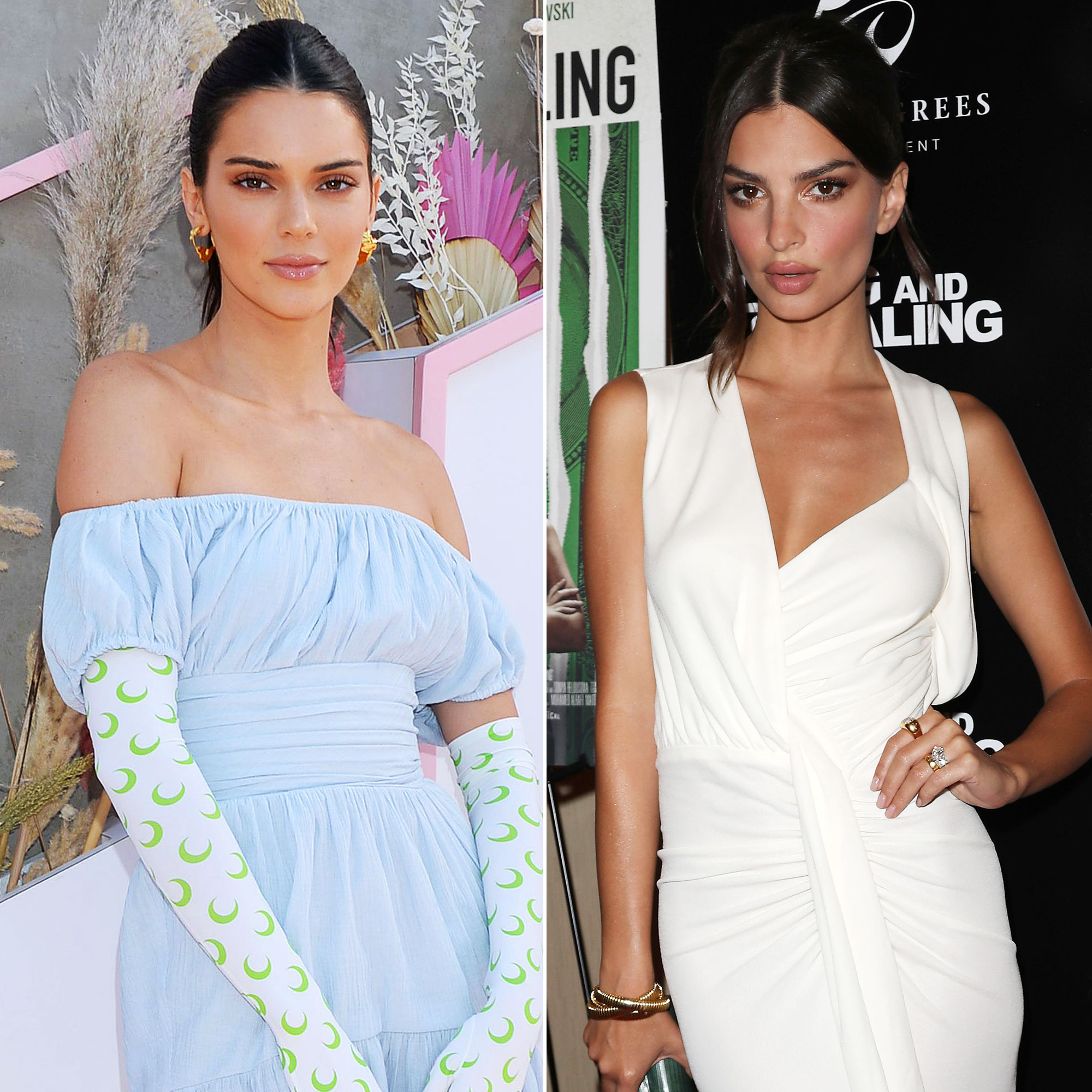 Kendall Jenner, Emily Ratajkowski, Blink-182 and more models and musicians were hit with lawsuits after promoting the fraudulent 2017 Fyre Festival, according to court documents obtained by Us Weekly.

The complaints — which trustee Gregory Messer filed in the U.S. Bankruptcy Court in New York on Wednesday, August 28, amid his investigation into the scandal — list Jenner, Ratajkowski, Migos, Pusha T and Lil Yachty, among other celebrities, as defendants.

Messer claims Jenner, 23, received $275,000 to promote the music festival on Instagram in a since-deleted post, stating in the suit that her “conduct demonstrates a clear lack of good faith.” The trustee is seeking to recovery money paid to promoters, talent agencies, performers and other vendors involved.

“Jenner never informed the public that she either had no intention of attending the festival, or that she ultimately determined not to attend the festival,” the complaint alleges.

Fyre Festival founder Billy McFarland advertised the planned two-weekend event in the Bahamas as one filled with luxury and social media influencers from around the globe. However, when ticketholders showed up, only FEMA tents and pre-packaged foods were available on the festival grounds, with no celebrities in sight.

McFarland, 27, pleaded guilty to fraud charges in 2018 and is currently serving six years in federal prison for his involvement in the scandal.

Jenner, for her part, told The New York Times in March: “You get reached out to by people to, whether it be to promote or help or whatever, and you never know how these things are going to turn out. Sometimes it’s a risk.”

The Wall Street Journal was first to report the news.