Kendall Jenner is the KarJenner sister who is not known for a big plump pout. But her lips appeared more pillowy in a new video she shared with fans.

Did Kendall Jenner hit up a dermatologist’s office before jetting in to Aspen, CO? Or does the high Rocky Mountain altitude make one’s lips swell up a bit? Whatever the case, the 25-year-old model’s puckers appeared more plump than usual in a Dec. 30 Instagram stories selfie video. Kenny looked super cozy in a white sweater with a smart collar as she moved the camera back and forth towards her stunning and perfectly made up face. But her lips — as Watch What Happens Live‘s Andy Cohen would say — looked a little “zhuzshed up.”

On closer inspection, it appears Kendall was using a filter, as one corner of her bottom lip appeared a bit smaller than the other. She also could have done some cosmetics trickery with contouring to give her pout a more plump appearance. After all, she has one of the best makeup wizards around with her on her Aspen vacay, as 23-year-old sister Kylie Jenner is along for the trip. 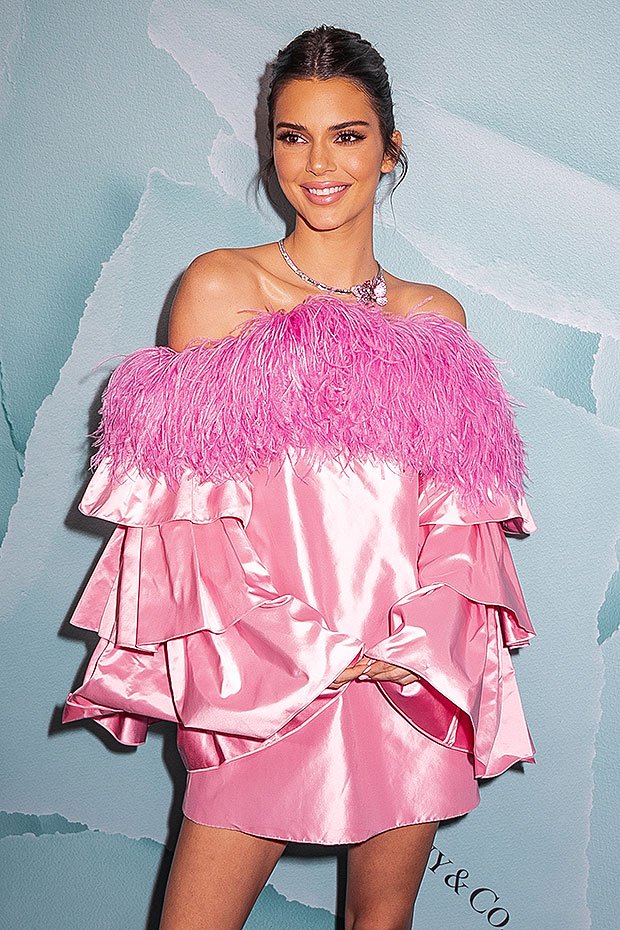 Kylie’s already been showing off her famous pout via sexy Instagram bikini photos while soaking in a warm indoor pool. And it was more than just her lips on display. Even though she was wearing perfect makeup to flaunt her puckers, it was her tiny flesh colored bikini top which barely contained her curves that was making fans hot and bothered.

The sisters flew in via a private jet to Aspen on Dec. 29, and immediately headed straight to a sporting goods store where they picked out brand new snowboards and were fitted with new boots and bindings. Since Aspen is such a luxury loving town, Kendall picked out a black $8,100 Dior snowboard. She and Kylie then hit the slopes on Dec. 30, as the face of Estee Lauder shared a video of the sisters absolutely cruising down a mountain on their boards.

Both sisters showed off how they’ve got some serious athletic skills when it comes to ski slopes. Kendall looked chic in a short, silver puffer ski jacket, while Kylie wore a matching style in black. Both girls were safety conscious, making sure to wear black helmets to protect themselves as they flew down the mountain. With New Year’s Eve less than 24 hours away, we can’t wait to see what other fun Kendall and Kylie have in store as they ring in 2021. 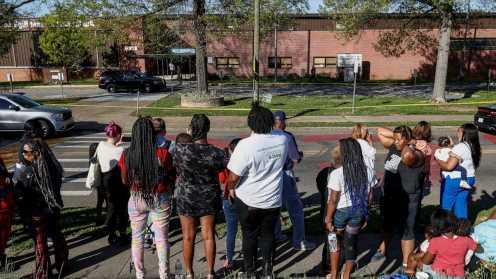