Kevin Clifton: ‘Always been a challenge’ Strictly star opens up on struggle in career move

Aside from his duties on Strictly Come Dancing, Kevin Clifton, 36, is also a property investor alongside his business partner.

But Kevin admitted suffering with imposter syndrome made him doubt his capabilities when getting into his “second career”.

“I had this like imposter syndrome, like I don’t know what I’m doing here and don’t know enough about property to be here.

It’s always been a massive challenge

“And you assume everyone in the room is a property billionaire and they know everything and every detail to do with law and mortgages and tax, and you’re completely out of your depth.

“And [you think] if I say anything, people are going to think I am an idiot, but, they’re not. People just want to meet people.

“I think, just recently, I am starting to get better at it.”

Kevin spoke out on his second job in an interview with Q Magazine last year.

He said: “I already have a second career, running a property investment business with a friend.” 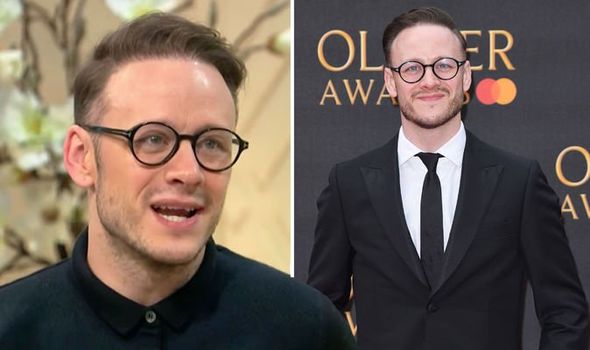 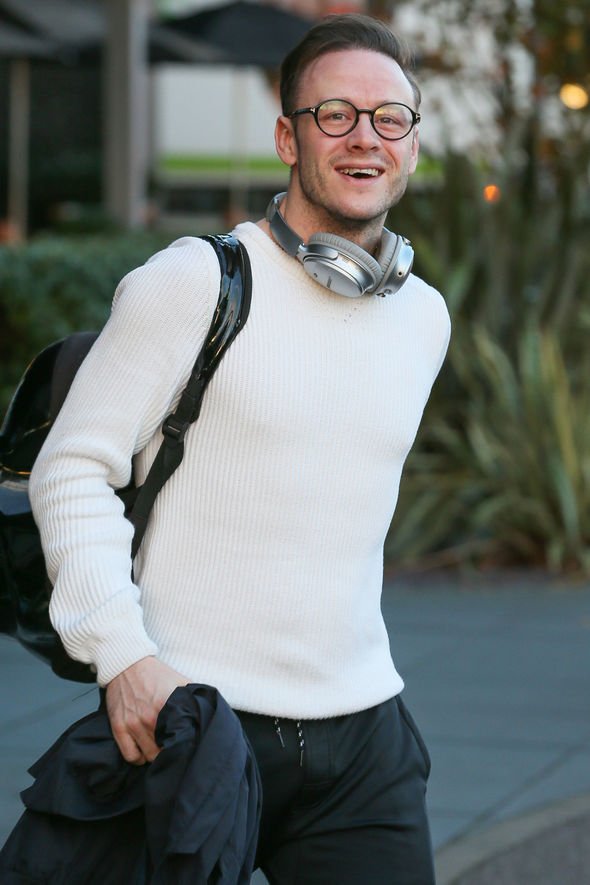 In an interview with Hello! Magazine, he explained further: “It’s an ongoing thing, me and my business partner we invest in property, we work with investors, I’ve got so many different interests.

“And it’s something we are interested in, buying and developing properties and renting them out.

“It’s a whole other side career that I have. I find it really interesting.”

Kevin is predominantly known for his moves on Strictly Come Dancing.

Last year, he won the show for the first time alongside his now-girlfriend Stacey Dooley, 32.

Back in April, Stacey’s ex-boyfriend Sam Tucknott, 31, said Stacey was dating Kevin after their split. 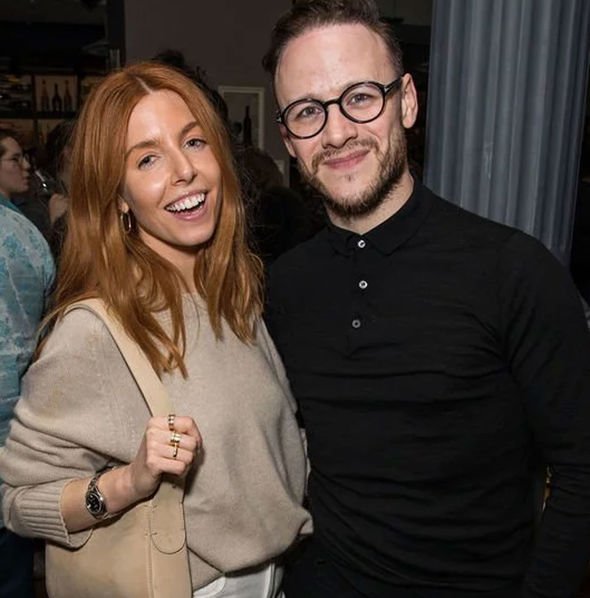 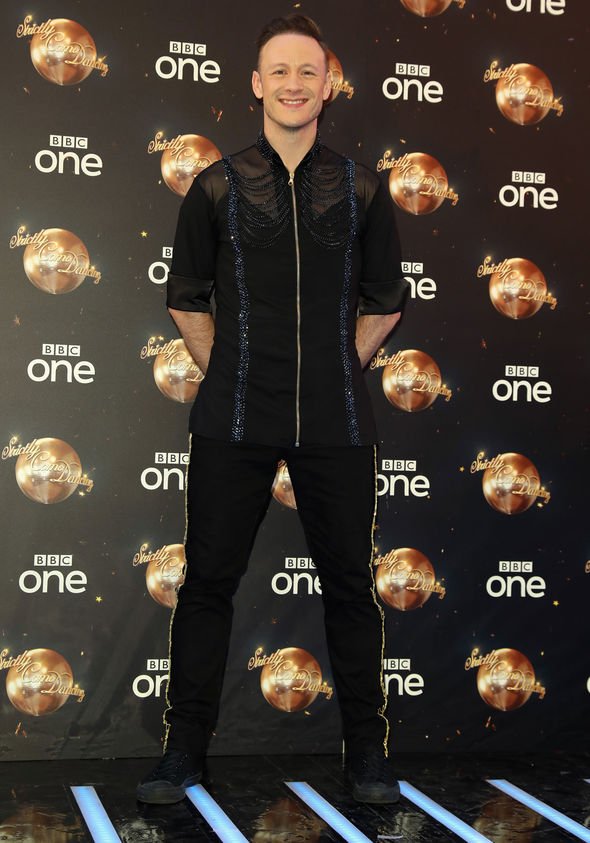 The pair remained tight-lipped about the speculation until earlier this month.

In an interview with The Guardian, Stacey Dooley revealed why she and Kevin hadn’t spoken out about their relationship.

“Kev and I have agreed not to go into too much detail about our private lives because you can’t really indulge that and then ask for privacy,” she told the publication.

“That’s why we’ve turned down interviews that have offered us tens of thousands of pounds.”

She went on: “What I am happy to say is Kev’s amazing, I’m happy, life happens, I’ve got an amazing career and I’m very lucky.”

Strictly Come Dancing returns to BBC One next month.