Season 5, Episode 7 of This Is Us left viewers on a cliffhanger. After pulling his own personal Planes, Trains & Automobiles, Kevin made it to the airport on time, only to discover he’d lost his wallet and therefore his driver’s license. In this post-9/11 world, no ID typically means no flying. But Kevin, a famous movie star, was recognized by a sympathetic TSA agent, giving fans hope heading into Episode 8. But while fans were waiting with bated breath to see if Kevin would make it in time for the birth of his children in the Feb. 16 episode, it was the reveal of Kevin and Madison’s twins’ names that really gave them all the feels.

Warning: Spoilers for This Is Us Season 5, Episode 8 follow. The good news is Kevin did get on that plane. How exactly he circumvented the system doesn’t really matter in the context of this story. (The TSA manager at the Seattle airport was probably a big fan of The Manny or something; being a wealthy, famous, white male undoubtedly helped Kevin a lot too.) The point is, you’re not supposed to dwell on that. Viewers were just thankful he made it. After five seasons and all the emotional growing he’s done, Kevin finally got his head on straight and found what he wanted: a family.

It’s a good thing he made it in time, because after hours of labor, Madison gave birth to a boy and a girl: Nicholas and Frances, respectively. 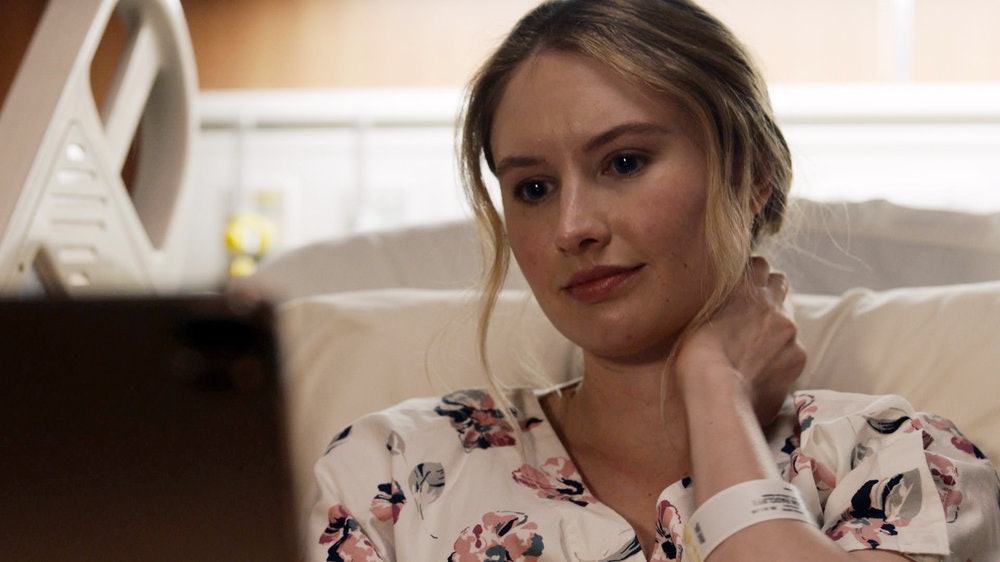 Each of these names are taken from relatives who were important to Kevin or Madison. Frances is named for Madison’s grandmother. Although fans have never had an episode dedicated to her (unlike This Is Beth or This Is Deja), Madison has quietly said before that her grandmother was the most important person in her life.

Despite Kevin’s joke that his son is named for Nicholas Cage; Nicholas is named for Uncle Nicky. Although Kate and Randall have never been as sold on Jack’s long-lost brother, Kevin made it his mission to rehabilitate his uncle. Nicky’s sobriety is largely a product of Kevin’s devotion to helping him get well and is proof that Kevin has indeed lived up to his father’s legacy, as Jack always intended.

Judging by the brief phone call at the end of Episode 8, having a namesake touches Nicky deeply. Hopefully, these members of "The New Big Three" will live up to those who inspired their names.

This Is Us continues Tuesdays at 9 p.m. ET on NBC.