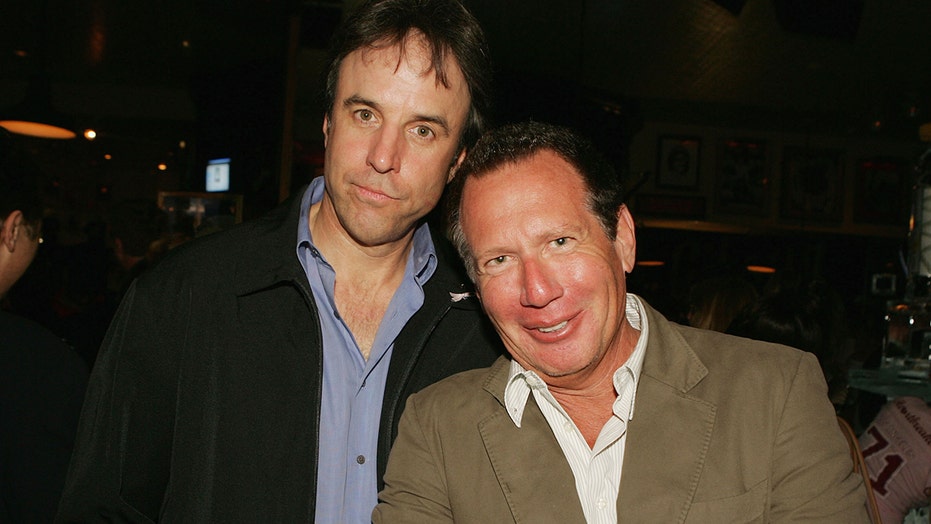 Kevin Nealon revealed he had a precious keepsake from his friend, late comedian Garry Shandling, stolen from his home.

The comedian and former “Saturday Night Live” cast member appeared for an in-person interview on Ellen DeGeneres’ show earlier this week where he told the host that his California home was broken into while he and his family spent three months in Tennessee amid the coronavirus pandemic.

The star, 67, lamented not finding someone to watch his home while he was gone because a burglar broke in and “ransacked” their master bedroom and walk-in closet.

“They broke into the house and… It was more of a smash and grab, they were in and out pretty quick,” he explained. “They didn’t take too much stuff. Some jewelry and stuff.”

Nealon went on to reveal that the items taken didn’t amount to too much in monetary value, but said there were some items taken that had immense sentimental value.

“Nothing really major but some sentimental, you know, some watches that I had that were my father’s,” he explained. “And also, he took a necklace that meant a lot to me because it was an urn with Garry Shandling’s ashes in it.” 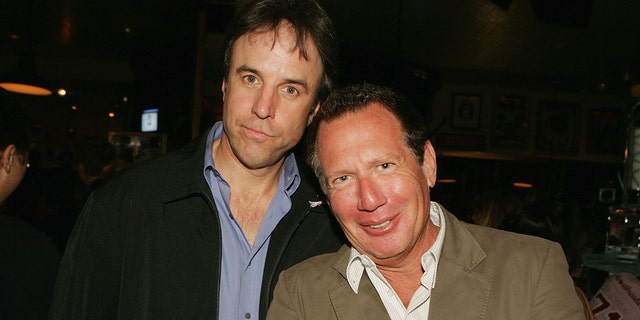 Shandling, best known for “It’s Garry Shandling’s Show” and “The Larry Sanders Show,” died in 2016 at age 66 of natural causes. The sudden passing rocked the comedy community at the time with personal friends like Nealon expressing their sadness and honoring the comedy icon.

Despite the loss of his property, Nealon remained in good spirits about everything and even joked that Shandling had given him the ashes before he died.

“I thought, ‘that’s kind of strange,’ because, you know, he was very prepared,” Nealon joked.

He also elicited a laugh from the crowd by explaining that his wife is a fan of decoration that has words of positive reinforcement.

“My wife is very into positive reinforcement signs, so I think that the thief really had no remorse about it,” he joked. “Because when he went in, he saw signs that said ‘you’re exactly where you’re meant to be,’ ‘you need to take more risks in life,’ ‘abundance is good.’”

The star put comedy aside for a moment to say in earnest that he’d really like to get his Shandling necklace back someday.