Chillin’ in California! Khloé Kardashian and Tristan Thompson were spotted back in Los Angeles on Monday, June 18. Their return to the Golden State came two months after the birth of their daughter, True, and the news of the Cleveland Cavaliers player’s cheating scandal.

The couple had dinner together at Nobu Malibu. Later in the evening, they headed to The Peppermint Club in West Hollywood, where they partied with the Keeping Up With the Kardashians star’s sister Kendall Jenner before leaving at approximately 2 a.m.

Kardashian, 33, sported a green jacket over a dark minidress and thigh-high boots, while Thompson, 27, wore a white T-shirt, red and navy Gucci sweatpants and a white baseball cap. At one point, they were also joined by Corey Gamble, who has been dating the reality star’s mother, Kris Jenner, since 2014. 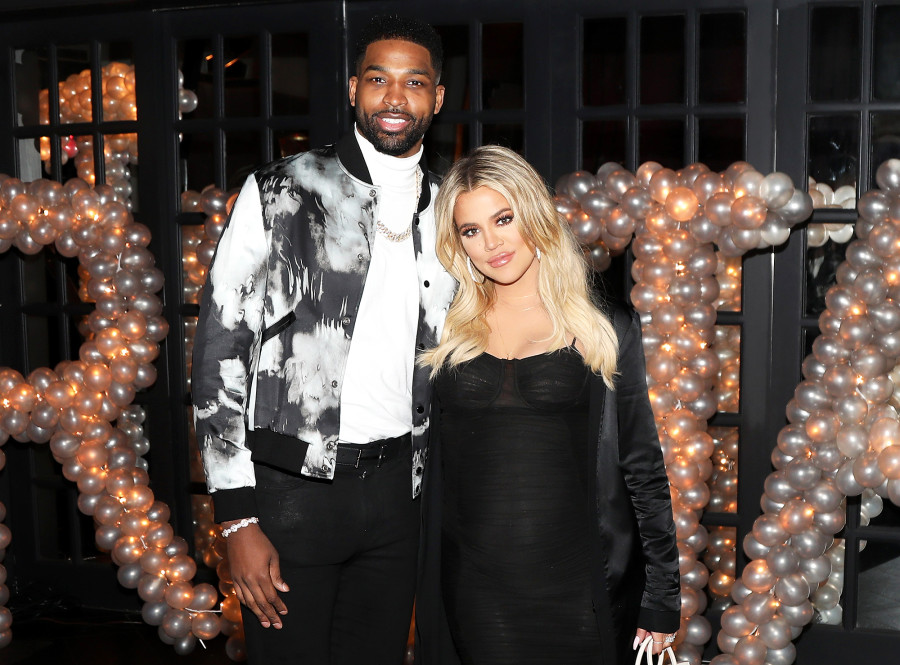 The Good American designer revealed on Snapchat on Sunday, June 16, that she had returned home to L.A. She shared a photo of “Welcome home Khloé and True” balloons from her sister Kylie Jenner and the Lip Kit mogul’s 4-month-old daughter, Stormi, whom she shares with boyfriend Travis Scott.

A source close to Kardashian recently told Us Weekly exclusively that “Khloé and Tristan are fighting constantly” since news broke in April that he had been cheating on his then-pregnant girlfriend with multiple women since at least November. “She doesn’t know how she’s going to rebuild trust in him,” the insider said. “She knows her family and friends aren’t supporting him or her right now.”

Us later broke the news that Thompson will not appear in the upcoming 15th season of KUWTK. “Khloé could actually care less about whether or not he does,” a source told Us on June 1. “She is focused on trying to rebuild the trust in the relationship.”