Seeking solace, ASAP! For some celebrities, the best way to find peace is to take a hiatus from cyberspace, where trolls and clickbait headlines are geared toward creating chaos. Stars, including Selena Gomez Opens a New Window. and Sarah Hyland Opens a New Window. , have taken breaks from social media in order to refresh their minds, their tagged mentions and their search history.

Scroll through the photos! 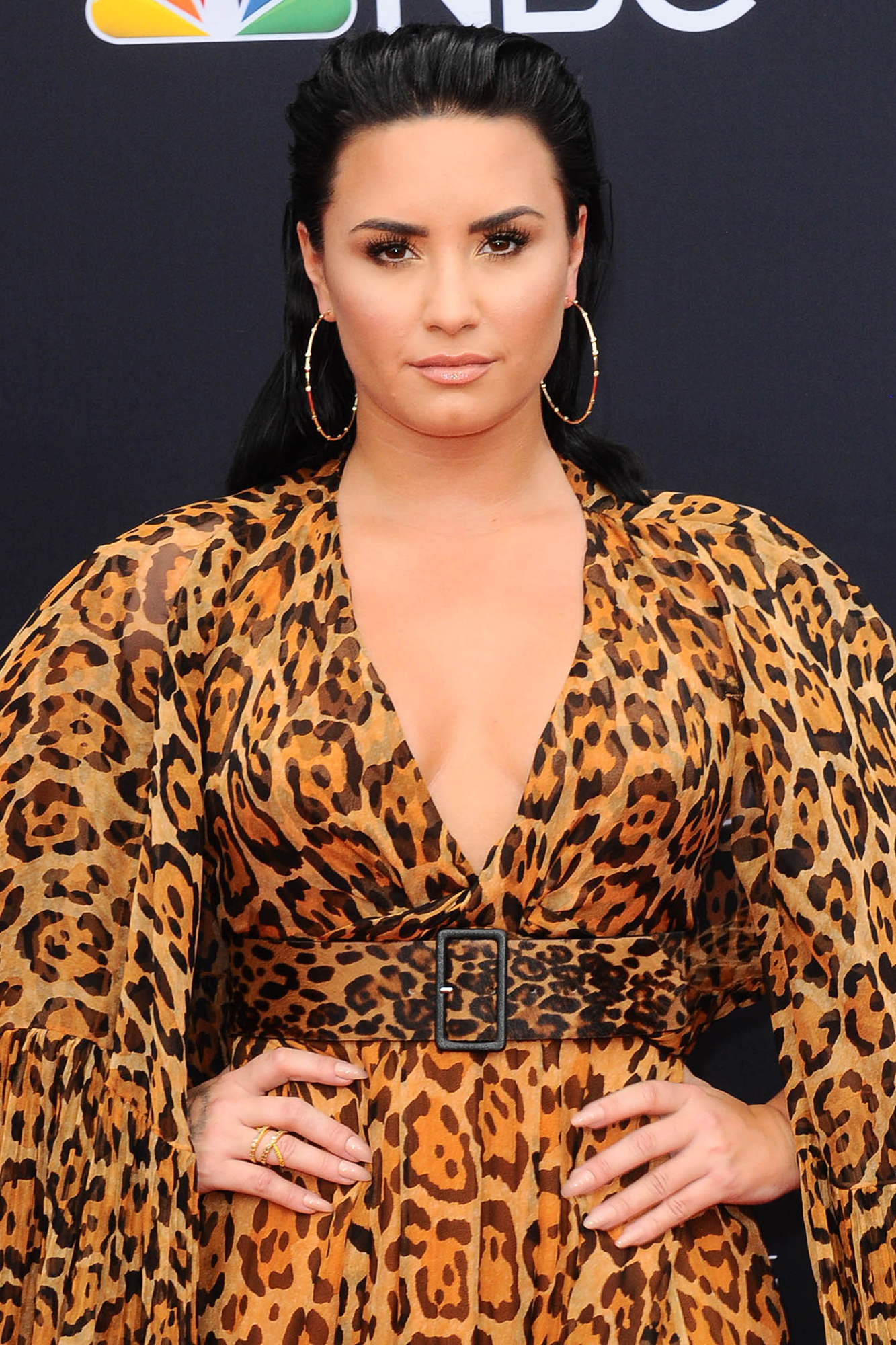 The “Sorry Not Sorry” singer paused her social media activity for several months following her July 2018 drug overdose. After seeking treatment in a rehab facility for three months, Lovato returned to Instagram for a good cause in November — to encourage people to get out and vote on Election Day. “I am so grateful to be home in time to vote!” she wrote alongside a shot of her at the booth.

Lovato said goodbye to Twitter again in February 2019 after she was slammed for saying her “favorite part” of Super Bowl LIII was looking at memes about 21 Savage, who was arrested by U.S. immigration officials the morning of the big game and faces deportation. The Disney Channel alum clarified that she would never joke about “anyone getting deported,” but still deactivated her social media account. She later wrote on her Instagram Story: “This break couldn’t last long enough tbh.” 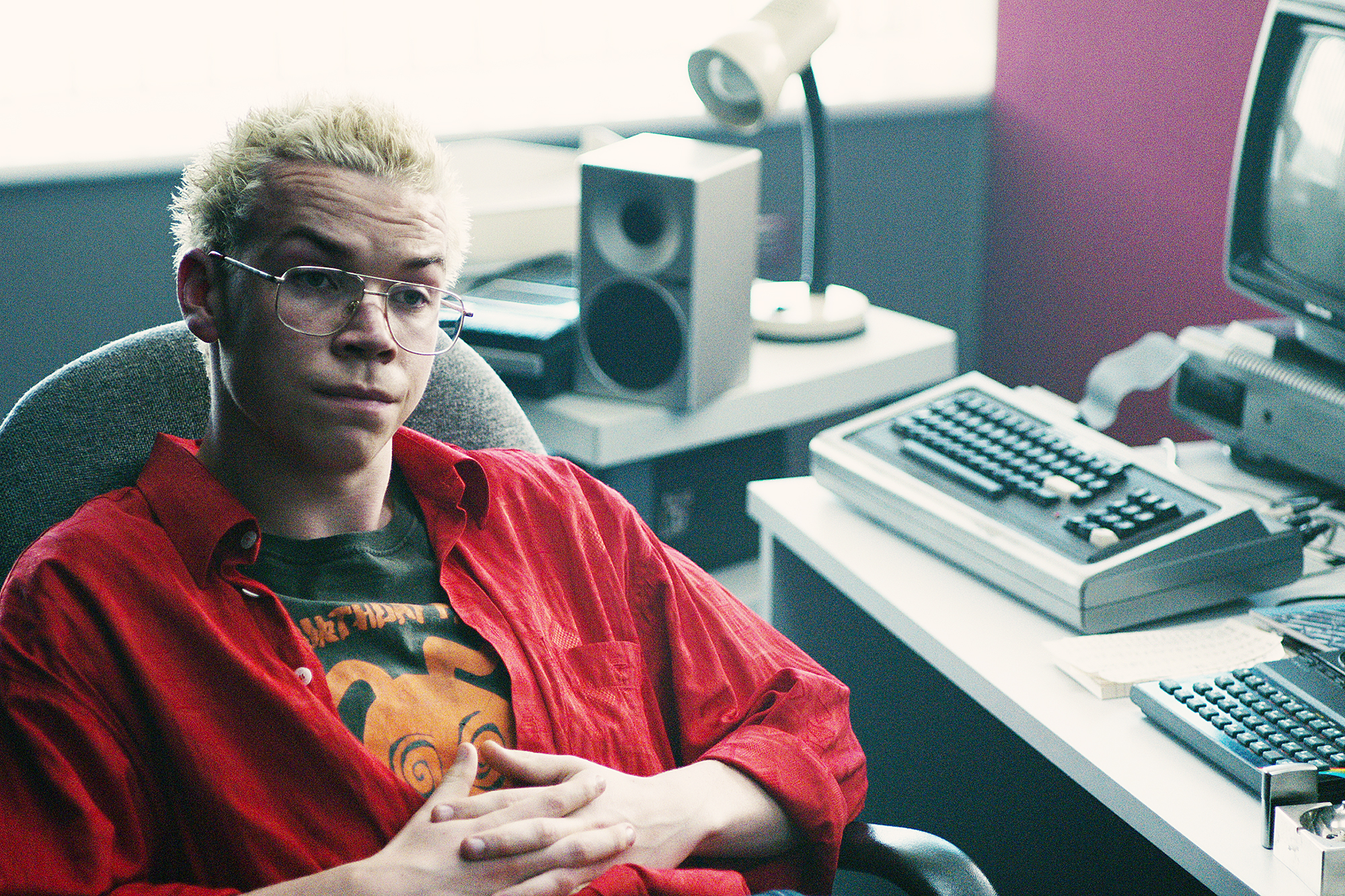 The Black Mirror: Bandersnatch star chose to “take a step back” from Twitter in January 2019 following the release of the interactive Netflix film. “As we all know there is a balance to be struck in our engagements with social media. There are positives to enjoy and inevitable negatives that are best avoided. It’s a balance I have struggled with for a while now and in the interest of my mental health I feel the time has come to change my relationship with social media,” the actor wrote on Twitter at the time, noting that he would continue to post on behalf of organizations with which he partners. “I am privileged to have this platform. I hope that this shift to reduce my personal expression and increase the focus on issues that matter will result in a better outcome for everyone. This is not the end. Consider it an alternative path.” 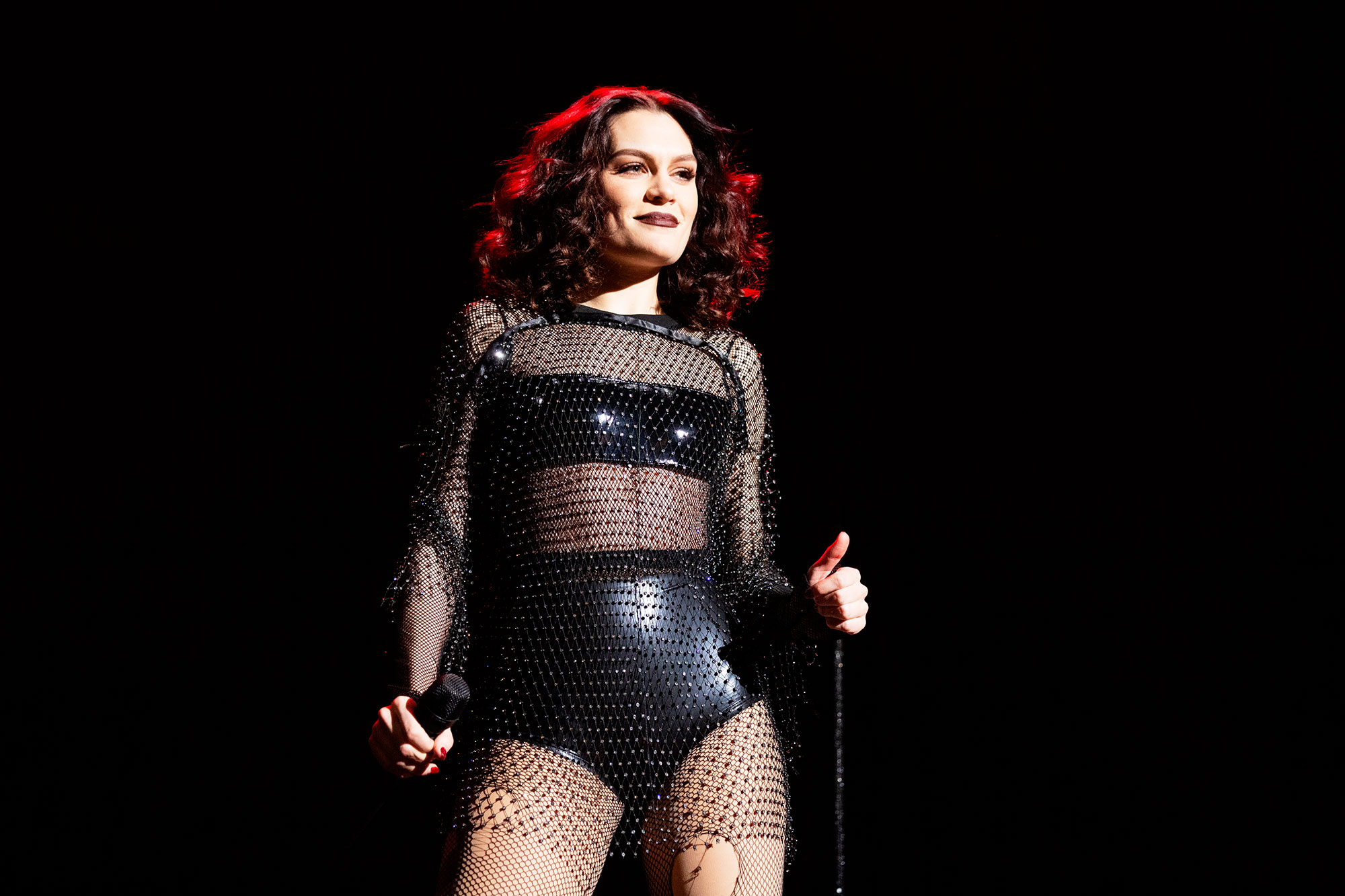 The singer announced in January 2019 that she was taking a step back from social media. “Starting my new year with some unexpected heavy personal stuff has only made me want to be more present in my life. Spending more real time with people I love and some time with myself. When sadness hits it’s important we embrace it, so it doesn’t define us and it’s for sure surfaced some emotions and things i need to work on with all my attention and love. I have to practice on myself what I talk about [on] stage and in my music too. In a good way :),” she penned via Instagram. “So I am taking a break from all social media for a while. Not forever, but for a while.”

She concluded: “For now, anything posted will be work related by my team. Want to live in the moment as much as I can, and not through my phone. I love you all. Happy new year. The year of LIVING THE best life for YOU. See you soon.” 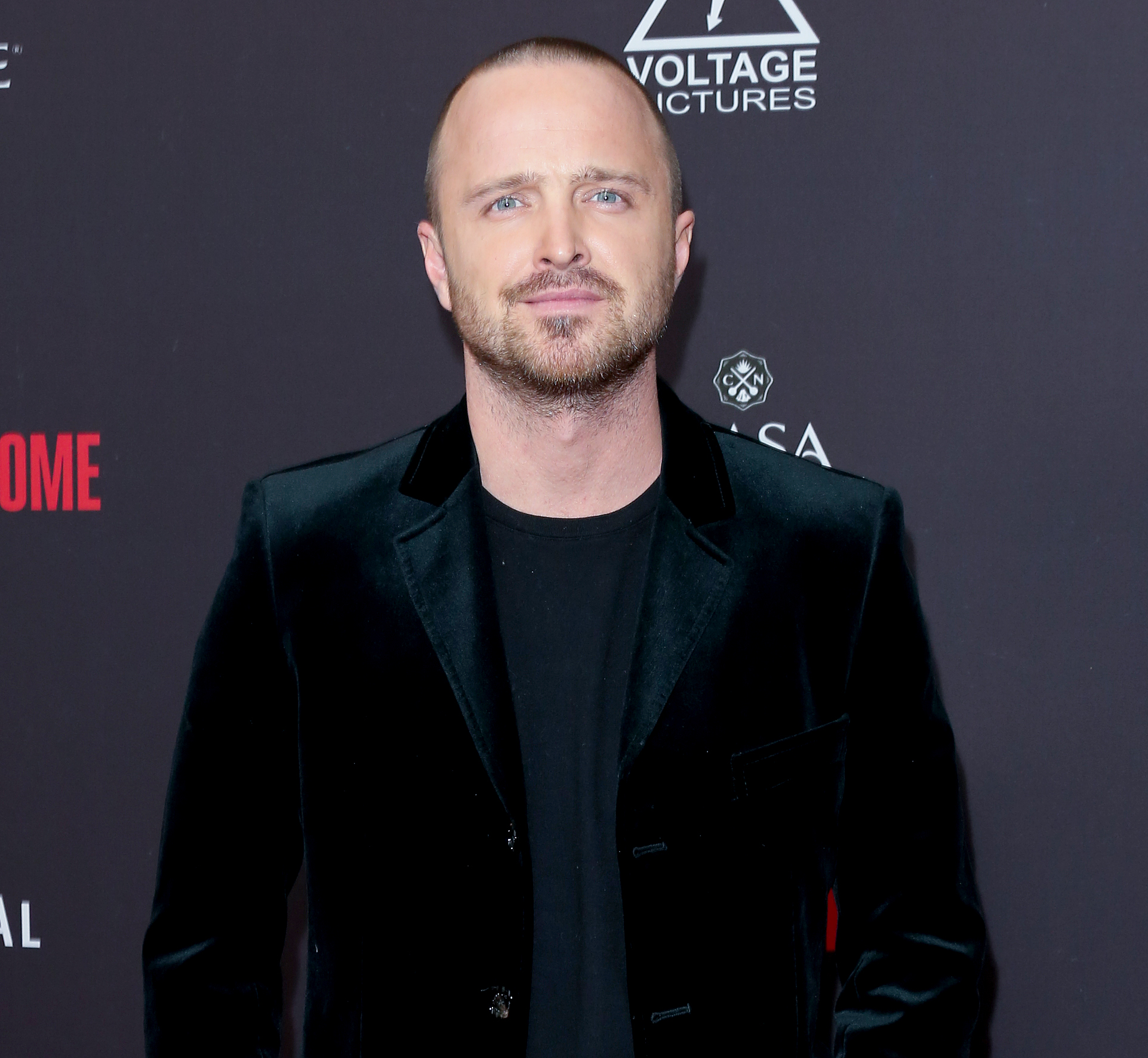 The Breaking Bad star revealed in December 2018  that he was stepping back from cyberspace for the time being. “I have decided to take a break from all things social media,” Paul tweeted at the time. “Keeping my head up and phone down for a little while. Need some time to focus on work and family. Can’t  thank you all enough for the love and support. Much love to you all.” 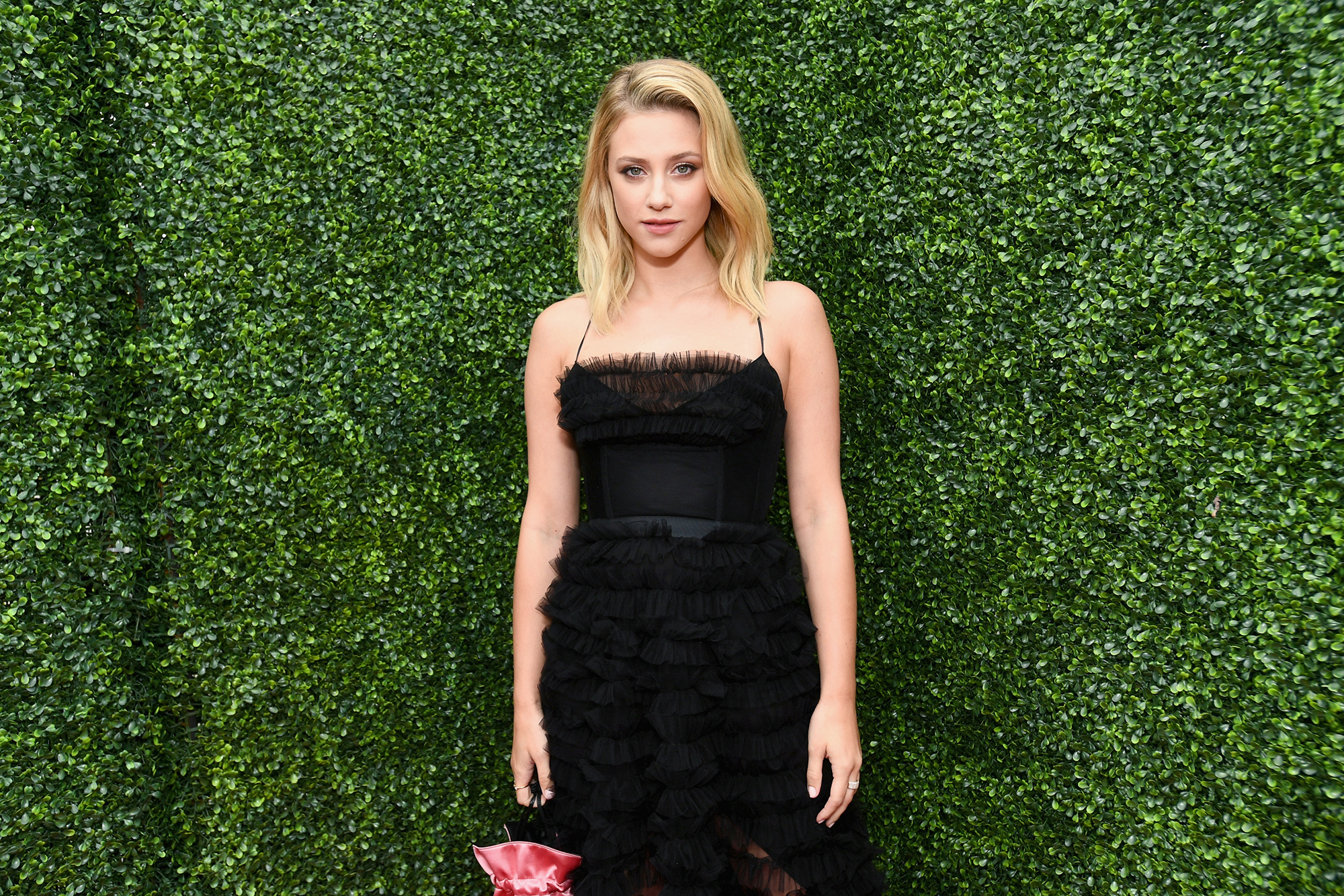 The Riverdale actress was sick of getting hate from “online trolls,” so she kissed Twitter goodbye. Reinhart announced the departure in a series of pointed messages posted to her Instagram Story in December 2018. “Do people on twitter ever get tired of being so negative and disrespectful to literally everyone and everything? Are they really that miserable? There’s hate everywhere. But especially twitter,” she wrote at the time. “it’s like a cesspool for evil 15 year olds who don’t know what the hell they’re talking about and have nothing better to do. Taking a break from that toxic site and the people on it who feel the need to constantly attack me, my cast mates, my relationship, and Riverdale. Hate to break it to you online trolls: Spreading your hate and overall negativity online won’t make you any less miserable.”