Kim Kardashian admitted in a new interview that she wasn’t aware that her husband, Kanye West, was suffering from anxiety in the wake of her 2016 Paris robbery.

“Not really ‘cause he always is so strong,” the Keeping Up With the Kardashians star, 37, said on Live With Kelly and Ryan on Friday, May 11, when asked whether she initially realized how much the “Waves” rapper, 40, had been affected. “Obviously, he made a lot of changes with our security detail and spent so much time taking meetings and doing all of that kind of stuff just to make sure everything was really different. But as far as emotionally, he always was really strong, and that’s who he is, my rock.” 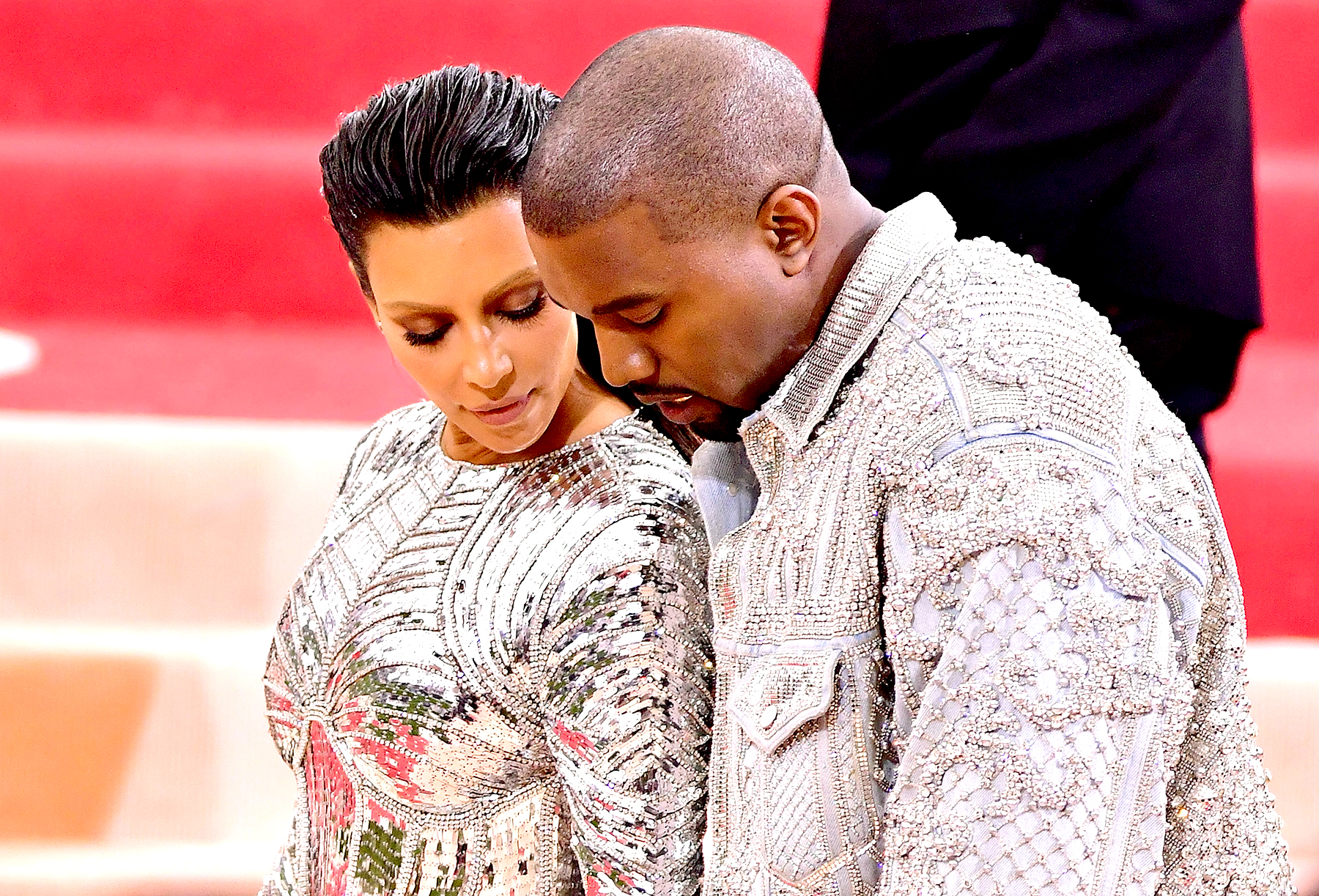 Kardashian was robbed at gunpoint in her hotel room during Paris Fashion Week in October 2016. The group of masked burglars tied her up and stole approximately $10 million worth of jewelry, including her $4 million 20-carat engagement ring. The following January, 10 people were charged in connection with the crime. Another suspect was arrested this April.

“Now I can read the reports of what the people in jail said. They said they had been following me for two years, and that’s crazy,” the KKW Beauty founder said on Live. “There was a couple dozen people involved. They definitely were such a machine that they figured out when [West] wasn’t going to be there.”

She continued, “When I got all my family members on the phone, I was like, ‘You guys, thank God this wasn’t you. You would be messed up for the rest of your life.’ I’m mentally really, really strong, and it gets me through so much.”

West was hospitalized for a mental breakdown one month after the robbery. He recently said in an extensive interview with iHeartRadio’s The Breakfast Club host Charlamagne Tha God that the health scare was caused by “fear, stress, being controlled and manipulation,” among other factors. He later revealed on TMZ Live that he suffered from an opioid addiction after undergoing a liposuction procedure in 2016.

Live With Kelly and Ryan airs on ABC weekdays. Check your local listings.