The Kardashian family has been tested in more ways than one.

In the just-released supertease for season 17 of Keeping Up With the Kardashians, which returns this Sunday at 9 p.m. on E!, we see several members of the Kardashian clan break down over dramas regarding health and family.

“This family will never fall apart,” momager Kris Jenner is heard warning her brood in a voice over. “For some reason, things are a little bit off.”

So, what’s causing this tension?

“My life is filled with drama,” the Good American mogul notes.

Of course, this isn’t the only drama facing the Kardashians as Kim Kardashian is seen dealing with a new health scare.

“I feel this in my bones. I probably have lupus,” the KKW Beauty boss states.

“Let’s stay positive until we get some results,” the Kardashian-Jenner matriarch urges a tearful Kim. 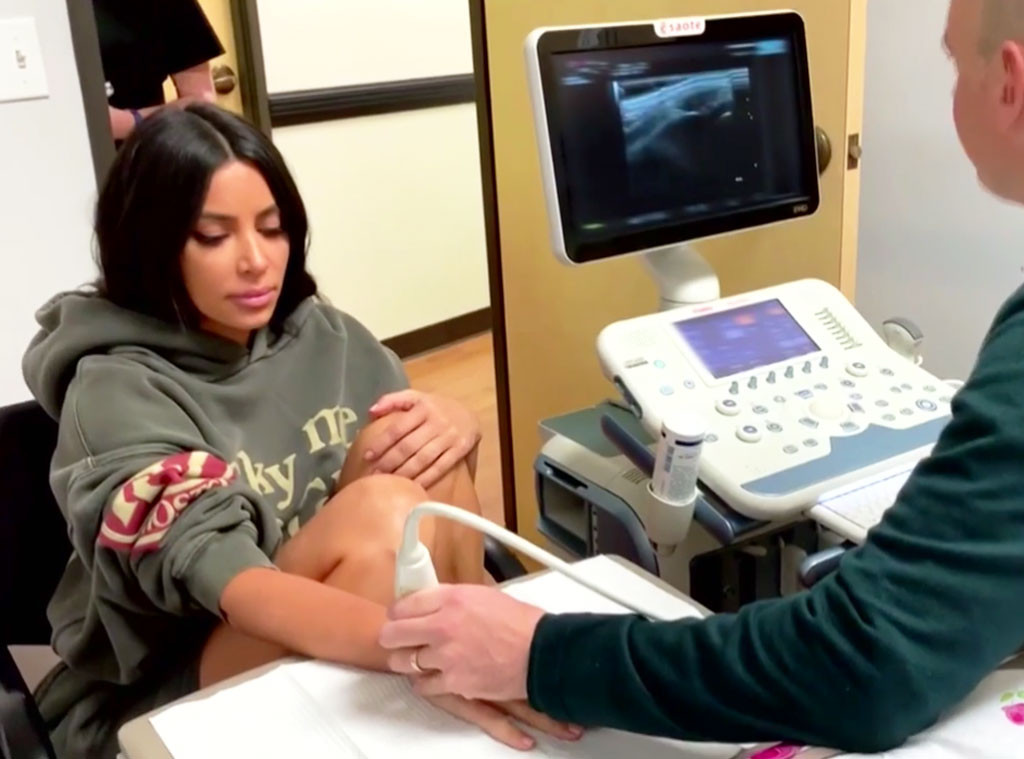 Speaking of Kris, the 63-year-old reality star appears to have a scare of her own as she’s filmed in a neck brace surrounded by EMTs. However, this drama is topped by Kris’ emotional response to a tabloid accusation that she had an affair with O.J. Simpson.

“After 25 years, you think it just wouldn’t be a thing,” a frustrated Jenner relays.

Meanwhile, Kourtney Kardashian is seemingly annoyed over everyone being “so in my business.” Sadly, the mother of three’s apprehension appears to strike a nerve with her sisters. In fact, Kim appears to proclaim that Kourtney is “out” since the latter “doesn’t want to work” and has “too many f–king boundaries.”

“I can’t wait to move away,” Mason Disick mom snaps.

“So, just do it already,” Khloe retorts.

For all of this drama and more, be sure to watch the supertease for yourself above!

Watch the season 17 premiere of Keeping Up With the Kardashians this Sunday at 9 p.m., only on E!