Kirstie Alley is coming clean. The Golden Globe winner opened up about her love life on Celebrity Big Brother U.K. on Wednesday, August 22, when psychic Sally Morgan asked whether she ever had an affair with another celebrity.

“Not a consummated affair, but I did kiss two people,” Alley, 67, responded before naming Patrick Swayze and John Travolta. “I would love to have had an affair with Patrick Swayze, but we were both married. I kissed him and I wished I could have an affair, but I am a strong believer in fidelity.” 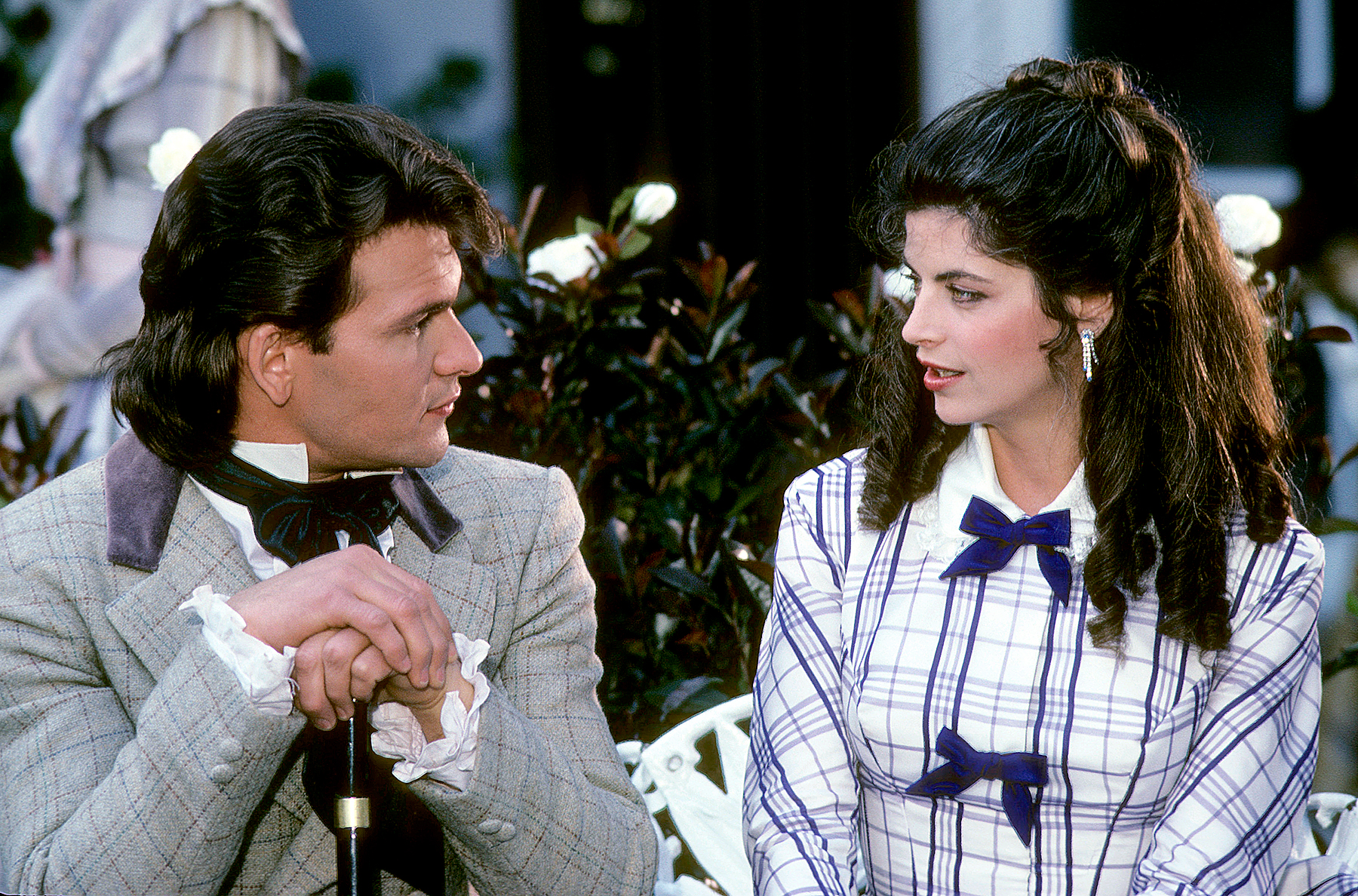 The pair met on the set of the miniseries North and South in 1985. At the time, the Drop Dead Gorgeous star was married to Parker Stevenson, and Swayze was wed to Lisa Niemi.

“When you get on the road and you’re doing a movie, it’s very easy to fall in love with your leading man. Very, very, very easy,” Alley said. “Think about it … we shot North and South for a year. So for a year, you’re around this person. … It’s just hard, I think.”

“I almost ran off and married John,” she confessed. “I did love him. I still love him. If I hadn’t been married, I would have gone and married [him, too].”

Alley joked that she was attracted to the Grease actor because he had his own airplane. “Let me tell you girls: It doesn’t seem like it’s important when someone has a private jet, but it is,” she said with a laugh. “As you get older, you do not want to hang out in airports.”

The Cheers alum has spoken out in the past about her feelings for Swayze, who died from pancreatic cancer at the age of 57 in 2009. She told Entertainment Tonight in 2012 that she was still friends with his widow, Niemi, but was not sure if the writer, 62, knew that sparks flew on the set of North and South.