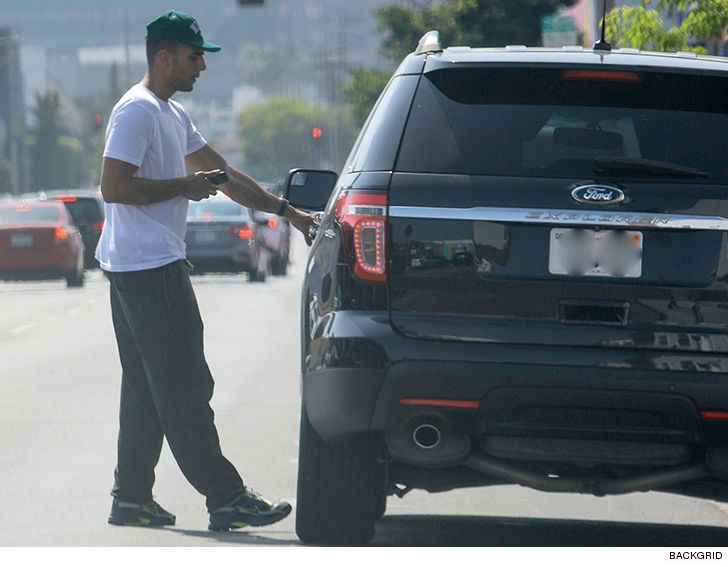 Younes Bendjima‘s flying solo now, and because of that … it appears his mode of transportation’s a lot more basic than what it used to be.

Kourtney Kardashian‘s ex-bf was spotted out by himself in WeHo Thursday in very casual attire, before hopping in a ride worth hundreds of thousands less than Kourt’s convertible Bentley he was seen gassing up in Calabasas last month … a regular ol’ Ford Explorer. 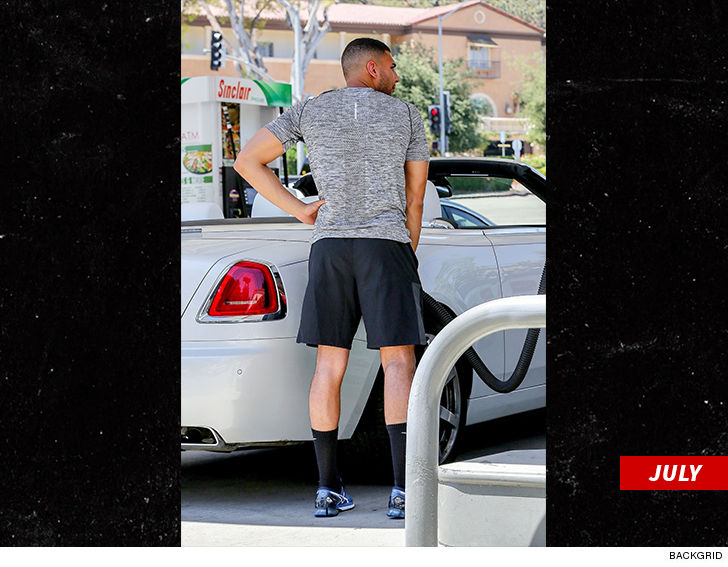 The 25-year-old model has been getting back to a normal way of living since Kourtney dumped him a few weeks ago … possibly because he cheated on her.

‘Vanderpump Rules’ star Jax Taylor pointed it out to the world when he spotted Bendjima slumming it at the regular gym Monday night just like him … with some regular water.