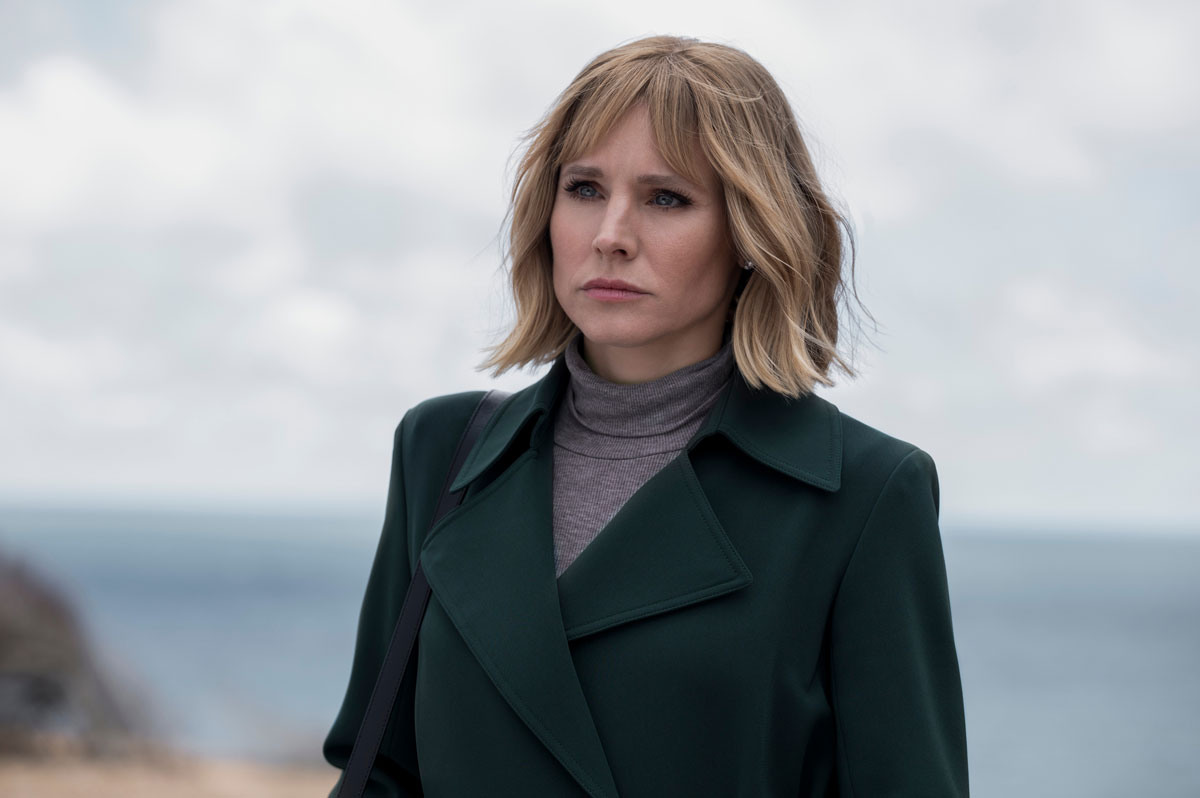 Every once in a while I’ll pay attention to Kristen Bell or Dax Shepard and then I’ll remember why I usually ignore them. Kristen is promoting her Netflix movie, The Woman in the House Across the Street from the Girl in the Window. That’s the actual title and it’s a send up of those type of “woman spies on neighbors and assumes there’s a murder” movies. It has a middling Rotten Tomatoes score and critics say it’s plodding but that Bell is good in it. Kristen was on Kimmel where she told her typical cringe-inducing stories about her kids and husband. She opened by explaining that she’d had an elective coloscopy and brought her daughter Lincoln, eight, with her to the doctor.

She had an elective colonoscopy
Prep was a whole thing. When we went to the doctor’s office I had my eight-year-old in tow. She looks up at my doctor and said ‘are you the doctor who’s going up my mom’s butt?’ and he was like ‘yes I am, anything I should look for when I’m there?’ and she goes ‘the rubber nut’ because we say ‘up your butt with a rubber nut’ in our household if you’re missing something.

“Is that a thing or did you make that up? I remember ‘up your nose with a rubber hose’ I don’t remember ‘up your butt with a rubber nut’”
It’s a thing in our household. That’s what she said to the doctor. The procedure went very well. Apparently while I was drowsy from the anesthesia I told the nursing staff I was going to teach them how to play spades.

On how Dax never goes to the doctor
He’s thinking that his eyesight is going. Rather than going to the eye doctor he [bought himself an eyepatch]. There is a pirate in my bed. He’s wearing an eyepatch to train his other eye to be stronger. I’m sure he told you that he had the hiccups for 59 hours. He was on his way to the doctor. On the ride it stopped [so he didn’t go].

We found out that [his toenail is dead]. I walked into the bathroom, he is attempting to dremel his toenail off. His was a real industrial dremel that you use [for] outside yardwork. I said ‘Hi bud, can I switch this dremel with my nail dremel?’ because I have one for my acrylics. He said ‘this will work so much better.’

On her new film
I really fought for this [title]. They wanted to shorten it. It was the hill I died on. This is a weird show, it is a satirical dark, comedic, psychological thriller. As the suspense builds, so does the absurdity.

Am I the only one thinking that Kristen had this colonoscopy so she could have a story to tell on late night television? Also, I hope she only brought her daughter with her to the doctor for an appointment and not to the colonoscopy. I get that Kristen and Dax don’t have nannies but maybe get a sitter or have the other parent watch them in instances like this. I’m not going to examine the fact that she telling embarrassing stories about her children yet again.

So Dax would rather wear an eye patch than get reading glasses but he’s on “heavy testosterone” which he presumably got from a doctor. I wonder how that works.

Oh look Kristen has another “Purple People” aka “I don’t see color” book out. I doubt any schools will be banning that. 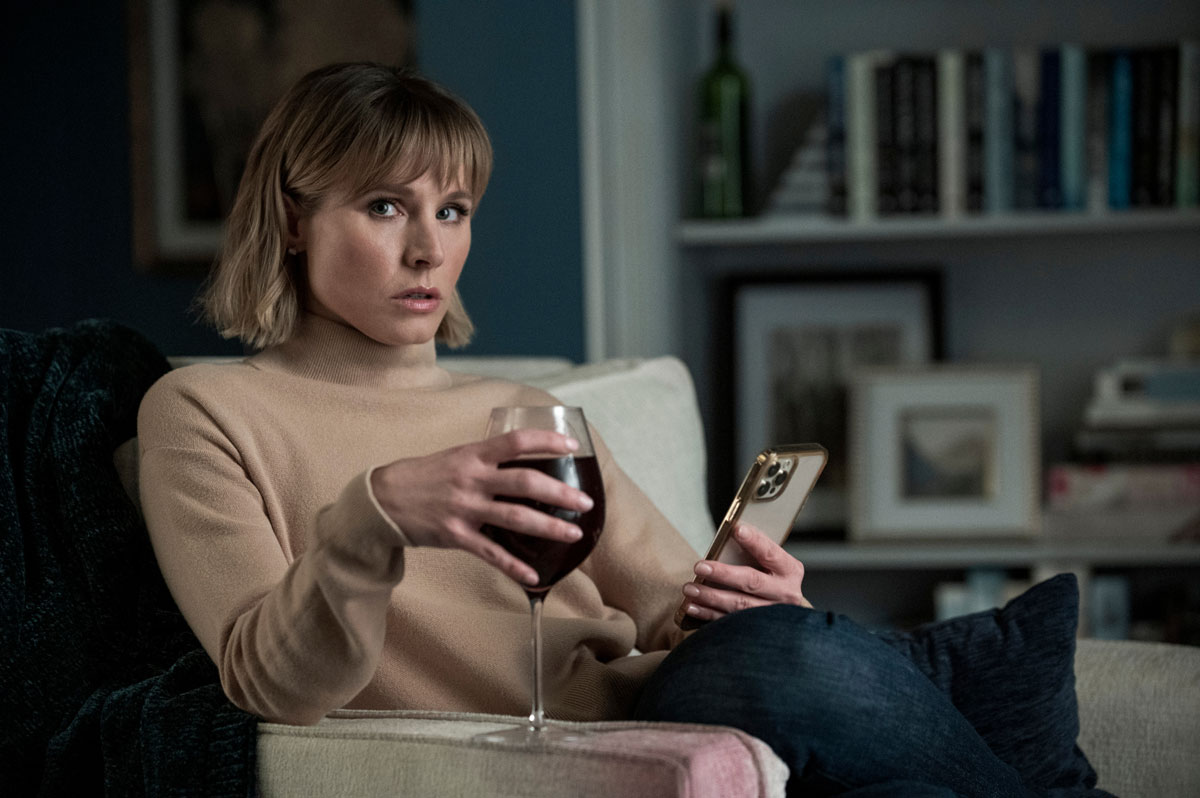