Kudlow: Democrats cower under the Squad

Larry Kudlow took aim at Rep. Ilhan Omar, D-Minn., for her recent comments equating the United States and Israel to terrorists, warning that the ‘Squad’ is pushing the Democrat party further to the left, Friday on "Kudlow."

LARRY KUDLOW: Now, politically, this whole episode shows how far left today's Democratic Party has been pulled by extremists like this Squad, people who do not represent American values, they do not represent American values. Frankly, I believe they do not favor America itself in their mind. America's always wrong, Israel is always wrong, and, of course, Donald Trump is always wrong. In fact, here's a stretch. Recently, former President Obama figured out a tortured logic way of blaming Trump for the outbreak of anti-Semitism. A new low even for Obama.

In so many ways the growing influence of the Squad is doing so much damage to the Democratic party, it could almost bring crocodile tears of joy to my eyes. But you know what? This has a business and economic hook, as well. It shows the massive division in the party. It's not a small schism, its a very large one and the so-called "progressives" along with the Squad, and the other crazies on the far left, are pulling Democrats way far left on taxes, on spending, on fossil fuels and the Green New Deal, as well as social issues. 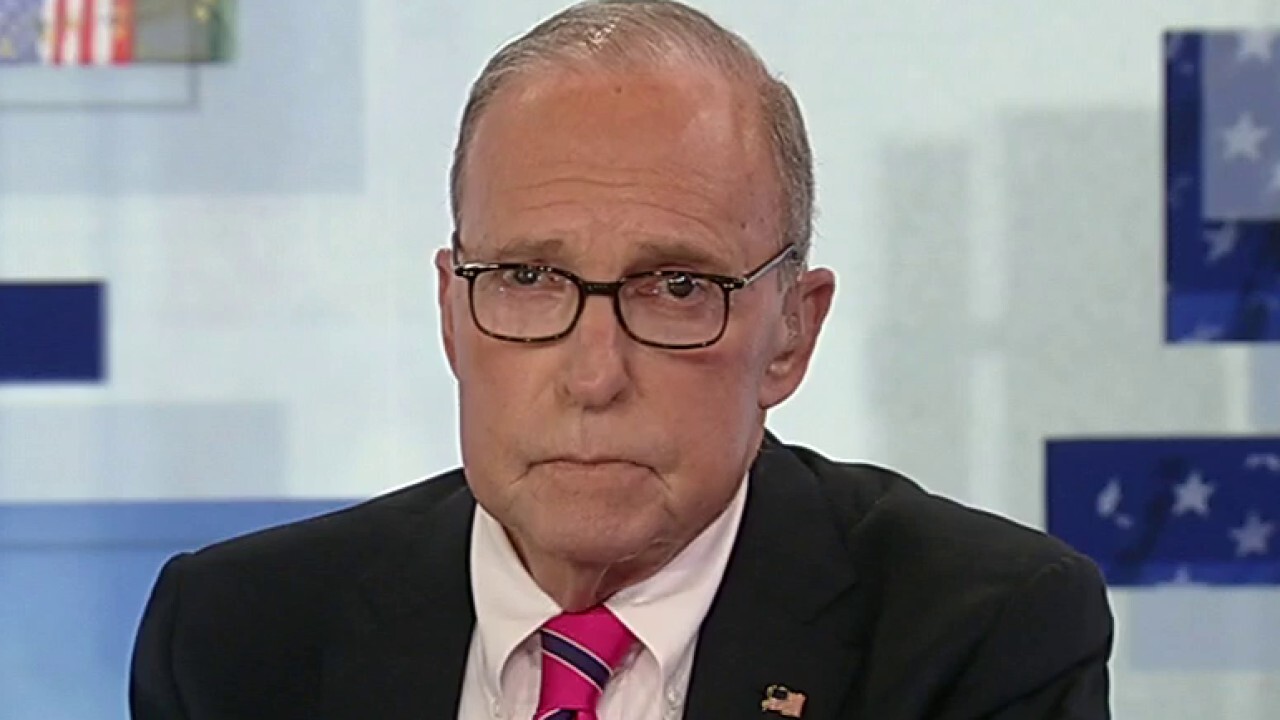 Kudlow: Democrats cower under the Squad