Kudlow: Give free enterprise a chance and it will work miracles

Critical Race Theory is ‘all the rage’ among far-Left progressive intellectuals and at least part of it has permeated mainstream CEOs who should know better.

Systemic racism, CRT, along with something called ‘racial equity’ have become both the diagnosis and the solution. In other words, we need more discrimination to solve discrimination. It all started 250 years ago by a bunch of White males, oops, White supremacist males.

So, while I have no doubt there is unfortunately still some discrimination in America, I also totally reject the idea of systemic racism. In fact, I will argue that it is precisely the genius of American democracy that has fostered huge and equitable changes in race, gender, color, everything.

The 1619 Project, sponsored by the crazy people at The New York Times, has been disputed up and down the line by highly respected historians. 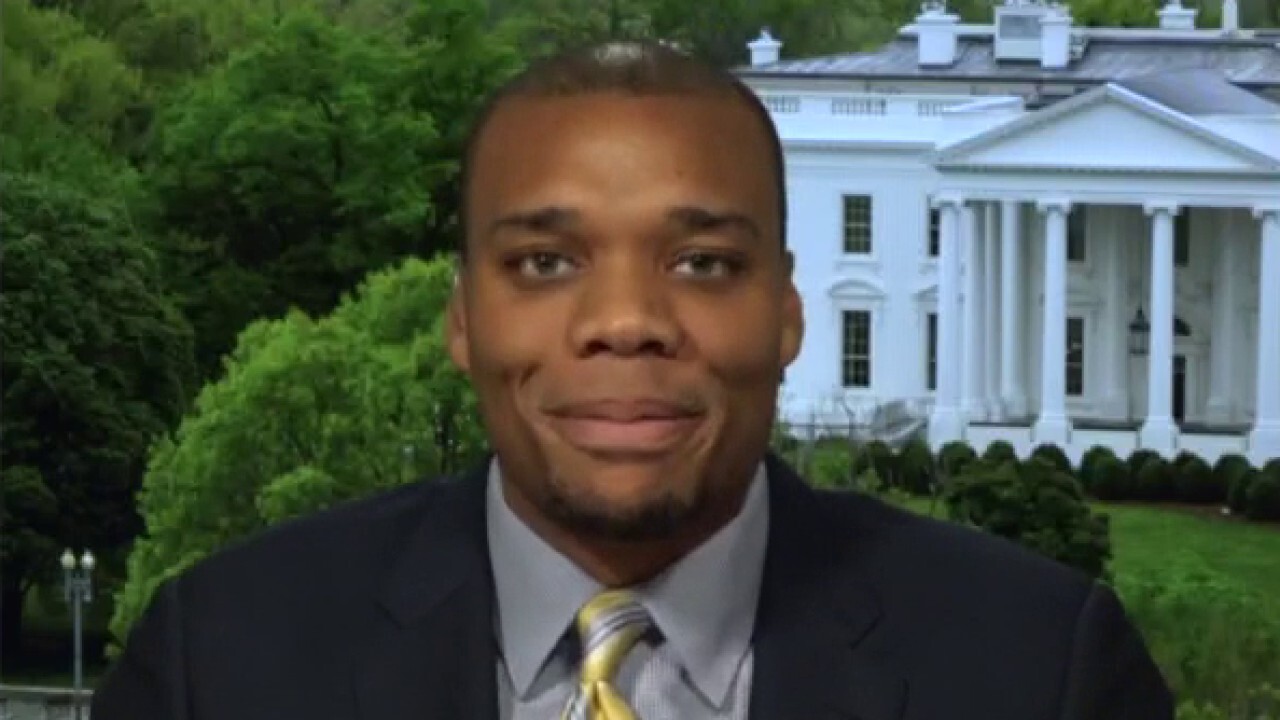 As we argued on this show, in our Independence Day special, the solution to what ails us can be found in the 1776 Project, which is about freedom, the consent of the governed, and the authority of a higher power that makes our system work.

About a year ago when I served in the Trump Administration, I was frequently attacked for my denial of systemic racism. I continue to hold that view. I could never get a straight answer from interviewers on a whole bunch of networks – CNBC, CNN, NBC, and others.

If America is so racist, how is it that an African-American was elected twice to the presidency? Twice mind you. And during those two victories was supported by 80 million White voters. Let me repeat that. 80 million White voters. That is not systemic racism, nor was the 13th, 14th and 15th amendments triggered by Abe Lincoln and continued under President Ulysses S. Grant.

Nor was the turnaround of the U.S. Military by Harry Truman and the great civil rights achievements by Lyndon Johnson with large-scale Republican help in the Senate, passing things like the Civil Rights Act, the Voting Rights Act, the Fair Housing Act. 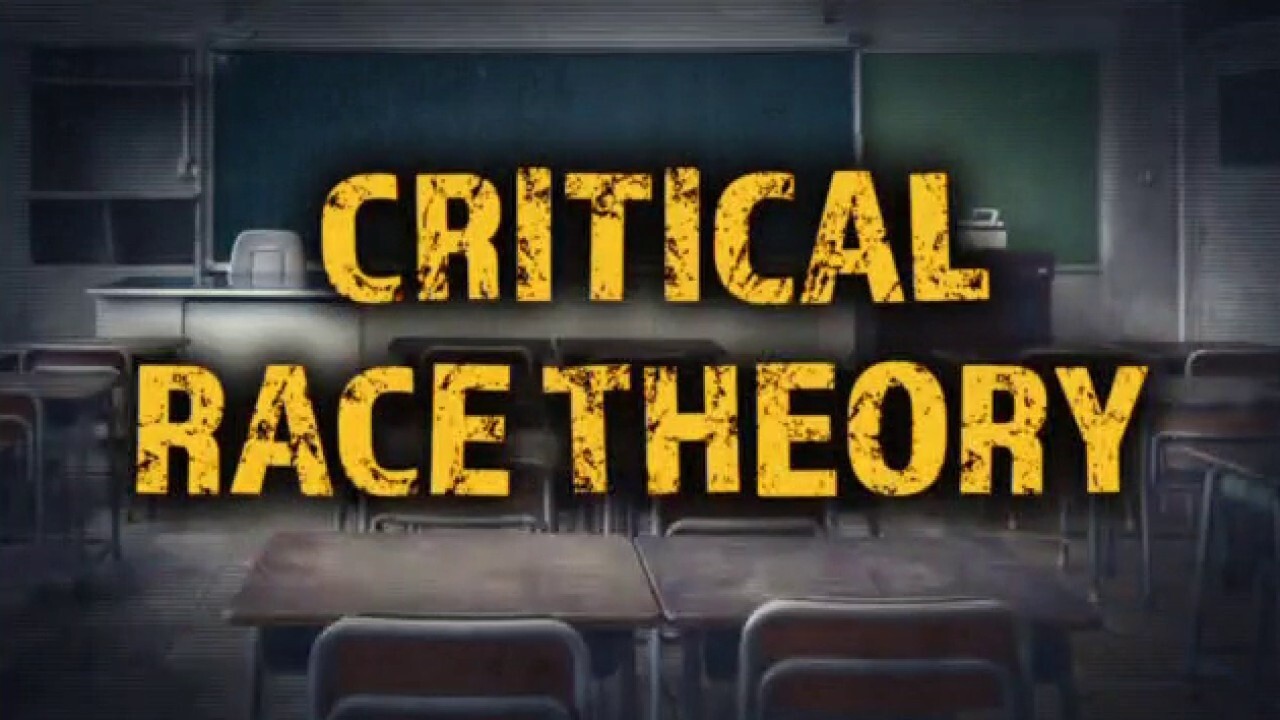 The fact that Ku Klux Klan Democrats in the Senate tried desperately to block these reforms, just as they had blocked them for 50 years prior, didn't stop it from getting done in our representative democracy.

Of course, Martin Luther King has always been a hero of mine for arguing the importance of the content of our character rather than the color of our skin.

Another hero was Thurgood Marshall who ran the legal department of the NAACP and won cases that effectively overturned bad laws. Then he went on to become an outstanding Supreme Court justice.

Now, this evening we come to the economic part of this story. Usually, welfare and entitlement subsidies are at the center of discussions of Black economic development but it didn't work. Government dependency won out over Black ownership,

During the Trump years, a new model was put in place with great success.

In his National Review Online article, my friend, Trump Alumnus Scott Turner,  writes convincingly with facts about the success of African Americans under free enterprise policies. Scott will be here in just a few moments. I'm going to work through some of his valuable statistics. 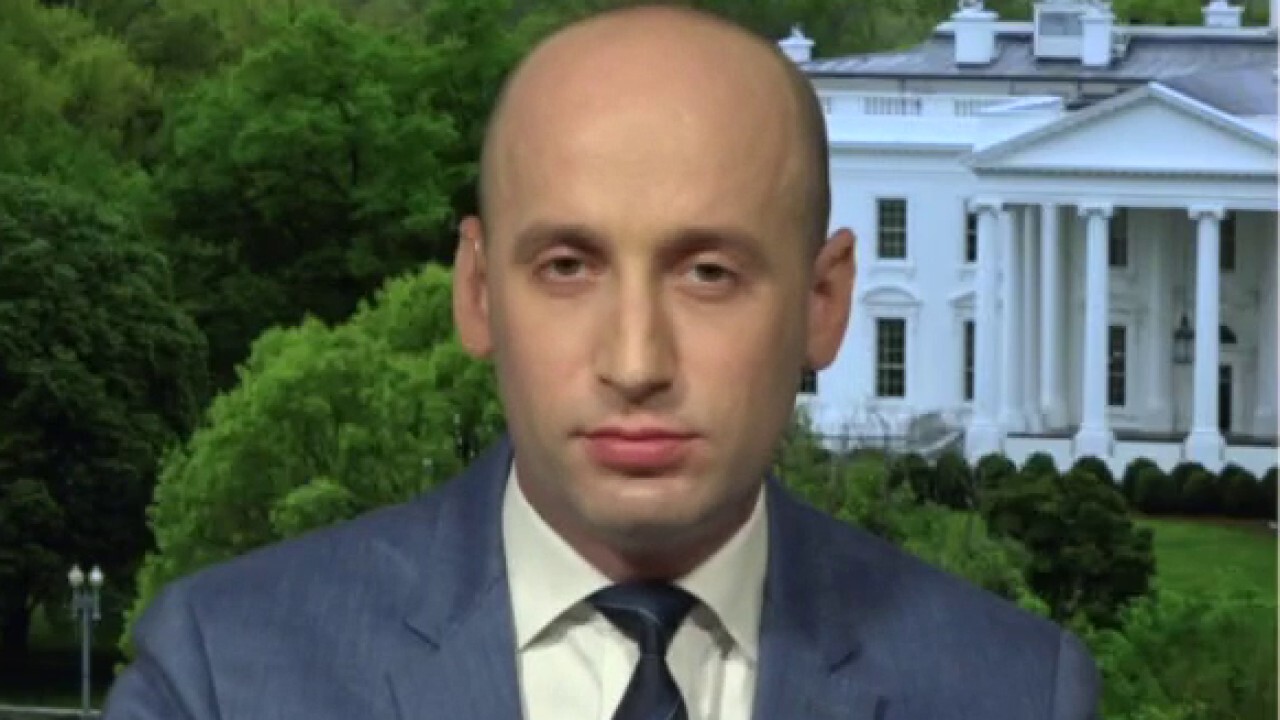 Stephen Miller: Democrats’ ‘radical doctrine’ is dangerous for everyone

While Trump is often accused of being one of the most racist presidents, facts are that Black Americans experienced huge benefits from lower taxes and regulations.

The unemployment rate, pre-pandemic, for Blacks reached a record low of 5.2%. The poverty rate for Black Americans hit record lows, while a total of 1 million lifted themselves out of poverty.

Median weekly earnings grew 4.1% on average, higher than the 3.4% earnings growth for Whites. Scott argues that the 2017 tax cut was crucial as was the de-regulation of business and, perhaps most important, the creation of nearly 9,000 opportunity zones, which attracted roughly 75 billion in capital for under-served communities.

That is enough to create half a million jobs and lift another million out of poverty by using a simple tool where capital gains of long-term investments were taxed at zero.

These are very important achievements by a Republican president and a

who are always viciously attacked by the CRT, woke crowd.

The 'wokes' are wrong and their woke economics of welfare and entitlement subsidies do African Americans a great disservice and great harm over the long run with poor results. The same holds true for other minority groups.

It's no secret that Trump's re-election attracted a big increase in African American voters and a whopping gain from Hispanics. Give free enterprise a chance and it will work economic miracles.

Unfortunately, President Biden appears to be siding with the woke crowd.

This article is adapted from Larry Kudlow's monologue on the July 12, 2021 edition of "Kudlow"