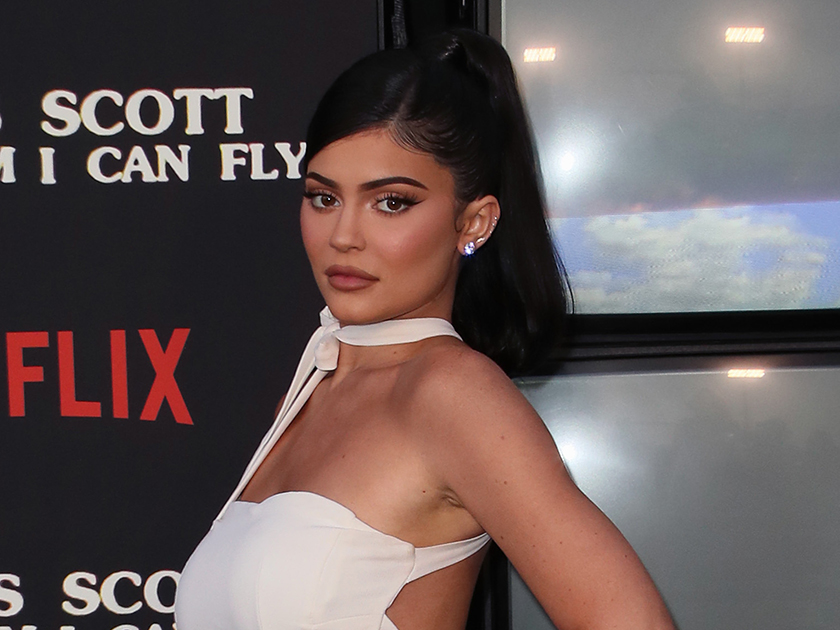 The Keeping Up With The Kardashians star took to her social media to reveal to her fans that she suffered a secret injury earlier in the year.

Earlier this week the beauty mogul took to her Instagram stories to mark the new year and the new decade by reflecting on her past 12 months.

Kylie posted a series of snaps highlighting everything that had marked 2019 for her.

And amongst the revelations, the mum-of-one let fans know that she suffered a rather nasty injury earlier in the year.

The TV star posted a photo of her wearing a supportive brace on her arm back in November, revealing that she had injured her wrist at the time.

She captioned the post, ‘cracked my wrist in two places this month’.

Kylie added the date underneath her caption, which read ‘Nov 9, 2019’.

The reality star also shared a snap of a doctor reviewing a scan of her injury, however, she did not reveal to fans how she ended up with the painful injury in the first place.

Kylie also shared snaps of her enjoying time with her friends and family, as well as photos showing new releases for her line Kylie Cosmetics that have come out over the last year.

MORE: Kim Kardashian and Kylie Jenner under fire for presents they bought for their kids North West and Stormi

One occurrence from that last year that we don’t think Kylie will want to remember is her split from rapper Travis Scott.

The pair, who are parents to 23-month-old Stormi, announced their split back in October.

Just days ago, Travis released a new song that seemed to address the reason behind the pair’s split.

MORE: Fans think Drake is dating Kylie Jenner because of this telling sign

In his new song Gatti, Travis raps “Duck away, she wanna lay up and hibernate (Yeah) / I took a chance, it’s a lot to take.”

And it seems as if the dad-of-one is suggesting that he and ex-girlfriend Kylie had different ideas about what they expected from the relationship, with Kylie looking for more commitment but Travis unable to give that to her.

We wonder what the new decade will bring for the pair…