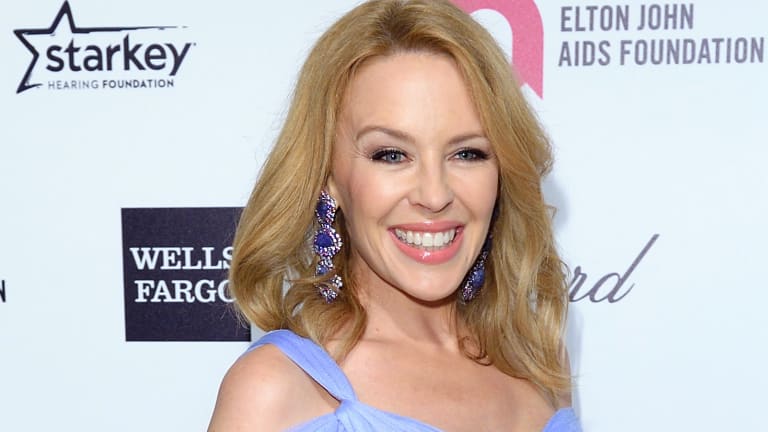 It is a milestone in which the singer can be triumphant in the knowledge that after 30 years in the pop culture spotlight, she is still a marketable commodity.

Indeed her latest album Golden, released last month, reached the No.1 position in both her homeland and adopted United Kingdom, knocking off competition from acts one-third her age in the youth-obsessed pop charts.

But it wasn't always that way, as a young Minogue revealed in 1989 when she sat down for what would rank as one of her first big interviews with The Sydney Morning Herald, revealing a shy 21-year-old who was embarrassed about "name dropping". 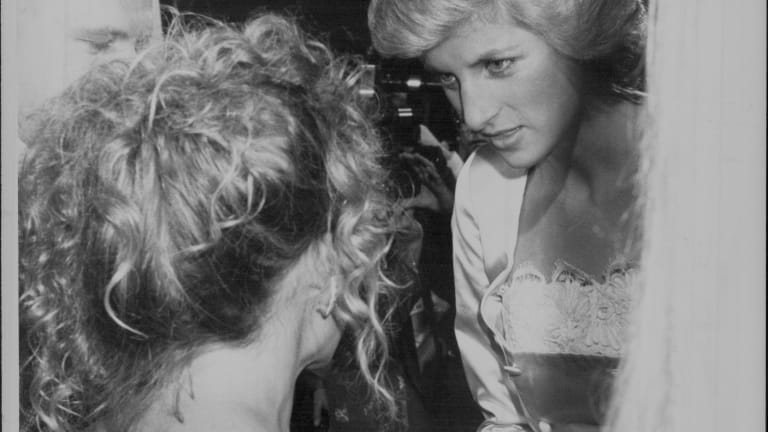 But the Herald had big expectations of Minogue, even back in 1989, writing: "It might be hard for most Aussies to imagine little Charlene from Neighbours as a superstar performer. But with a new record and a new film, this 21-year-old is growing up fast."

"To many industry and interested observers, she's a new Madonna in the making."

Madonna in the making? The once maligned performer dubbed by this same newspaper "the singing budgie" certainly went on to eclipse her critics. 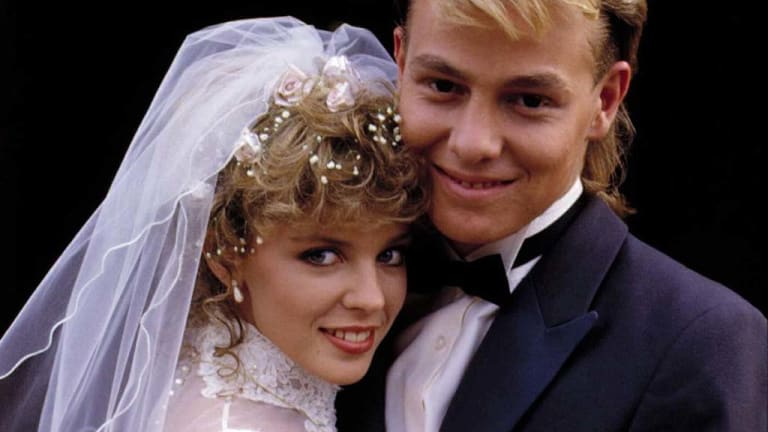 By 2015 Minogue had clocked up worldwide record sales of more than 80 million units.

Though the 21-year-old the Herald interviewed all those years ago would probably have never believed such success awaited her, especially if her most ardent of critics were to be believed, panning everything from her first concert to her views on apartheid in South Africa, famously quoted saying "stop killing the rhinos".

Those wounds were still fresh in Minogue's mind when the Herald interviewed her.

"I know what the tall poppy syndrome is like and I think it sucks," the fiesty starlet declared, reflecting on the early critics. "What? I should have done was said 'time out' and faded into obscurity?"

But even by 1989, the Kylie Minogue Australia knew was disappearing, the Herald writing: "Even the Kylie look is changing: slightly older, more sophisticated, even heavens – sexier." 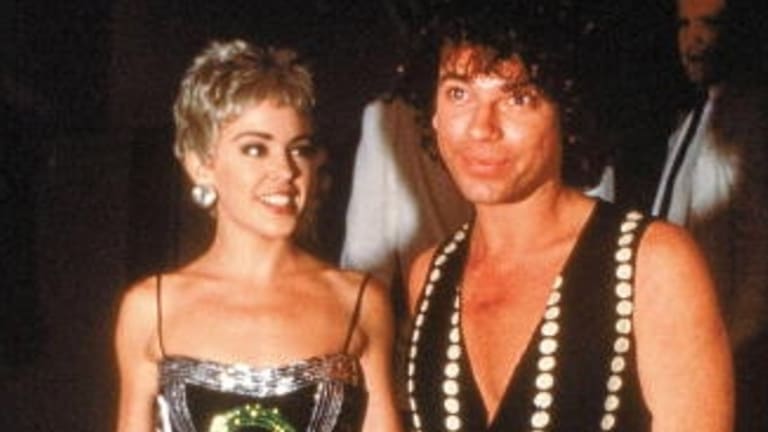 At 21 Minogue was eager to grow up: "I wanted a more mature image but that wasn't just what I wear. Not a lot of people wanted me to grow up, I'm glad if people have noticed.

"It's hard: If you only change a little, no one notices. If you change too much, everyone says it's over the top".

Such things no longer seem significant in Minogue's life, who tends to avoid commenting on politics, has survived breast cancer and endured several high profile relationship breakdowns, as well as the rollercoaster that is showbiz.

On turning 50 she recently told the Herald: "I am very aware and thankful that this is a good time in my life.

"I know I have worked for it and I have paid for it and so I am enjoying it, between my schedules and trying to take care of myself as well.

"I haven't quite figured out how to exactly express it yet, but what it apparent is that people can see it and I know it's happening. I feel good and thankful." 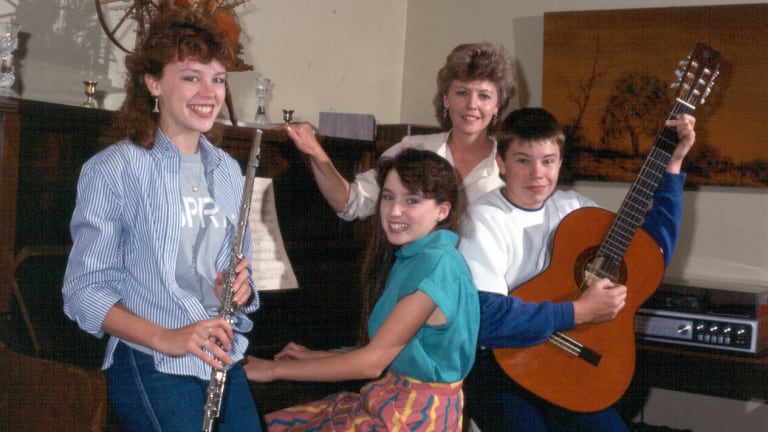 Today Minogue is celebrated for her seemingly eternal youthfulness, is considered a global success story and mingles comfortably with everyone from Prince Charles to Hollywood A-Listers, something she has clearly become used to.

"Meeting people I admire? Well, I've met a lot of incredibly talented people, especially behind the scenes," she said back in 1989.

"But it's too hard to talk about them without sounding like I'm name-dropping."

Oh, how times have changed.