GMB: Piers Morgan walks off after clash with Alex Beresford

Alex Beresford stood up to his Good Morning Britain co-star Piers Morgan last week, in scenes which later led to the latter quitting the show. The weather presenter has since been praised in America for coming to the defence of a woman who was, in his own words, being “trashed” by the former GMB host.

“Can we all stop talking about Piers Morgan and start talking about Alex Beresford?” a journalist for the Los Angeles Times wrote last week.

The culture columnist said that Alex had “come out of nowhere” and offered a “genuinely courageous and emphatic opinion”, during the row over Meghan Markle and Prince Harry’s interview with Oprah Winfrey.

Mary McNamara said he we was “remarkably brave” to highlight the rift between Piers and the Duchess of Sussex on camera.

“He’s the guy who came out of nowhere to say what many were thinking,” she added. 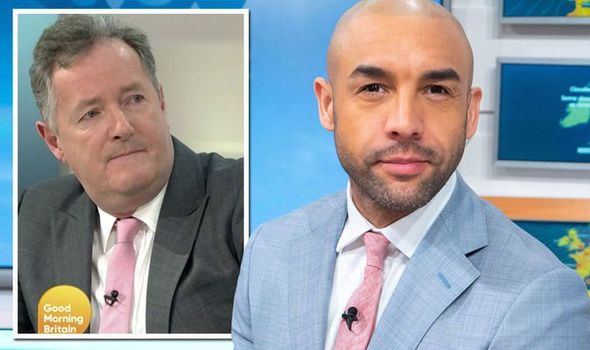 “The Good Morning Britain weather presenter who decided he could not remain silent while a woman was repeatedly getting torn down.

“Even if speaking out meant facing a senior colleague’s on-air wrath,” the reporter added.

On last Tuesday’s programme, Piers walked off set after being confronted by Alex.

The 40-year-old ITV star said it had been “incredibly hard” to watch the presenter repeatedly “spout off” about Meghan, who the latter had taken a personal dislike to. 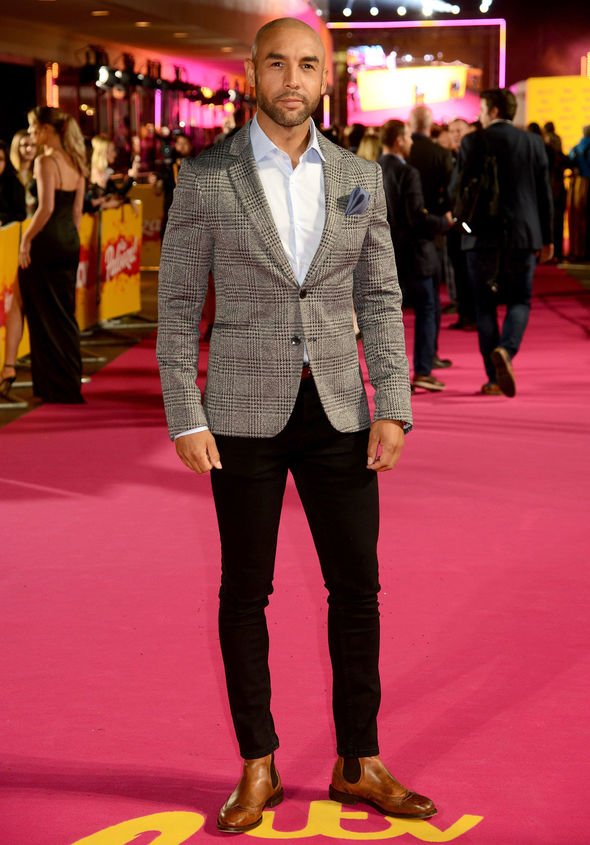 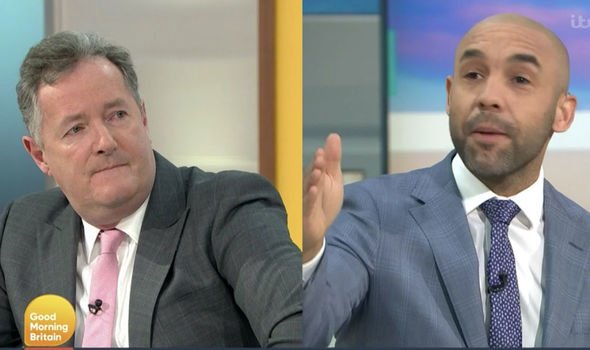 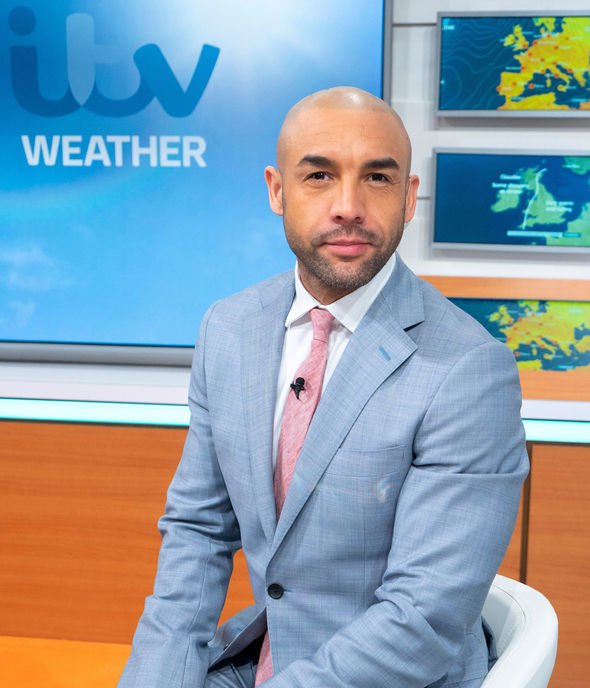 “And I understand that you’ve got a personal relationship with Meghan Markle, or had one, and she cut you off.

“She’s entitled to cut you off if she wants too. Has she said anything about you since she cut you off? I don’t think she has, but yet you continue to trash her.”

“Okay, I’m done with this” Piers said as he got up and walked out of the GMB studio.

“This is absolutely diabolical behaviour,” a frustrated Alex said to his remaining co-stars.

“I’m sorry but Piers spouts off on a regular basis and we all have to sit there and listen. 6:30am to 7am yesterday was incredibly hard to watch,” he added.

Alex, who is mixed race, later said of the incident: “I wish I had the privilege to sit on the fence.

“In order for me to do that I would have to strip myself of my identity and that’s not something I can do.

“It’s not any of our places to pick apart claims of racism in order to make us to feel more comfortable,” he tweeted.

In a separate Twitter post, the GMB presenter went on to say that Piers’ departure from GMB “wasn’t the conclusion he was hoping for”.

He also said that his co-star had always been supportive of his growth and he wished him well in the future.