Off the playlist? Lala Kent was planning to dance to 50 Cent’s song “In Da Club” at her wedding to Randall Emmett — before the couple’s feud with the rapper.

The Vanderpump Rules star dished on her upcoming nuptials to the movie producer exclusively to Us Weekly earlier this month. When asked about must-play wedding songs, the 29-year-old was quick to name 50 Cent’s hit. 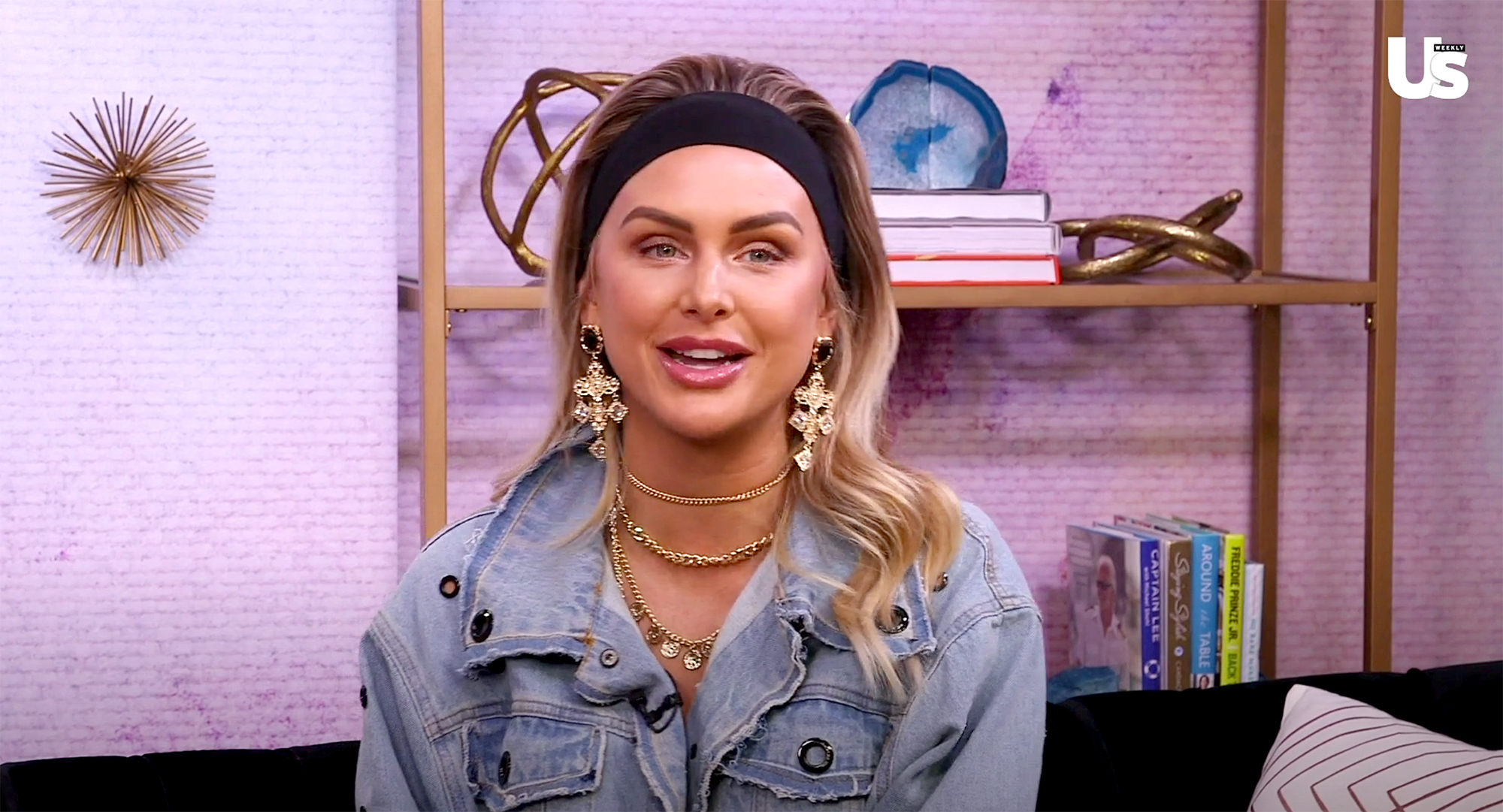 “Definitely ‘In Da Club’ by 50 Cent and I need some ‘First Line of the Day’ by Geto Boys,” Kent explained. “Those are my go-to songs.”

It’s unclear if the twosome, who got engaged in September 2018, will keep 50 Cent on their wedding playlist after the musician criticized how Kent and Emmett’s relationship began on Friday, April 26.

“10 seconds left in the 4 quarter hoe’s are Winning. Do you want A range rover, yes, bitch yassss. Then just run out and suck a d–k,” 50 Cent wrote alongside a since-deleted video of Kent revealing Emmett bought her “really expensive gifts” after they slept together for the first time.

As Kent and 50 Cent continued to exchange insults on social media, the drama heated up when the Grammy winner accused Emmett, who he previously worked with on STARZ’s Power, of owing him $1 million.

Days (and many memes) later, 50 Cent revealed that he received a payment from Emmett, seemingly ending the drama. 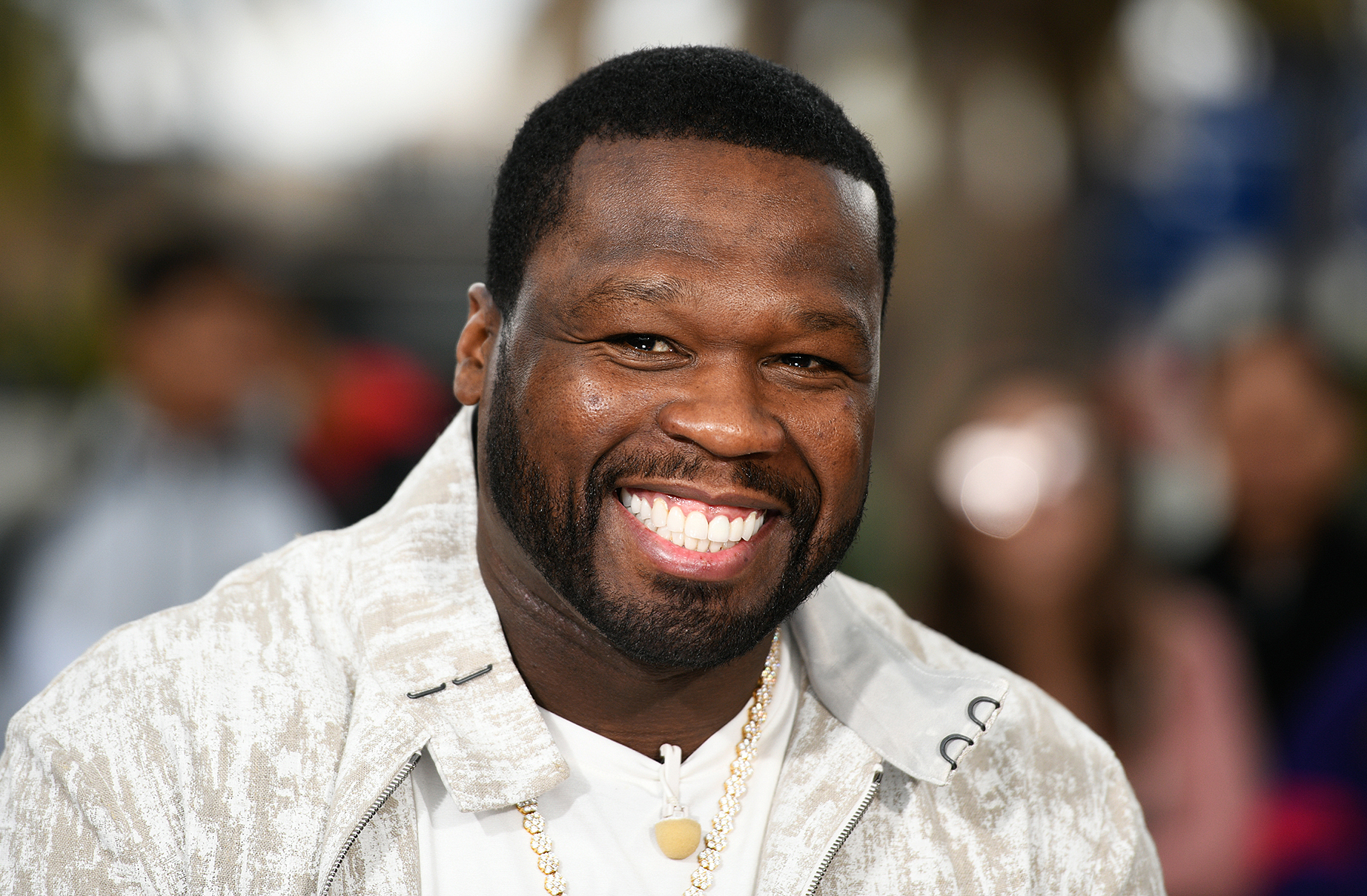 “I got my money, so I have no problem with @randallemmettfilms in fact I’m wishing him and his family a very blessed day,” the rapper wrote in a since-deleted Instagram post on Monday, April 29. “?positive vibes now guys. LOL #lecheminduroi #bransoncognac #bellator.”

Kent and Emmett have yet to publicly comment on the end of their feud with 50 Cent, but the Bravo star is confident that someone else won’t be played at their reception — her Vanderpump Rules costar DJ James Kennedy.

“Definitely a band,” Kent said when asked by Us to choose between Kennedy or a band. “Or a different DJ.”

For more on Kent and Emmett’s wedding, watch the video above!