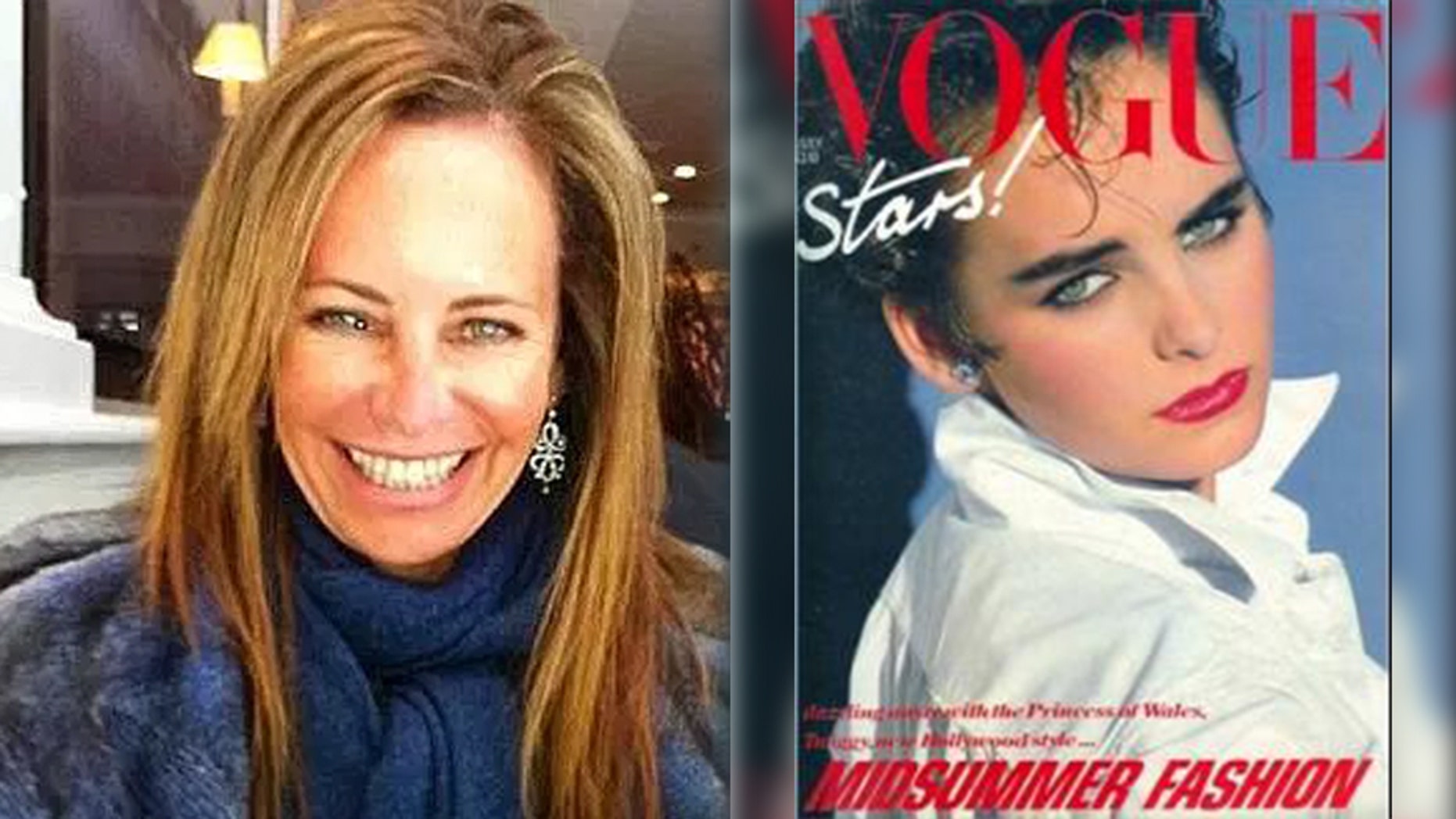 Laura Krupinski, the model who lost her parents and her son in a plane crash in June, has died at age 52.
(Getty Images)

Laura Krupinski — the former model who lost her parents and her son in a plane crash off Amagansett, Long Island, last June — died Monday in Southampton. She was 52.

Krupinski was estranged from her parents, Hamptons builder-to-the-stars Ben Krupinski and Bonnie, since 2013, when Laura told her mother that Ben had had an affair with Martha Stewart, one of his famous clients.

No cause of death has been determined yet.

“Dad denied it and said I was crazy. My mother got angry and wouldn’t return my calls,” Laura told Page Six at the time.

Ben, who was worth $150 million, cut off Laura’s $26,000 monthly allowance and evicted her from her home in Bedford, NY.

“They took away everything I own — all my clothes, even my wedding china,” Laura said. “Dad told me he hated me and never wanted to see me again. We haven’t talked since.”

Laura never reconciled with her parents before they were killed, along with her 22-year-old son, William Maerov, and the pilot, Jon Dollard, of the twin-engine Piper Navajo that crashed in the surf as it approached East Hampton Airport.

Laura had been a Wilhelmina model who dated Matt Dillon, posed with Fabio and made the cover of Vogue and many other magazines.

"They called her a young Elizabeth Taylor,” her uncle Kevin Ackley said on Facebook. “She loved her kids. She went through hell this past year.”

Laura’s ex-husband Lance Maerov said in a statement: “We are deeply saddened to learn about Laura’s tragic passing and ask that you respect the family’s privacy at this time.”

Laura is survived by her daughter, Charlotte.