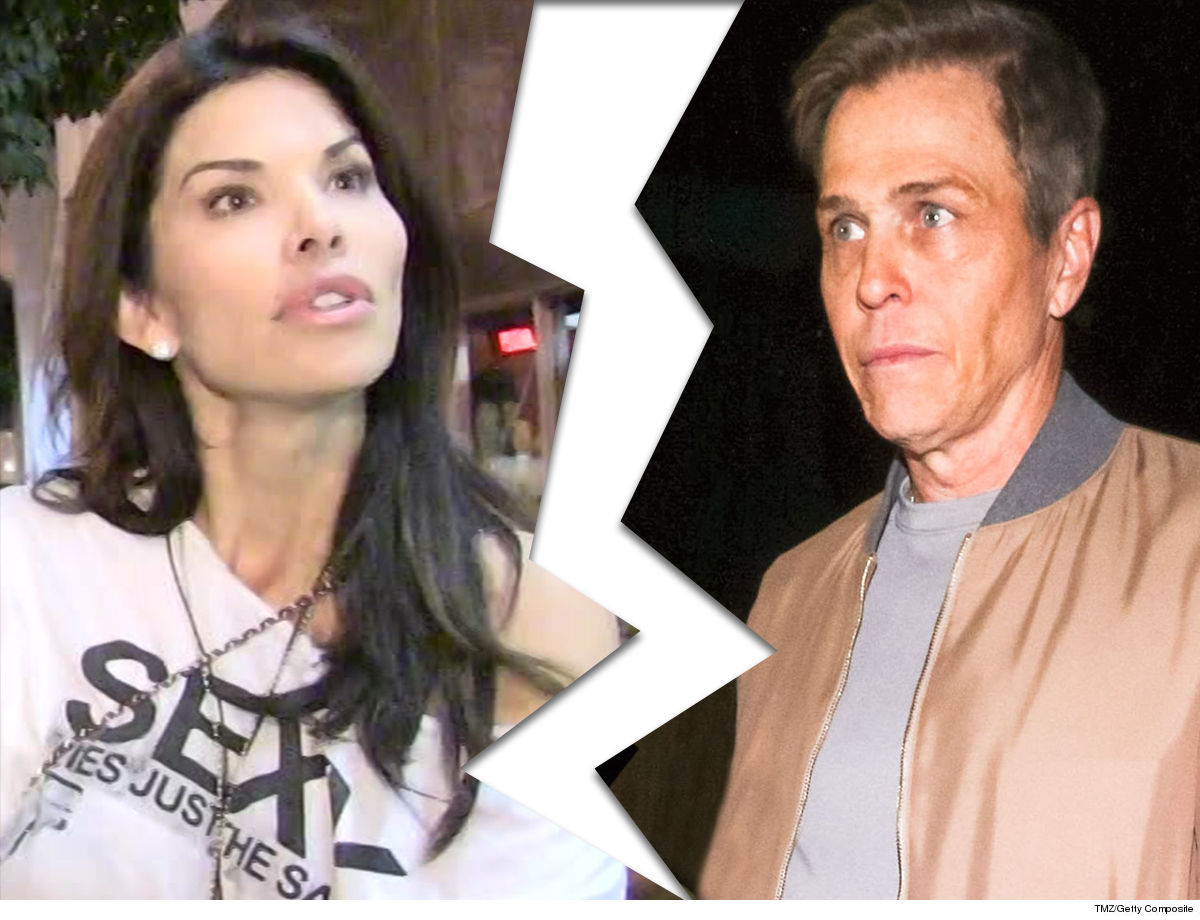 Lauren Sanchez has made her move to clear the decks for Jeff Bezos … because she’s filed for divorce from husband Patrick Whitesell … the day after Bezos’ divorce became final.

Lauren filed legal docs Friday, but there’s more to this than meets the eye. Her divorce petition was accompanied by Patrick’s response, and the two documents are exact mirrors of each other.

They both are asking for joint custody of their 2 children — 11-year-old Eleanor and 12-year-old Evan. Neither is asking for child or spousal support. BTW … they say in the docs there is NO PRENUP. 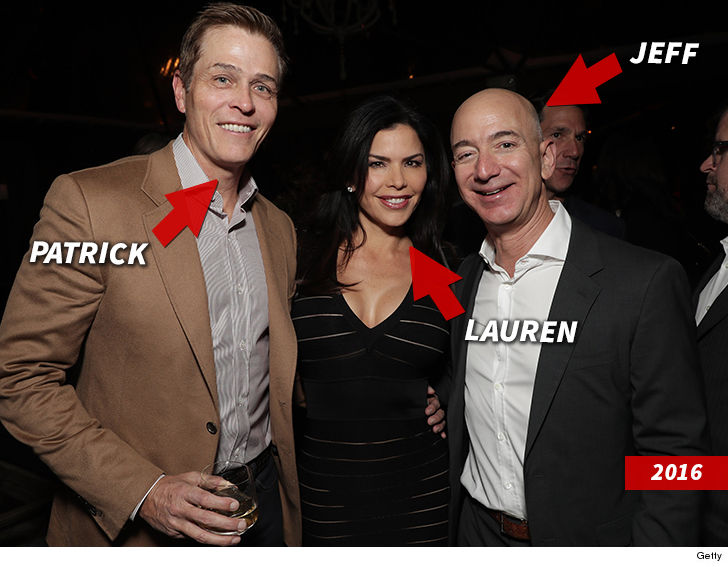 BTW … it really makes zero difference who filed for divorce — it has no legal impact, but in Hollywood it’s all about perception, and it appears Patrick was okay with Lauren making the first move.

Now here’s where the plot thickens. Both filed legal docs in pro per — meaning without a lawyer. We assure you, they can each afford a hired gun — he’s the co-CEO of the mega-talent agency, William Morris-Endeavor, and she’s a TV personality and, well, you know.

Big clue … the docs give the address of none other than Disso Queen Laura Wasser, who has handled just about every celebrity divorce in Hollywood, and Wasser is friends with both. The fact they filed without a lawyer and at the same time is a clear signal — Wasser mediated the divorce and all the issues are now settled. All that’s left is waiting the 6 months it takes for the divorce to become final.

Lauren and Patrick have been married for 13 years. As we reported, Sanchez and Bezos have been dating since the Summer of 2018. Patrick, who was good friends with the Amazon chief, introduced him to Lauren 10 years ago. 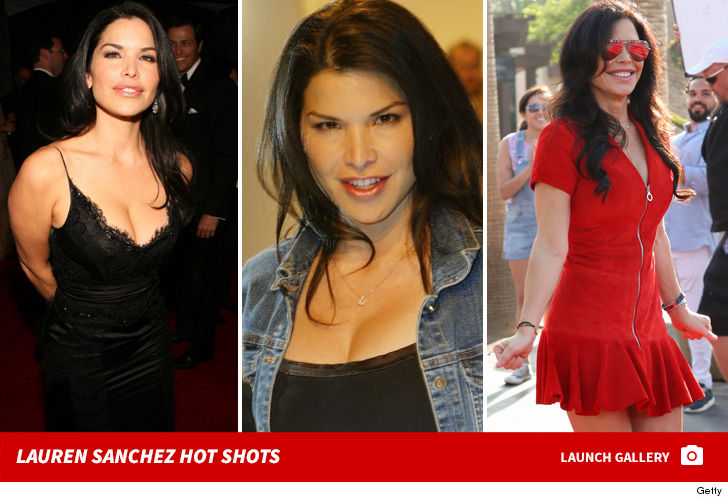