Lena Headey, 45, has played a big part starring as Cersei Lannister in Game of Thrones since it first launched back in 2011.

But the conniving Queen, who fans love to hate, met her demise at the end of episode five, season eight, in the arms of her lover and brother Jaime Lannister (played by Nikolaj Coster-Waldau).

Jaime had rushed to the Red Keep to be reunited with his sibling, who was in tears at facing the prospect of dying as Daenerys Targaryen (Emilia Clarke) torched and destroyed King’s Landing.

Clutching each other, the pair took their last breath as the Red Keep collapsed on top of them.

Following the tense episode, titled The Bells, Lena admitted her reaction to Cersei’s ending in Game of Thrones was “mixed”.

“I wanted her to have some big piece or fight with somebody,” she told Entertainment Weekly.

But the British actress said after she talked over the scene with co-star Nikolaj, she came round to the idea.

Lena said: “The more we talked about it the more it seemed like the perfect end for her.

“They came into the world together and now they leave together.” 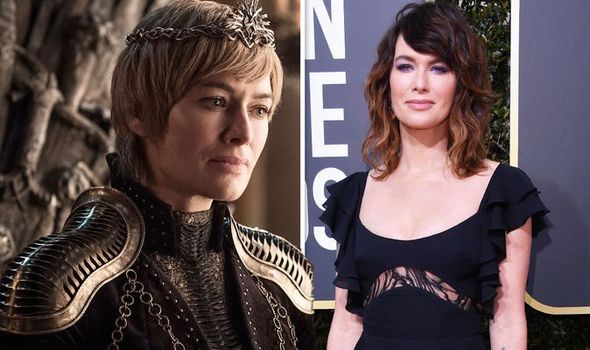 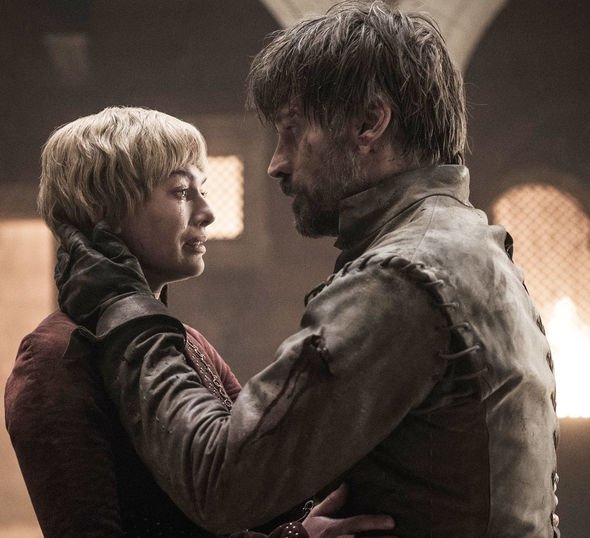 She continued: “I think the important thing is that Jaime had a chance at freedom [with Brienne] and finally liberated himself from Cersei, which I think the audience will be thrilled about.

The star added: “I think the biggest surprise is he came back for her. Cersei realizes just how she loves him and just how much he loves her. It’s the most authentic connection she’s ever had. Ultimately they belong together.”

Lena paid tribute to her character, Cersei, on Instagram where she said her time playing the Lannister was “bonkers”.

Alongside a picture of herself, Lena wrote: “There she goes. It’s been fun, and bonkers. I loved her.

“I am grateful for the opportunity. Massively thankful for your encouraging and supportive love along the way. 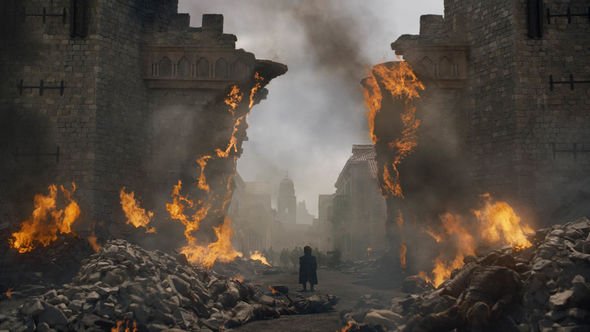 “And now her watch is ended (I know she’d never make it, Nights watch wouldn’t have her .. but still..).”

One of Lena’s three million followers said: “You played her so well that I actually disliked and liked her at the same time.”

Another praised: “I honestly really loved hating your character! You did an outstanding job and only deserve complete recognition for your amazing portrayal of the most wicked villain ever!”

A third added: “You were my queen from the very beginning to the last second. Thank you for bring to life one of the greatest characters in televisión ever. Now, Cersei that walk!”