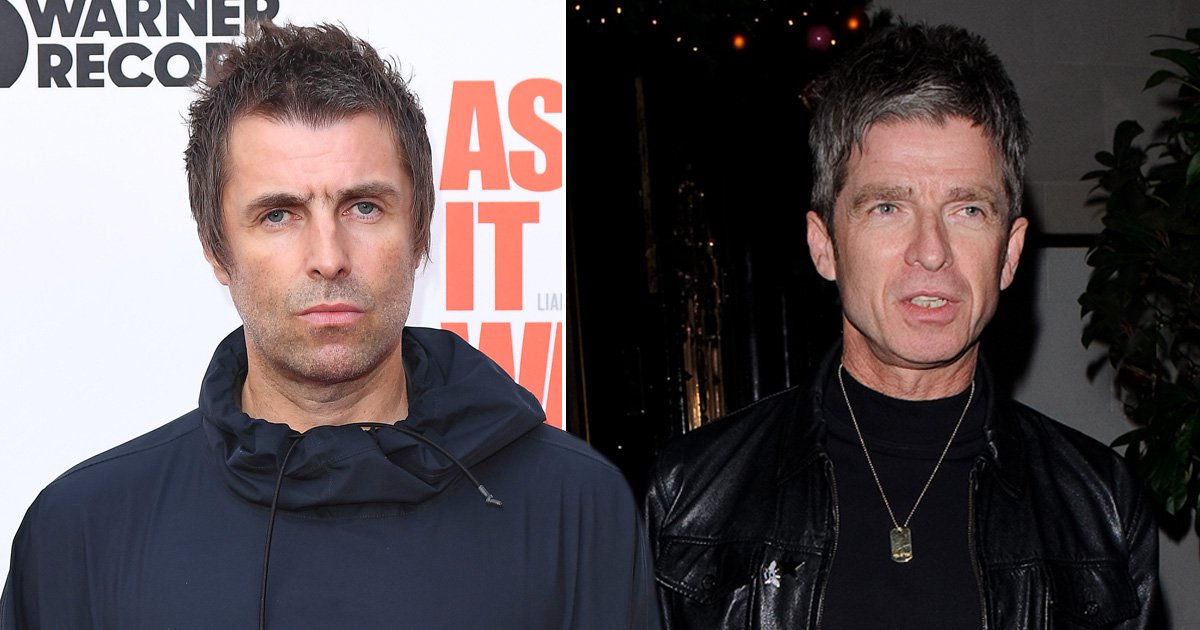 Liam Gallagher has, in no uncertain terms, told us exactly what he thinks of his brother Noel – you know, should you have been fuzzy on the details around their relationship.

In another jab at his brother and former Oasis bandmate, Liam lobbed a question at his sibling after Noel shared a post on social media asking for questions.

He really should have known what he was getting himself in for there.

Clearly understanding all we want to know about is his long-running rift with Liam and his time in Oasis, which split in 2009, Noel shared a clip of himself calling on submissions for an AMA earlier this week.

The High Flying Birds star’s post on his Twitter read: ‘Last chance to ask Noel anything about the last 10 years!

‘Get your questions in the comments below by midnight (BST) tonight. #NGHFB10.’

While many of the musician’s fans chimed in with meaningful questions, Liam’s was a little more unorthodox.

A follower scolded Liam for his message, writing: ‘Liam!! Think of your poor old mam! Her heart will be breaking,’ to which the singer coolly replied: ‘She asked me to ask him.’

While one suggested it was why Oasis would ‘never get back together’, Liam told them to ‘have faith’, as he also replied to one who said his question wasn’t ‘helping’ a potential reunion: ‘Corse it is you wet wipe [sic].’

We’re not sure why we’re surprised by such banter from Liam towards his big brother following their famous falling out after the demise of Oasis.

The pair have remained at loggerheads ever since, however recently Liam has made several public attempts to bury the hatchet – going so far as to suggest Great British Bake Off may bring them back together.

Suggesting they may bond once more throwing ‘a cake or strawberries’ at one another in the famous white tent, Liam explained on The Jonathan Ross Show last year: ‘I think we’re both the problem and the problem is that he thinks he’s not the problem.

‘He thinks I’m both the problems. Whereas I’m just a problem.

‘I’m half the problem, whereas I can’t be having him thinking I’m the full problem. He needs to take on some of the problem. The minute he does that we’ll move on.’

Liam has also made it no secret he’s up for reforming their iconic 90s group after Noel suggested he’d only do it for £100million.

Responding to Noel’s extortionate price, stated on a separate episode of The Jonathan Ross Show recently, Liam commented on the Oasis Mania Fanpage’s Instagram: ‘I’d do it for FREE.’

He had previously teased a reunion — 11 years after their break-up — posting: ‘It’s gonna happen.’

We may be keen to see the Gallagher brothers back together on stage, but we’re not going to hold our breath.