Is Liam Payne getting married? The singer is engaged to girlfriend Maya Henry after two years of dating, according to theDailyMail. ET has reached out to Payne’s rep for comment.

Engagement rumors sparked as Henry, 20, was spotted wearing a sizable diamond ring while enjoying a meal with Payne, 26, at Novikov in London on Thursday night. The model paired her new accessory with a plunging-black gown, strappy heels, a leather jacket and small black handbag. Payne, who wore a patterned gold shirt and black pants, held her hand outside the restaurant. 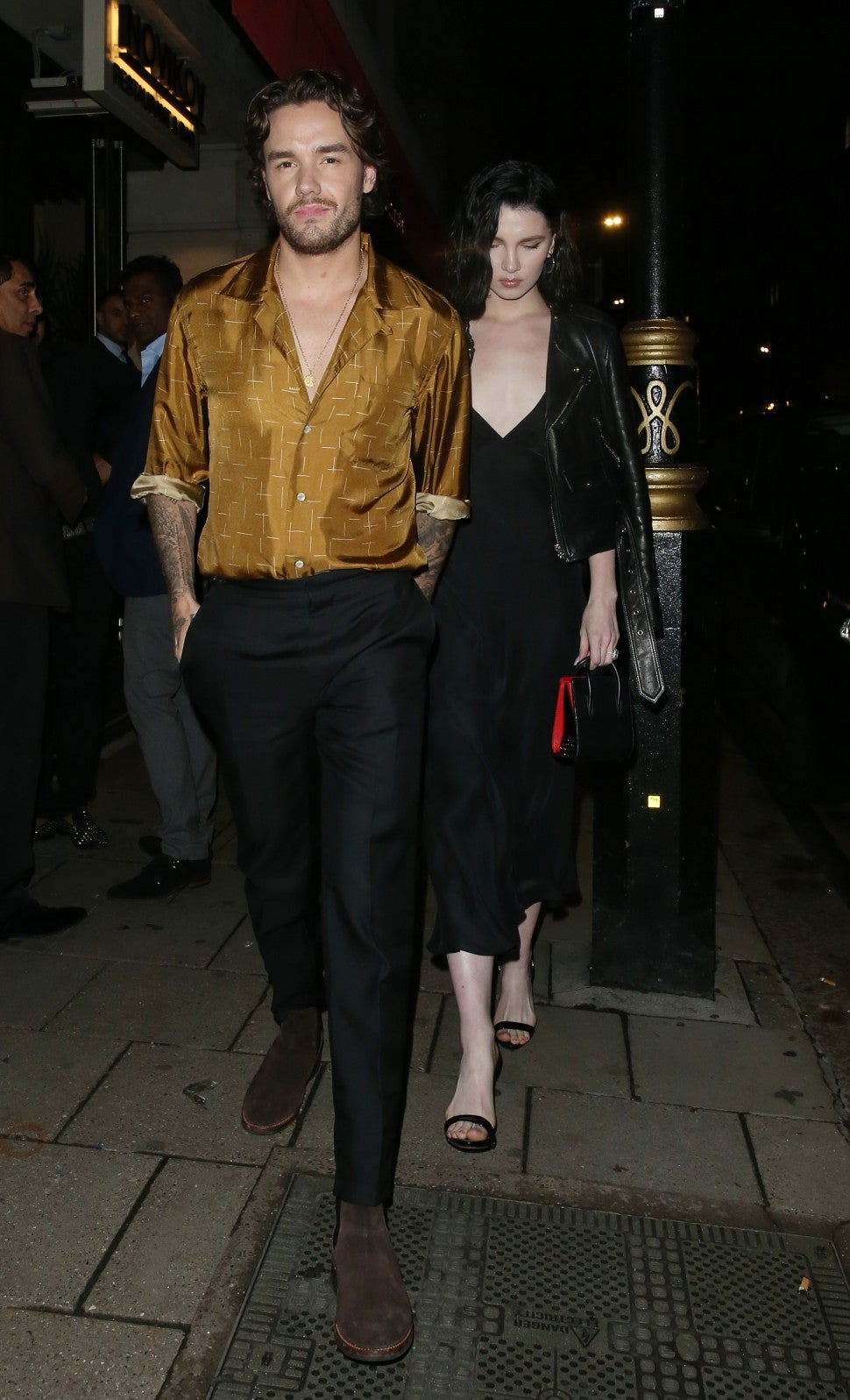 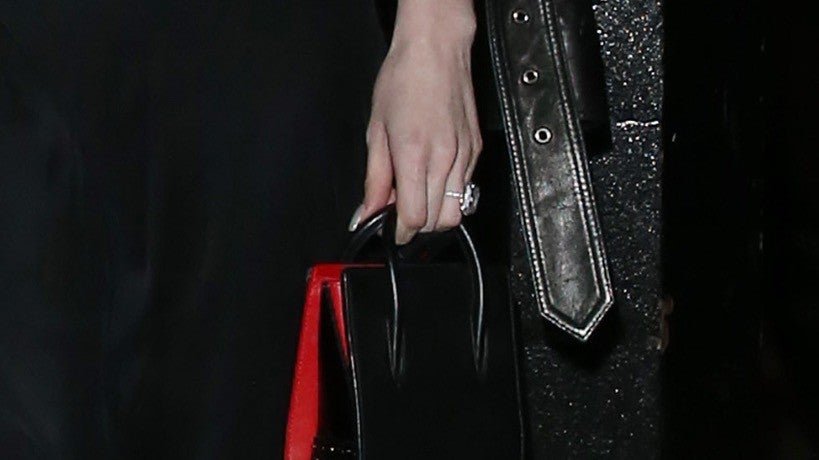 Payne and Henry were first romantically linked in August 2018, following his split from Cheryl Cole. The former One Direction singer confirmed their romance in September 2019. He and Cole, 37, share a 3-year-old son, Bear.

It’s been an eventful time for the boys of One Direction. Payne’s former bandmate, Zayn Malik, is currently expecting his first child — a baby girl — with girlfriend Gigi Hadid.

Payne shared his congrats to Malik on his YouTube channel in May.

“Also this week, didn’t really wanna leave it out — wanted to make sure I said something on my own place before I start getting asked about it relentlessly by everybody,” he said. “I just wanted to say congratulations to Zayn and Gigi, obviously, you know, they’re having a baby.”