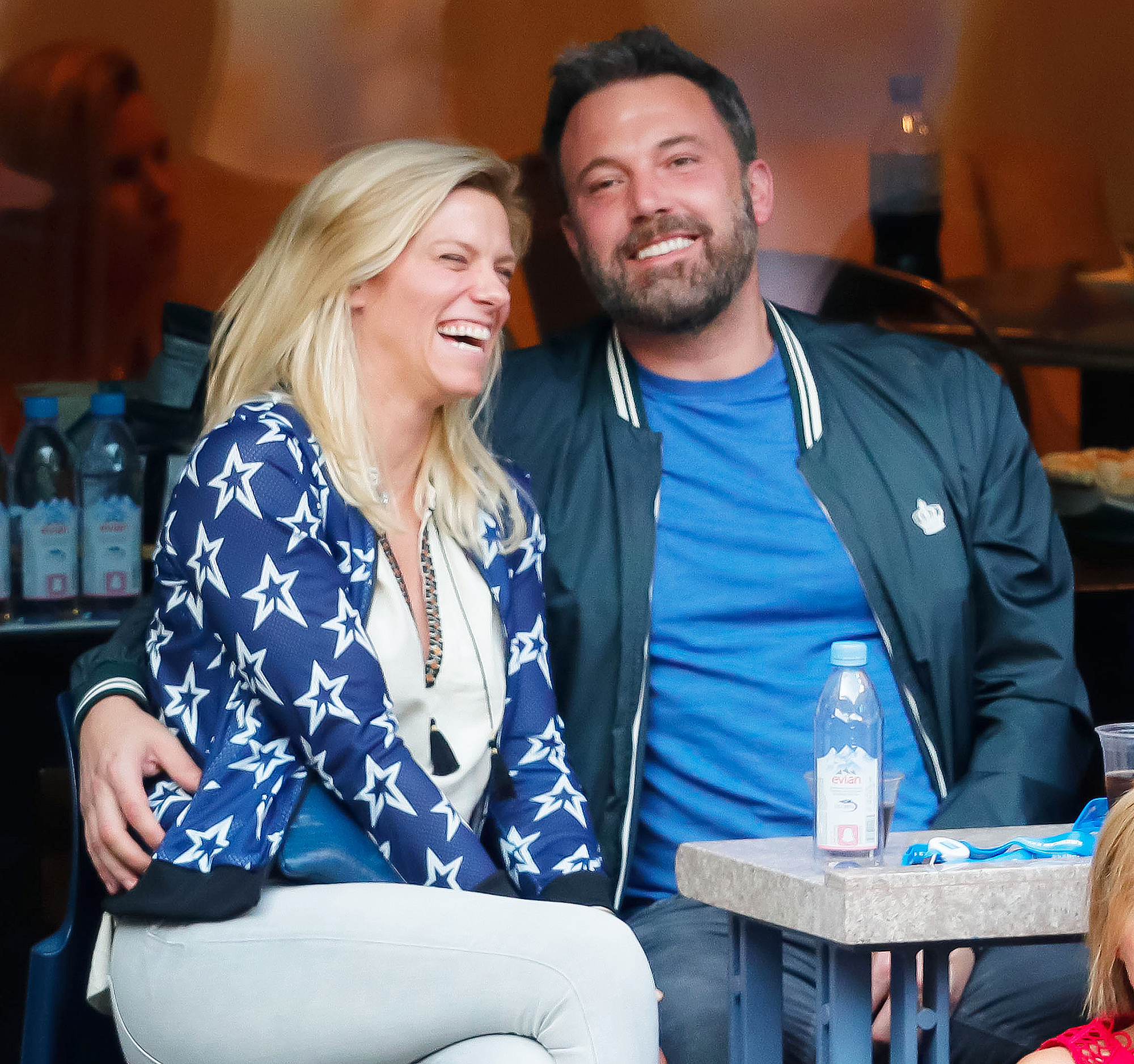 Ridding herself of social media? Lindsay Shookus deleted her Instagram account amid speculation she has split from boyfriend Ben Affleck.

Though it’s unclear exactly when she pulled the plug on her page, Shookus’ Instagram now redirects to a message that reads, “Sorry, this page isn’t available. The link you followed may be broken, or the page may have been removed.”

The 38-year-old Saturday Night Live producer’s account had been active in recent weeks. However, days after Affleck was spotted out with Playboy model Shauna Sexton — which fueled rumors that he and Shookus had split — the NYC-based TV exec can no longer be found on Instagram.

The 46-year-old actor had a public night out with Sexton at Malibu hot spot Nobu on Thursday, August 16.

“Ben seemed like he was in a somber mood … He comes in from time to time,” an insider told Us Weekly adding that the Oscar winner “came in with a big team. He had bodyguards all around. He sat outside with Shauna, and they got a lot of food.”

Affleck and Shookus were first linked in 2014, while the Batman star was still married to Jennifer Garner. The Alias alum and her husband split in 2015 after 10 years and three children together. He and Shookus went public with their romance in July 2017 and moved into a NYC apartment together in November. They were last spotted together in July on a trip to Puerto Rico.