Lindsie Chrisley is waving the white flag on her marriage with Will Campbell … she filed for divorce and is demanding child support.

Todd Chrisley‘s daughter filed divorce docs Monday in Georgia, claiming her 9-year marriage to Will is “irretrievably broken.” According to the docs, obtained by TMZ, Lindsie is demanding temporary and permanent child support for their 9-year-old son, Jackson.

In the docs, Lindsie says she and her estranged husband “are currently separated are living in bona fide state of separation” … and she says she wants a shared parenting plan for their kid.

Lindsie and Will got hitched back on January 3, 2012 after a few years of dating.

She announced the split Tuesday on social media, saying the decision to end their marriage was “mutual” and adding … “While one door closes, another opens.” 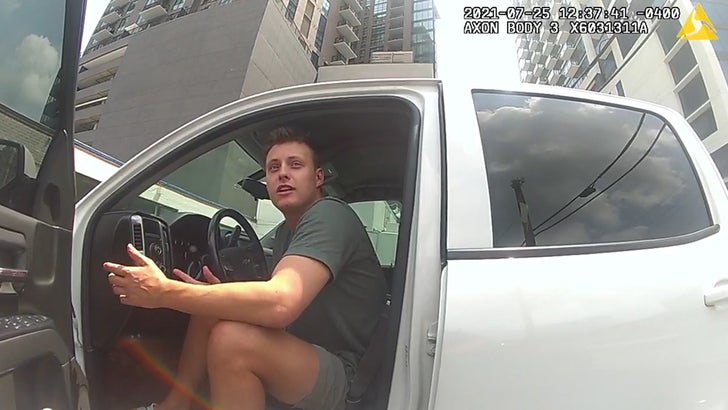 It’s been a busy week for Lindsie … as we first told you, she had the cops called on her after allegedly throwing a drink at one of her brother’s friends over the weekend in Atlanta.