Line Of Duty: Stephen Graham reveals wife chooses TV roles for him due to bad dyslexia

Stephen Graham, 45, who played John Corbett on Line Of Duty, has revealed that his dyslexia is so bad that he relies on his other half Hannah Walters, 45, to read scripts for him. Stephen’s wife Hannah, who starred alongside the actor in This Is England, also gives advice on whether he should take certain roles. The actor spoke out about the issue while discussing his rehearsal process during the BAFTA Sessions today. Referencing his former This Is England co-star Shane Meadows, 46, he said: “With Shane you spend a lot of time getting into the character.

“And you spend the majority of time doing that and then when you’re in the room it’s whatever happens.

The star then went on to explain how his learning difficulty becomes a challenge in getting to grips with scripts.

He continued: “I’m dyslexic so I struggle. My missus actually reads the script and says whether or not I’m doing it. She’s made some good choices.

Fans of BBC’s Line Of Duty were first introduced to his character John, a corrupt policeman and leader of the Organised Crime Group, in season five. 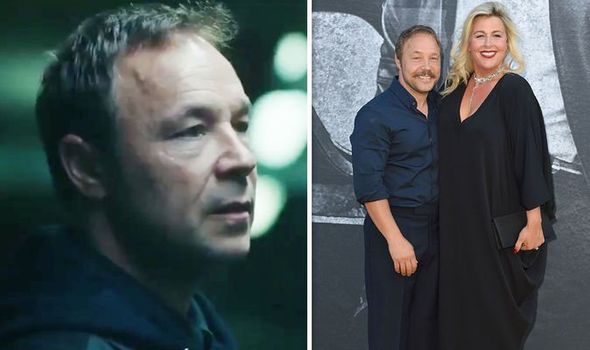 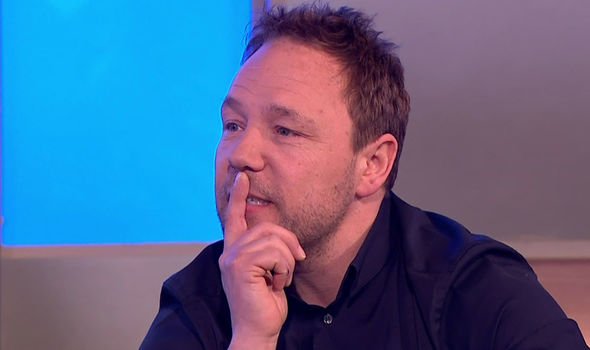 However, John was recently killed off in shocking scenes that saw him trying to leave the undercover group before his throat was suddenly cut.

The star recently made a joke about his action-packed role in the series on Twitter, in view of his 124,000 followers.

Posting a photo of himself carrying two water pistols, he addressed his partner Hannah with the witty caption: “If I can take down AC12 @Line_of_duty I can take you… bring it on @HannahWalters74.”

Fans flocked to the comments section of Stephen’s post to lament on the loss of John following his dramatic final episode, with one replying: “You were amazing, couldn’t believe what happened.”

Another disappointed viewer added: “Today I am in mourning at the loss of John Corbett , great character portrayed by a brilliant actor @StephenGraham73.” 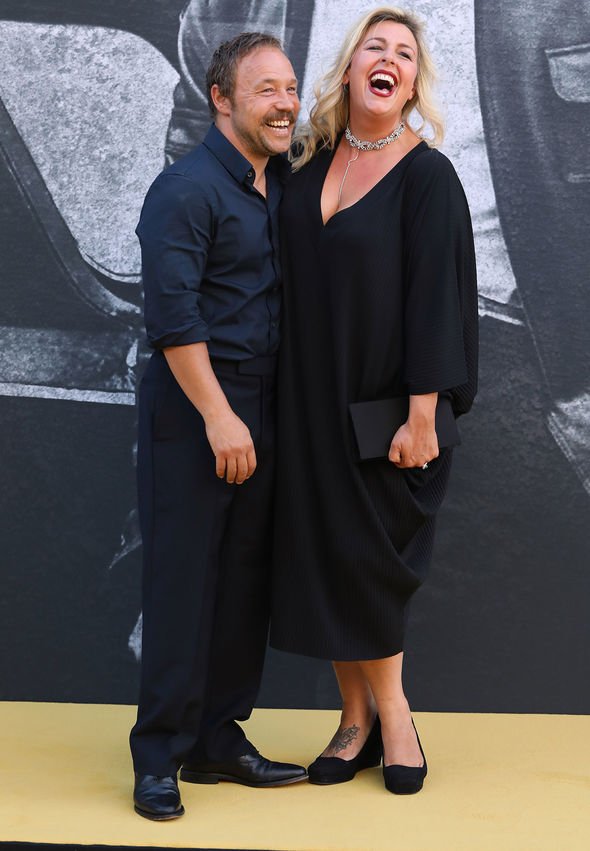 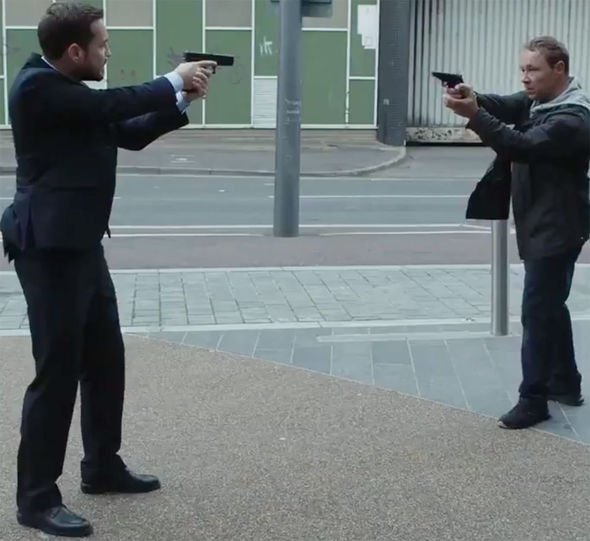 This latest nomination adds to the list of the actor’s accolades, including nominations for several Screen Actors Guild Awards.

One of Stephen’s biggest film roles arrived in 2000, when he was cast in Snatch opposite Oscar-winner Brad Pitt.

This year, the actor will be seen starring in the upcoming Elton John biopic Rocketman, which arrives in cinemas in May.

He will also feature in a new Sky One series, Code 404, with Daniel Mays and Richard Gadd.

Line of Duty season 5 continues on BBC One on Sunday at 9pm.