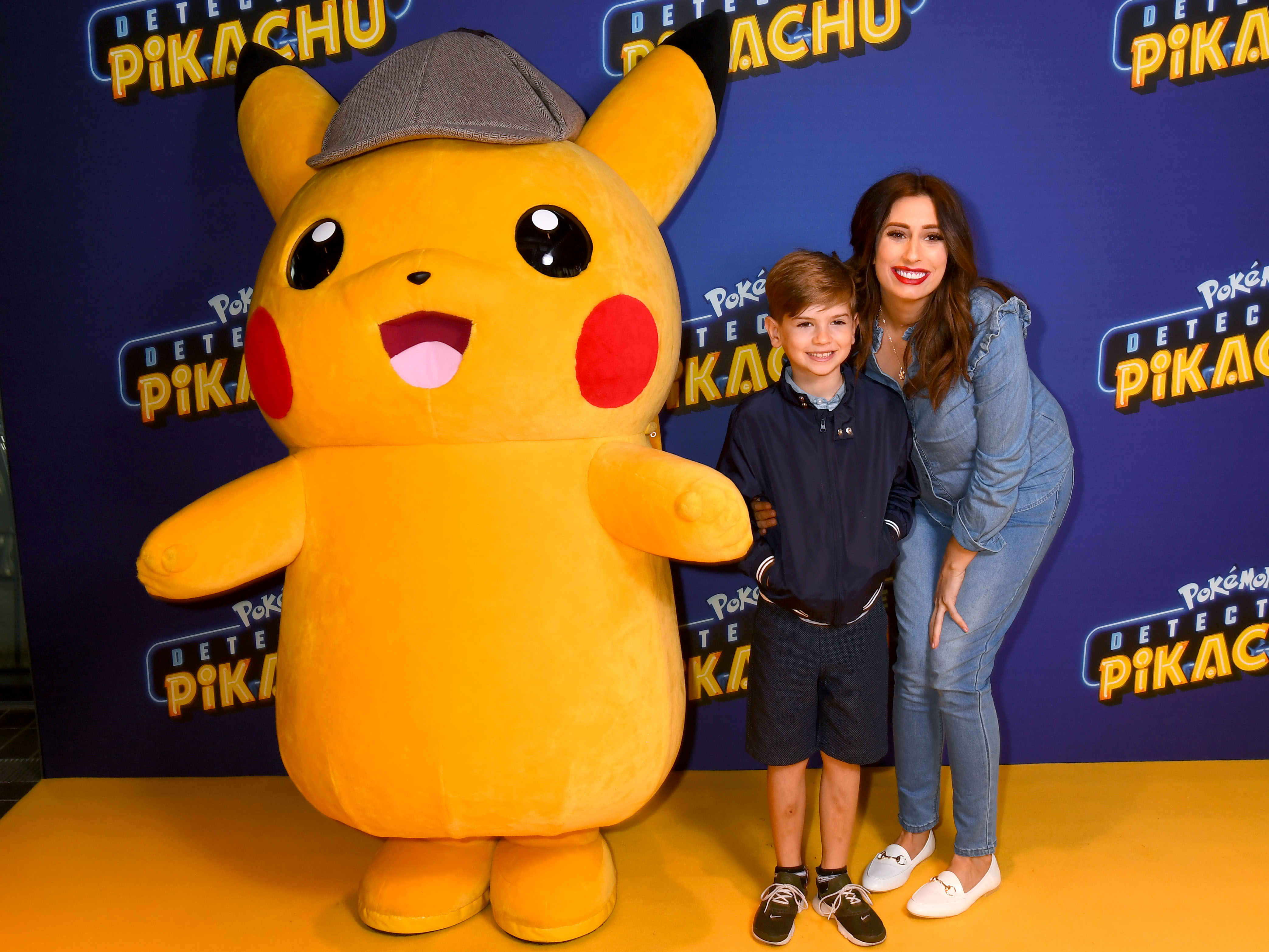 The 29-year-old who is mum to sons Leighton, seven, and Zachary, 11, and new arrival Rex, who she has with boyfriend Joe Swash, was discussing consent on the ITV Loose Women panel and Stacey Solomon revealed she won’t go against their wishes when it comes to play tickling.

‘I’ve got a real thing with the kids when I was tickling them, even if they were saying “no stop”, [I’d carry on].’

But now Stacey admits she has had a change of view. ‘When they are saying no and stop, I feel like actually there has got to be a line and there has to be a boundary somewhere.

‘Because they need to learn at that really young age that no means no and that it’s not just a joke.’ 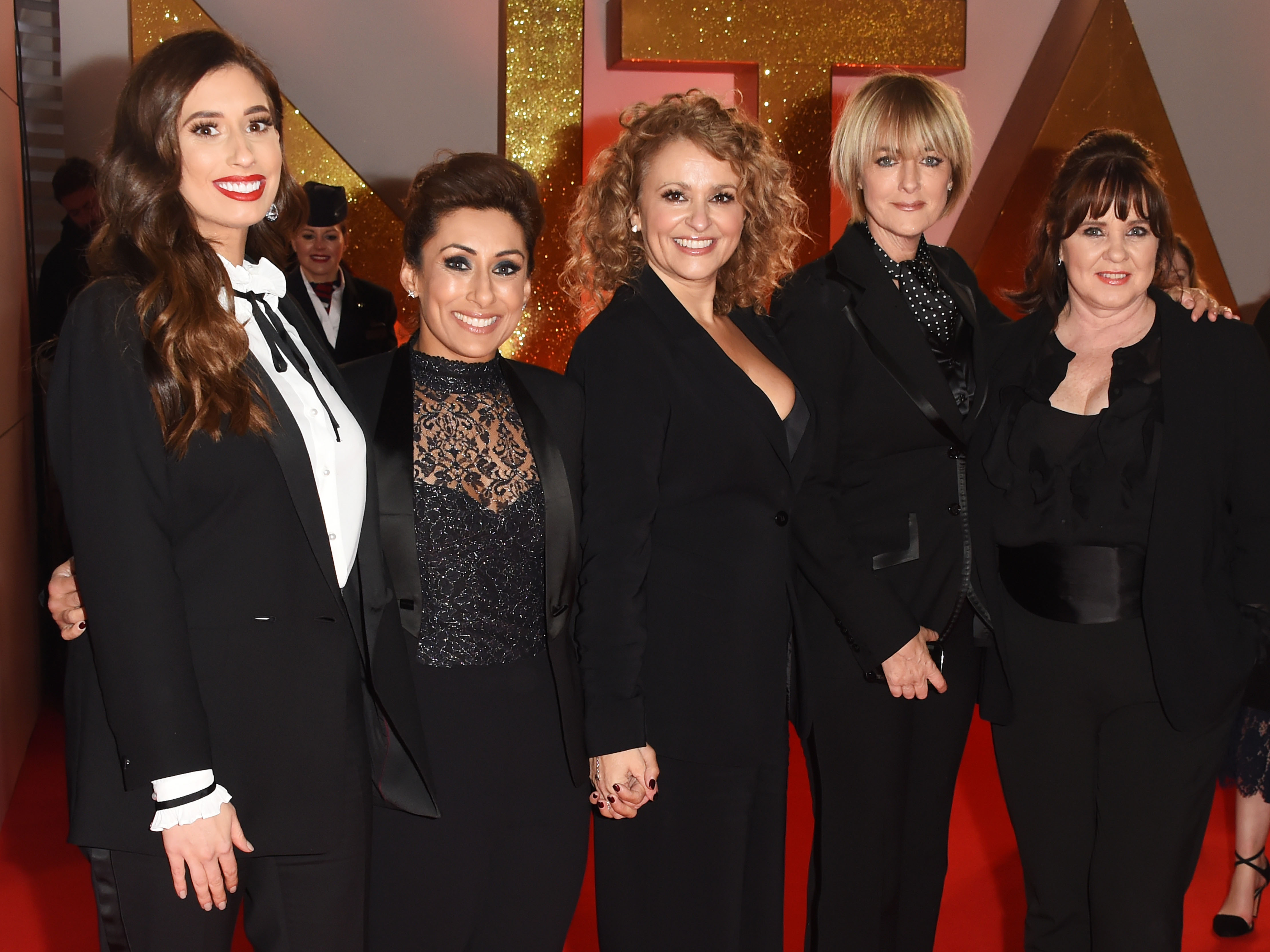 She also gave her views on consent apps and wristbands. She said, ‘People are capitalising on awful things happening to other people. If we want to look into the issue of consent surely it needs to start in education at a young age. It’s just money-making on something that could be really horrific.’

It’s Stacey’s second appearance on the Loose Women show since giving birth and while Rex accompanied her again on the panel she admitted it wouldn’t become a habit. She added, ‘Lots of people asked me to bring him in…it’s so nice when you work somewhere and people let you bring the baby in. It won’t be every day!’

She is busy juggling looking after her extended brood while partner Joe has been working away filming in some gorgeous locations but she is enjoying spending time with her new addition.

In the sweet snap the tiny tot, who was born in May this year, can be seen flashing a huge toothless grin for the camera.

Proudly holding her little, 29-year-old Stacey also beamed with joy for the snap.

Captioning the upload, the mum-of-three explained that the cute photo was the first one in which she and Rex are both smiling.

She wrote: ‘Sunday smiles ? I FINALLY got a picture of us both smiling – well my sister got it! Thank u Jem Jem ? It’s going straight on the wall! Happy Sunday everyone ?.’ Cute!