Loose Women regular Linda Robson detailed her shock on the panel today, admitting she was left “shaken up” following the incident. The Birds of a Feather actress told ITV viewers how a thief attempted to “get her purse out of her backpack”.

The 62-year-old said she was at her local supermarket at the time of the attempted mugging with her daughter, Lauren, and grandchild, Lila.

Speaking about the incident, Linda explained: “Something terrible happened.

“I’d been down our local market. My son was doing a video for his new song and we all went down to watch him.”

She went on: “Keeping our distance of obviously. After that, I went to get some shopping. 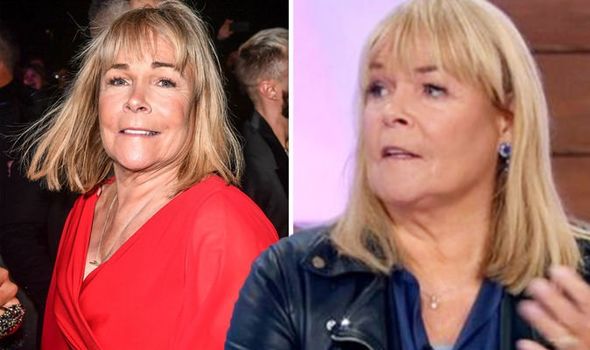 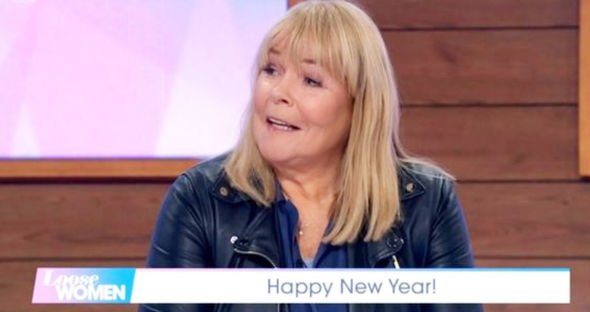 “I was carrying two heavy bags of shopping and I had a backpack on me.”

Linda recalled she felt the force of a person “tugging” at her and said she was almost “pulled over”.

“All of a sudden I felt someone was tugging it,” the Loose Women panellist explained.

“It nearly pulled me over, it was caught around my ear as well so my ear was really hurting.” 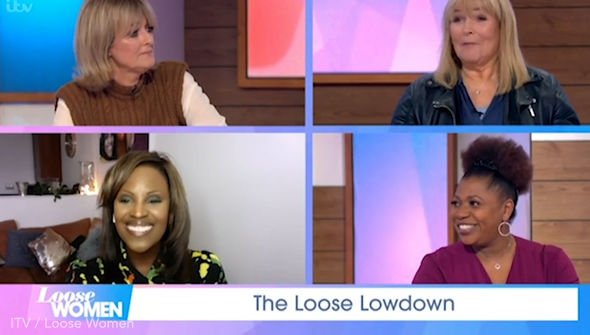 The small-screen star said she was made aware of what was going on when she heard “two couples start shouting”.

Linda said: “He ran off and he’d tried to get my purse out of my backpack.”

The Loose Women panellist admitted she was left upset following the attempted mugging.

“I was shaken up and Lauren and Lila was there so she was really upset,” Linda confessed. “She said, ‘Nanny’s almost got mugged’. 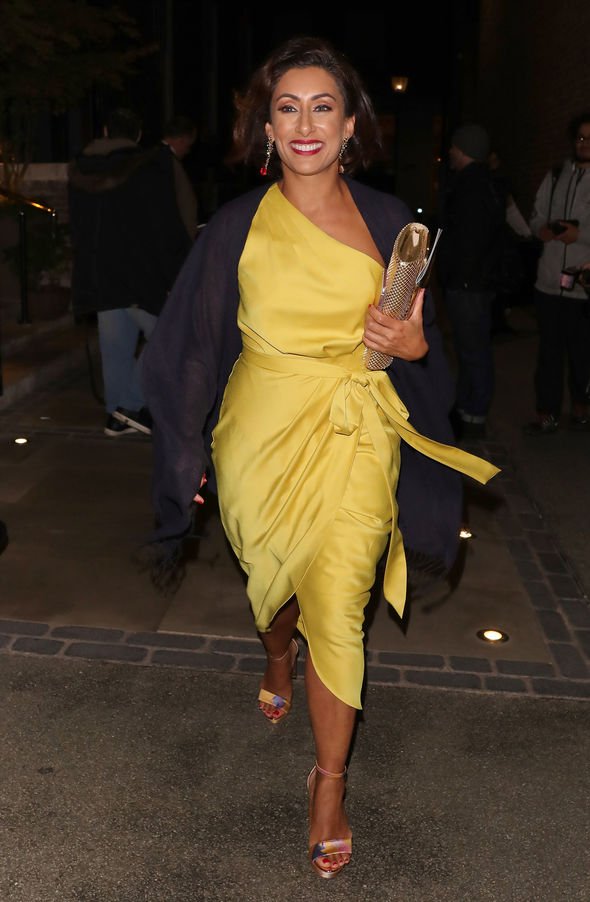 The family returned home and Linda informed her other half Mark and son Louis about what happened.

Linda said: “They then went running up the market to see if they could find the person.

“My nerves were gone because I was like ‘Oh my god I hope they don’t find them’.

“They never found him and I was ok luckily.”

She said the lockdown restrictions had acted as a “catalyst for change” and she was able to put her life into perspective.

Sharing a lengthy post on Instagram, Saira explained: “Twenty years from now you will be more disappointed by the things that you didn’t do than by the ones you did do, so throw off the bowlines, sail away from safe harbor, catch the trade winds in your sails. Explore, dream, discover. Mark Twain.

“So for me change comes at the beginning of 2021 by leaving a familiar seat on @loosewomen. It wasn’t an easy decision, but one that I needed to make in order to grow myself in other ways.”