Louise Redknapp, 44, and Jamie Redknapp, 45, were married for 19 years up until their split in 2017. In an unearthed clip, the pair discussed the time they fronted a Thomas Cook advert in 2009 which left Jamie cringing. During a rare joint interview together on the Jonathan Ross show in 2013, the host reminded them about the clip and asked for their thoughts. Jamie admitted they got “loads” of stick for the ad as Louise giggled about the situation.

He’ll never forgive me about this

After Jonathan mentioned the part in the ad where Jamie is seen topless, Louise said to him: “He’ll never forgive me about this because I get the blame for this shot.”

Jonathan then quizzed Jamie about the topless shot, at which point Louise admitted: “That was my fault.”

Agreeing with his spouse at the time, the football pundit replied: “It is your fault.”

Jonathan then asked Louise how it was her fault.

She explained: “He was moaning about doing it.

“You know what it’s like, everybody’s there on the set like, ‘This is a really great idea and it’s really cool,’ and I was going to him, ‘It’s good!’” 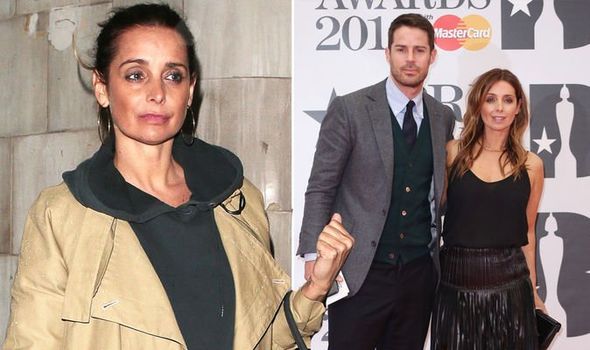 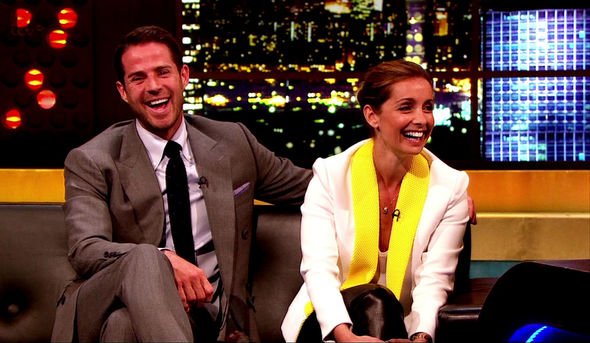 Jonathan then paused the clip and told Jamie he had a lovely body.

But not impressed by his motives, Jamie replied: “Please get that off.”

Louise and Jamie tied the knot in June 1998 before splitting after almost a two decades later.

Despite their split, Louise recently revealed the pair are on good terns as she praised him for being her “best friend”. 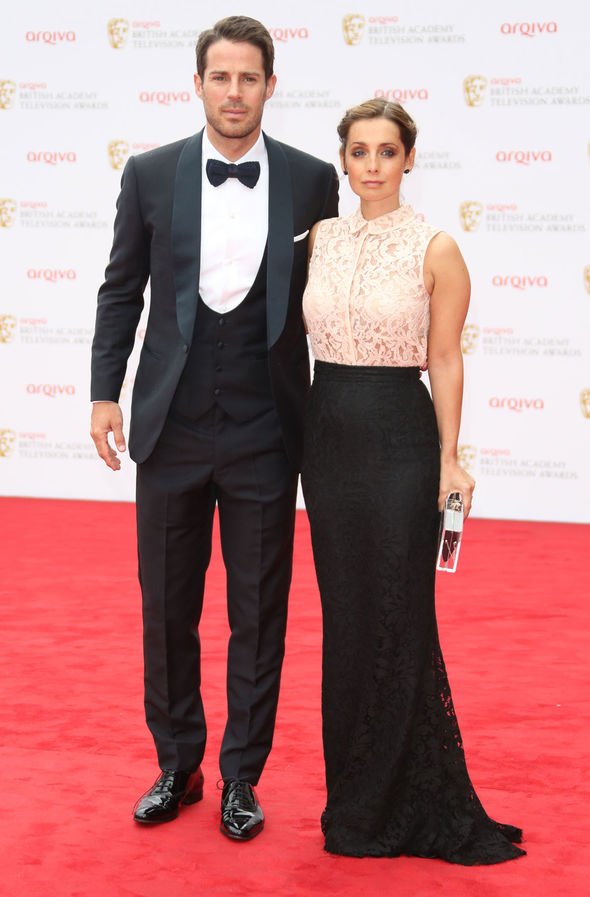 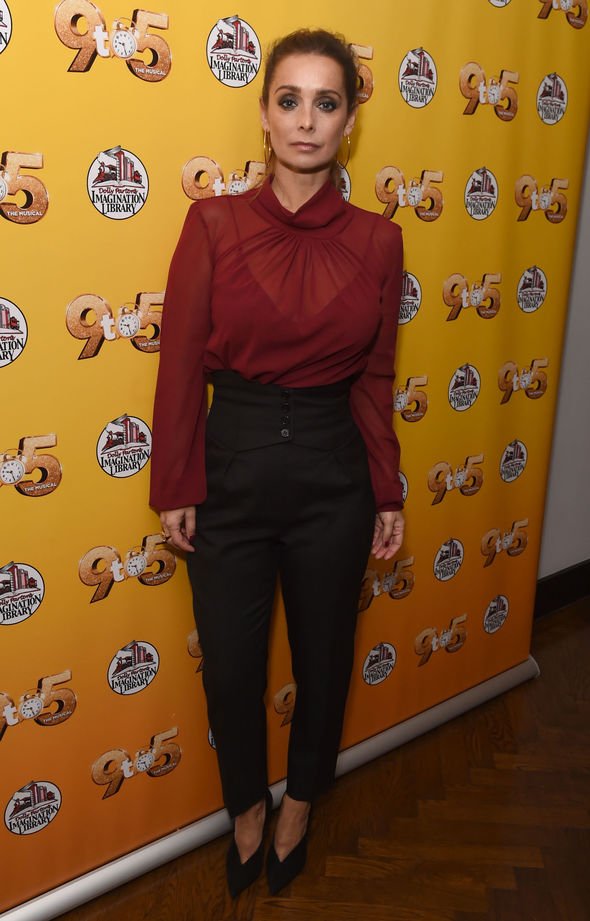 During an interview on Heart Radio last month, she told hosts Jamie Theakston and Lucy Horobin: “It’s been really tough. But I mean, you know, he’s my best friend.

“I saw him yesterday and it was all good. We had school meetings and stuff, like you do, so all good.”

During her most recent in-depth interview, Louise spoke out about dating in the future.

She claimed she isn’t the type to “flirt” with men, adding she is “quite reserved”.

She told You Magazine: “I think if I met the right person, but… I think I have issues. I’m quite reserved.

“I’m not that person on the dancefloor, flirting with all the men. I’m more likely to go and sit in the corner.”