Louise Redknapp, 44, and her manager and friend Billy Clark hit the town to watch Robbie Williams, 45, perform at BST Hyde Park. The pair put on a cosy display in a series of posts which she shared with her 637,000 Instagram followers on her story. In one picture, they posed for a selfie with a group friends. She later uploaded an adorable video of them singing passionately along to Angels, Louise holding Billy’s hand as he slung his arm comfortably around her shoulders.

In his other hand, the manager held a drink, both of them looking slightly merry as they belted out the ballad.

In a second video, they giggled hysterically as they appeared to be riding along in the back of a pedal-posed rickshaw in central London.

Another clip showed the former Eternal star dancing to the music with presenter Laura Whitmore, 34, who was clutching a large cocktail in her hand.

Louise and Billy previously sparked romance rumours when she shared a sweet picture of them together, along with the caption: “The main man.”

Many of her Instagram followers took to the comments section of the 2018 upload to speculate about the nature of their relationship.

However, there is no evidence to suggest they are anything more than good friends. 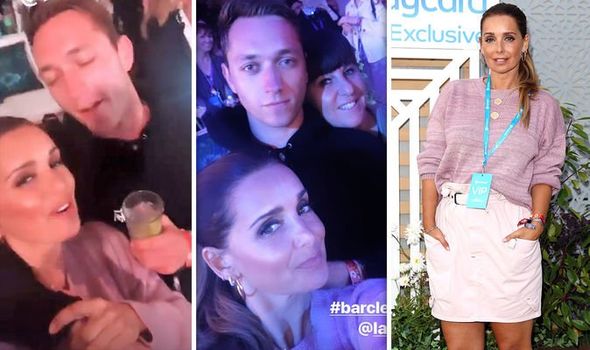 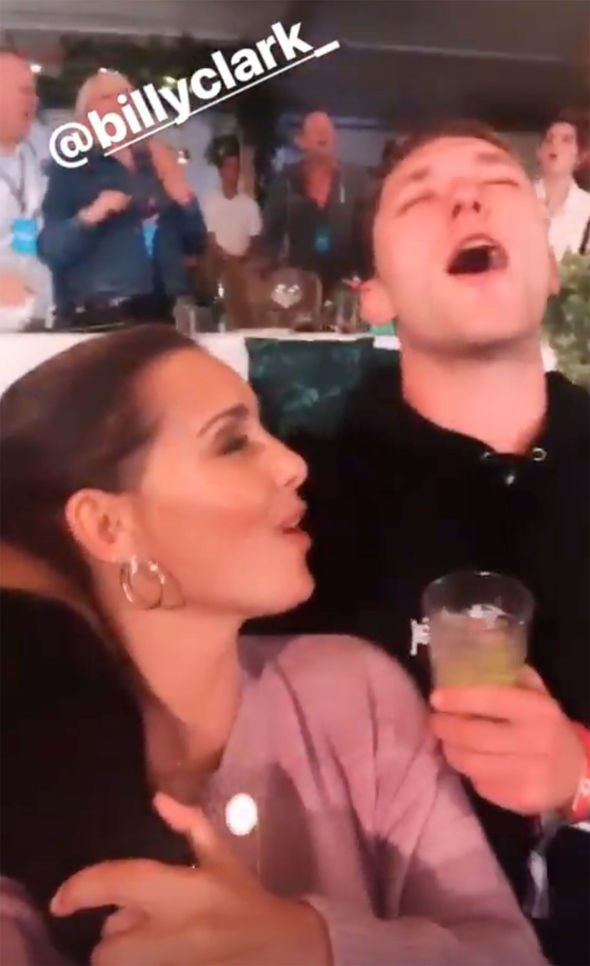 Earlier this summer, Louise Redknapp gushed about Billy Clark on Instagram once again, thanking him for “inspiring” her.

Marking his birthday, she called him “one of the best people I know”, adding: “Happy birthday Billy boy @billyclark_ you inspire my every day thank you for being amazing.”

Louise is thought to be single after her divorce from Jamie Redknapp, 45, was finalised at the end of 2017.

Back in May, Louise Redknapp made an admission about single life, saying no was was asking her out. 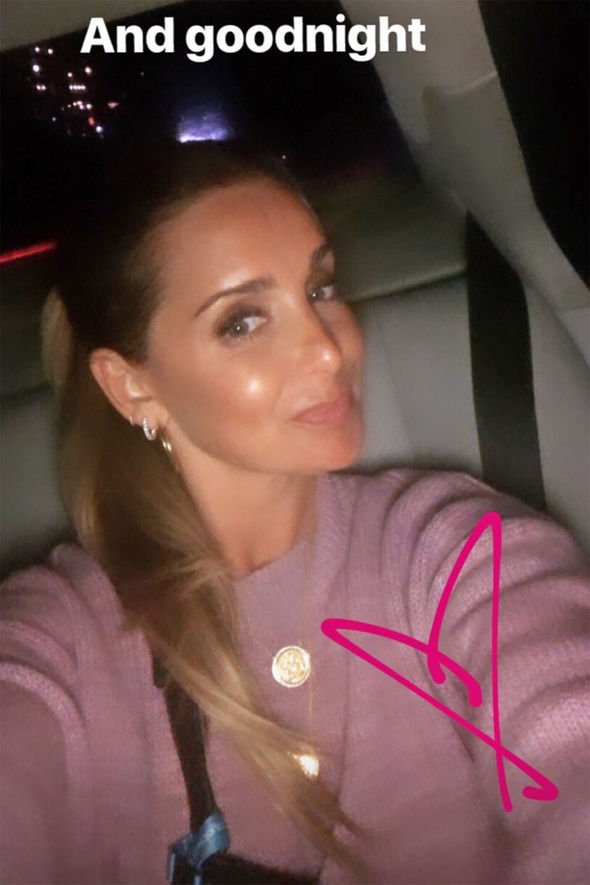 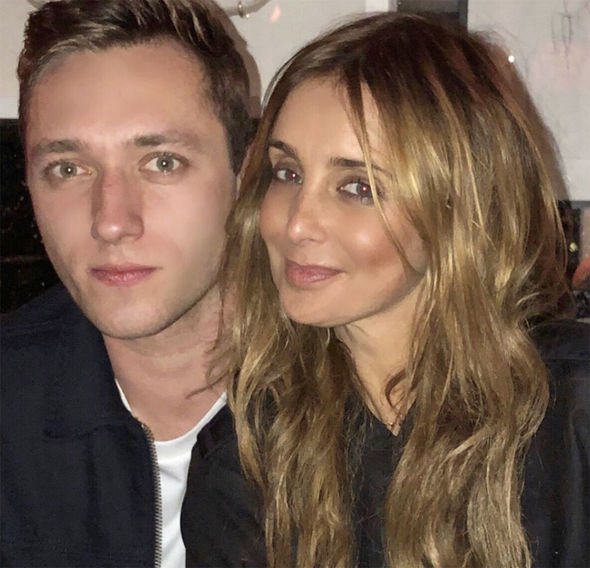 She revealed she had yet to rejoin the dating scene since her split from Jamie.

The former Strictly finalist said: “I’ve been single for a year-and-a-half now and no one is ringing me up asking me for a date. That’s all I’m saying.

“But who knows?” she continued. “At the moment, I just don’t know if that’s ever going to happen.”

She went on to say finding love again is dependent on her children.

“If it happens, I’m going to be honest and open and embrace it,” she told YOU Magazine. “But my kids get the last say.”