Louise Redknapp, 45, has shared an emotional tribute to friend Caroline Flack just days after her death. The former Love Island host died on Saturday after taking her own life.

I know you’re shining down on me

The singer took to social media to honour her close friend with a sweet message shared with her 675,000 followers.

She shared a clip of herself singing a heartfelt rendition of Janet Jackson’s Together Again.

“I know we’ll be together again cos everywhere I go, every smile I see, I know you are there, smiling back at me. 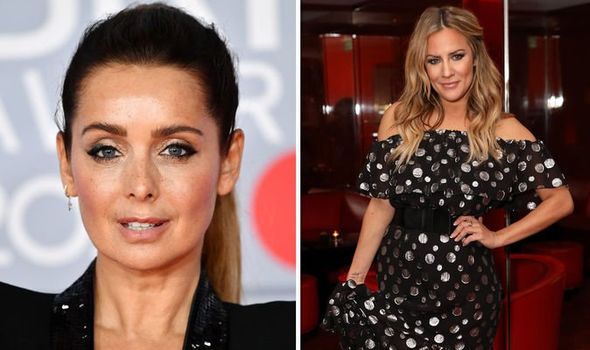 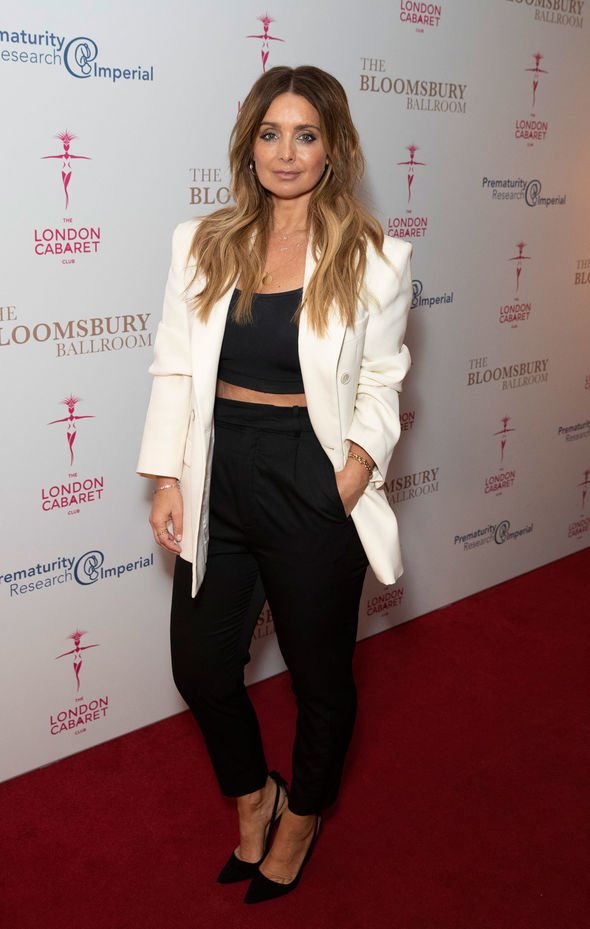 “Dancing in the moonlight. I know you are free cos you are the star shining down on me.”

Louise captioned the post: “This song has taken on a whole new meaning for me. I know you’re shining down on us x.”

The tear-jerking post comes days after the vocalist, who split with ex-husband Jamie Redknapp in 2017, shared a full tribute to Caroline thanking her for “reaching out” when “things were tough”.

The heartbreaking post included a string of selfies of the pairs cuddled up and posing together, including one from a night out together.

Louise began the post, writing: “I’m not quite sure where to start with this it is so heartbreaking. 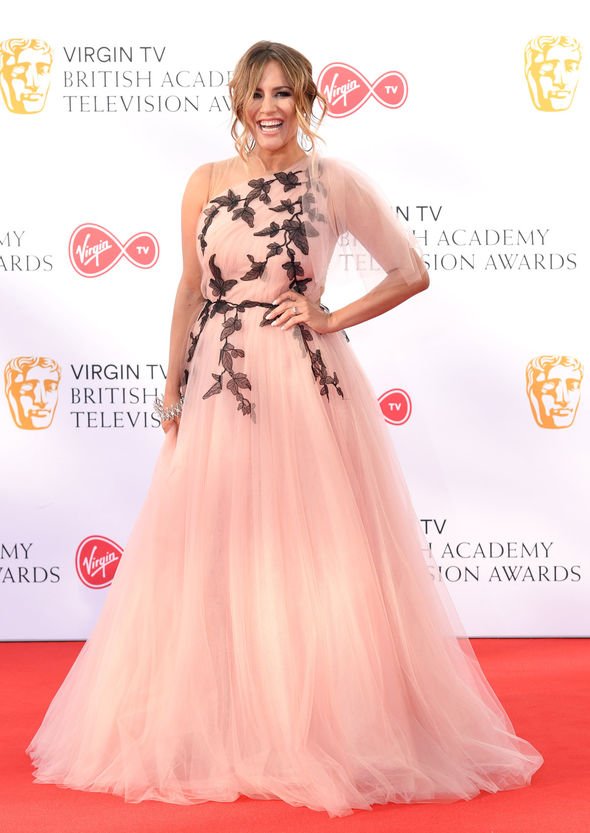 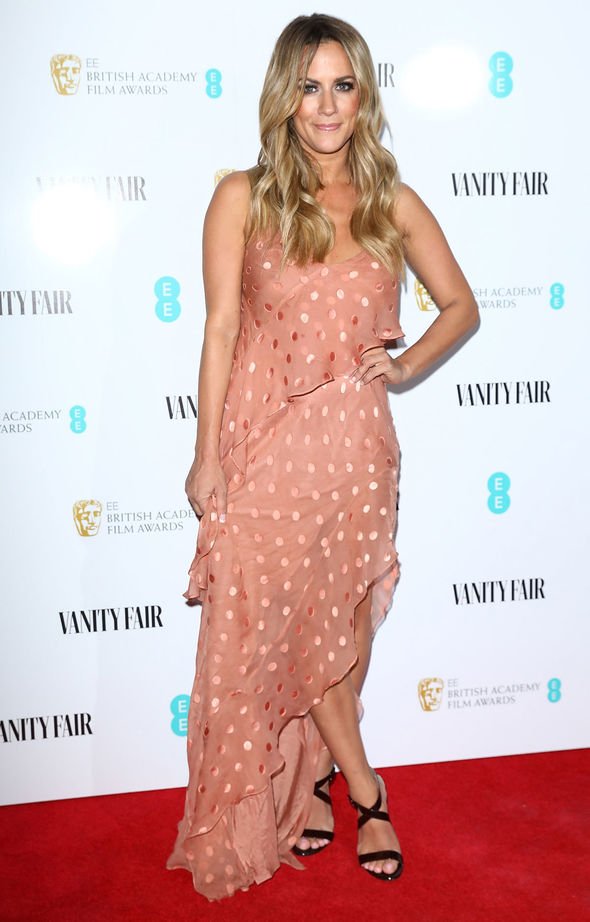 “Caroline when things were tough for me and you were going through equally such a tough time you reached out to me and it was so nice to have someone that had been there and been through the same emotions and feelings as me even though different circumstances.

“I always think it takes a certain soul to be able to reach out to someone who they don’t really know that well and speak from the heart but you did that for me and from that moment a close friendship was founded. I feel so proud that I was someone that you felt you could trust and that you could speak to at any time about anything.”

She added: “I know what really mattered to you was being loved and being cared for and I just wish you could see how loved you were by so many people.

“You didn’t deserve any of this what has happened. You were the kindest, brightest fun and sincere friend I’ve met in this industry. You turned up to every show I ever did coming back into the industry you helped me believe I could go back and do something I never thought I could do again.”

Louise went on to vow to be the “person that you and I spoke about”, adding that she would do it “for us”.

The post comes after Cheryl reposted the unpublished message Caroline wrote after she was arrested following an argument she had with her boyfriend Lewis Burton.

The message, shared by her family, saw Caroline highlight that the truth had been “taken out of my hands” and “used as entertainment”.

Cheryl shared the message and went on to tell followers how all the presenter wanted was to “be heard, listened to, understood.”

She added that everyone should “be kinder” to one another.

For confidential support call the Samaritans in the UK on 116 123 or visit a local Samaritans branch.