‘Love and Hip Hop’ star Safaree Samuels knows which hill he wants to die on — marching and screaming for his right to wear luxurious furs … animal abuse be damned.

Safaree, rocking a flowing fur coat of course, was shouting at the top of his lungs in front of NY’s City Hall on Wednesday to protest a proposed ban on fur sales in Gotham. As you’d imagine, things got very heated … with Safaree’s pro-fur supporters clashing — at least verbally — with a slew of anti-fur protesters.

He marched and shouted, “Leave us alone! Stop picking on us. Our fur, our right!! Our choice, our right!!” Safaree wasn’t alone, either … he was reportedly joined by about 150 people distressed over the possible fur ban. 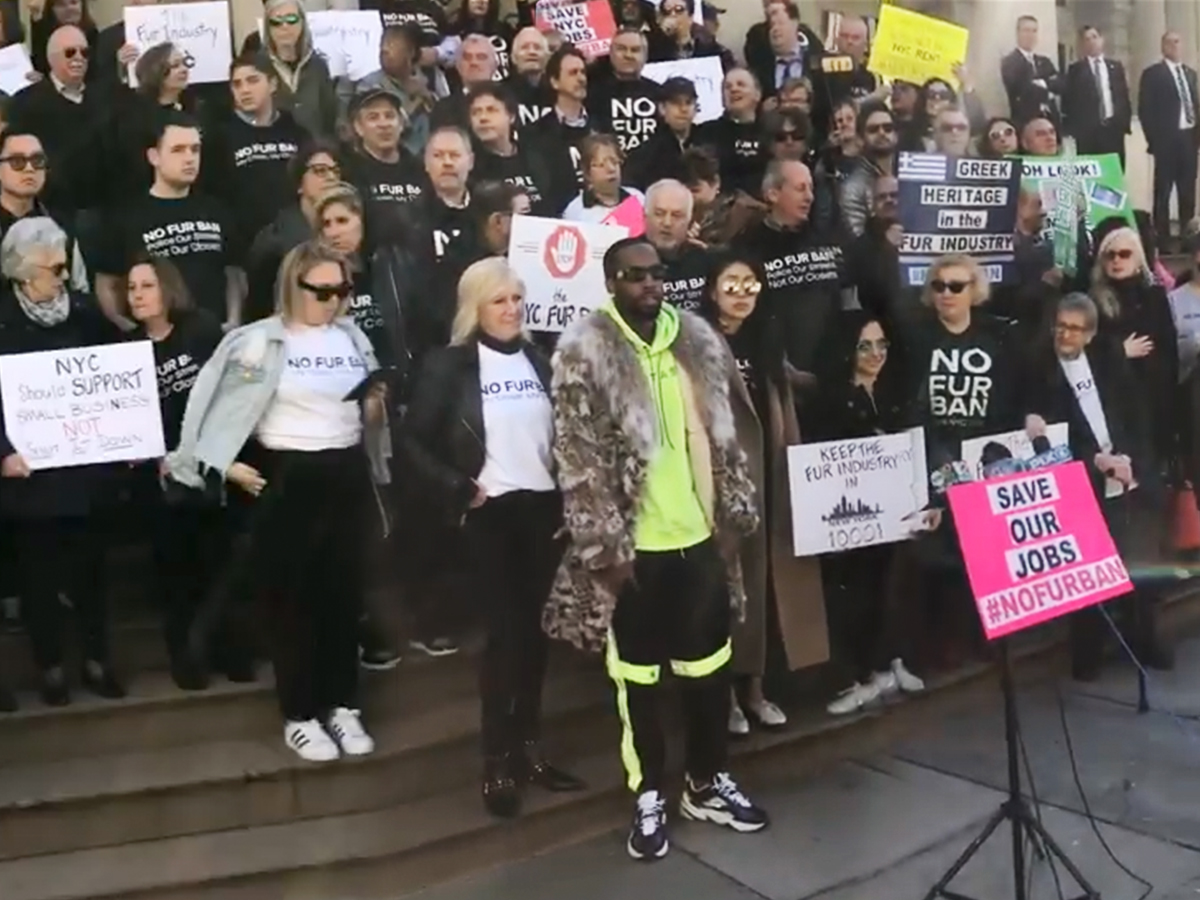 But, when anti-fur protesters reminded him of the rampant animal abuse behind the fur industry, Safaree’s retort was far from educated.

Safaree’s also making his protest about race … claiming the fur sales ban is being done purely to target the black community.

When he barked that people should be more concerned with police brutality against African Americans, the crowd rage went through the roof — and Safaree unleashed a string of obscenities. Anti-fur protesters followed him all the way to his waiting SUV which was flanked by some huge bodyguards.

Safaree’s weakest argument might be that NYC is a fashion mecca, and therefore … MUST have fur.

Fact is, fur farming is already banned or very tightly regulated in several European countries, including the UK … home to London, another fashion capital. 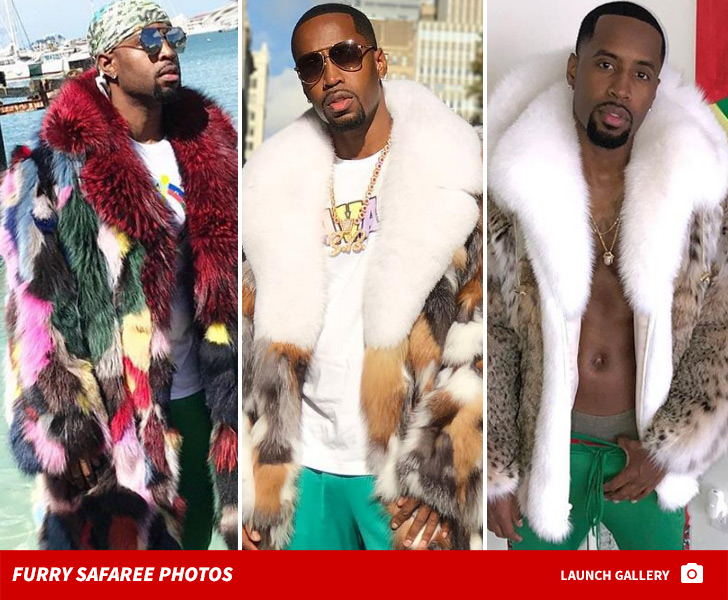