“Love & Hip Hop: Miami” star Amara La Negra is totally behind Spice﻿’s decision to go white face for her album, because she believes Spice had a noble purpose and executed it brilliantly.

Amara tells TMZ, the haters who have lashed out at Spice are all wet for attacking Spice over a photo that was designed to mock those who believe light-skinned African American women are more beautiful than their dark-skinned counterparts. 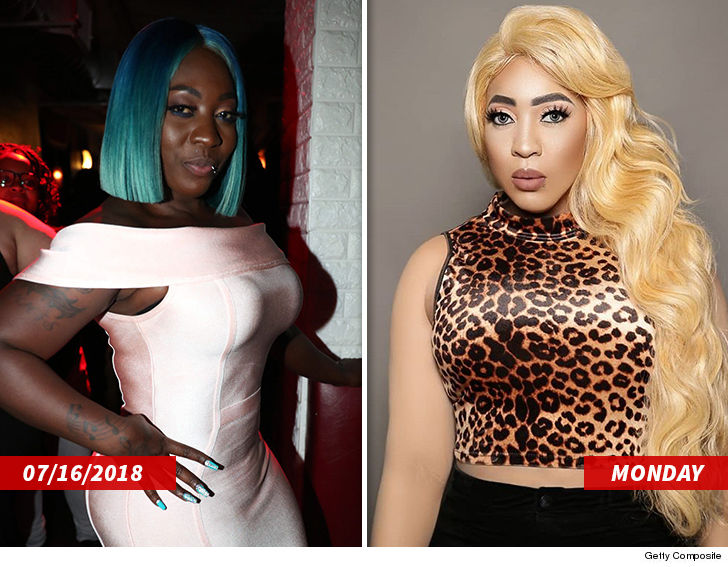 As we reported, the imagery goes hand-in-hand with Spice’s track, “Black Hypocrisy” on her mixtape that includes the lyrics, “(‘Cause) I was told I would reach further/If the color of my skin was lighter/And I was made to feel inferior/Cause society said brown girls prettier.”

And THAT right there is why Amara’s in Spice’s corner … ’cause Amara herself has clashed with others trying to define her beauty. You’ll remember “Love & Hip Hop: Miami” cast member Young Hollywood was on the receiving end of death threats after suggesting Amara get “a new look.”

In short … Amara says she gets it and supports Spice, because sometimes you gotta shake people to call attention to your cause.