Jess Shears, 25, announced the exciting news on her Instagram account as she shared a photo of the baby scan.

The Love Island 2017 contestant showed off her blossoming baby bump in a polaroid picture next to the scan snap.

Another polaroid showed Dom cheekily teasing his spouse by cradling his own stomach whilst topless.

Jess captioned the adorable post: “The best is yet to come.”

Her husband, Dom Lever, 27, also confirmed they are expecting a little one by sharing the same sweet image.

He wrote alongside it: “Living the dream.”

Her husband, Dom Lever, 27, also confirmed they are expecting a little one by sharing the same sweet image.

He wrote alongside it: “Living the dream.”

The pair were inundated with messages of congratulations from their Love Island co-stars and fans.

Vicky Pattison said: “Awww mate!!! Congrats to you both.” 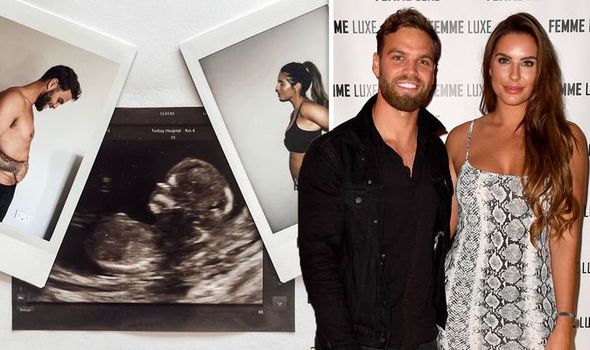 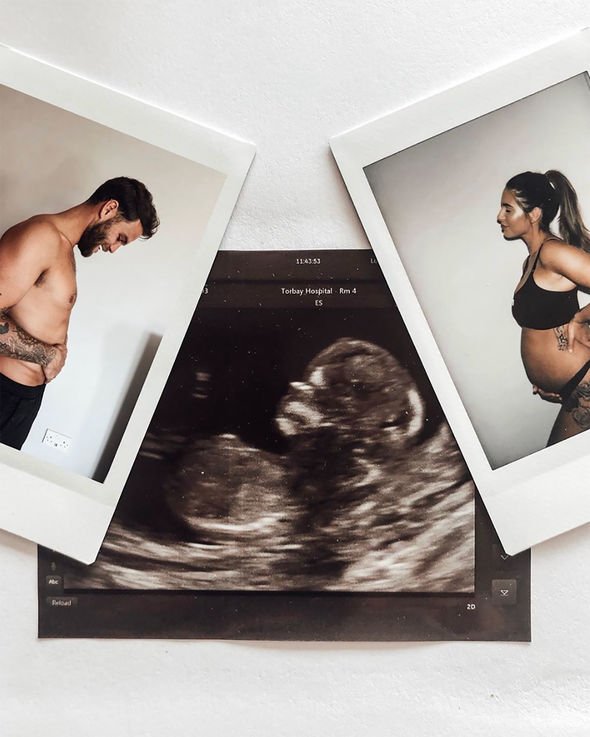 Jess and Dom struck up a romance on Love Island two years ago and got engaged three months after meeting.

They tied the knot in Mykonos, Greece at the end of last year in an intimate wedding.

Their nuptials were captured in OK! Magazine and the pair revealed how delighted they were to show their relationship could go the distance after Love Island.

“People said we wouldn’t last but now we’re husband and wife,” Dom told the publication. “We’re proof that when you meet the right person, there’s no need to hang around.”

Jess added that she “knew we’d be together forever” and said: “I’m so excited to be Mrs Lever and to spend the rest of my life waking up next to Dom.” 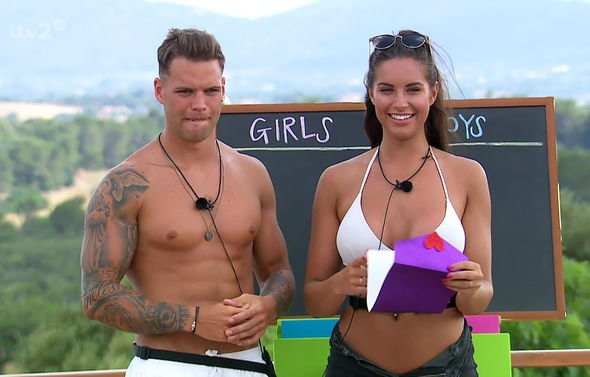 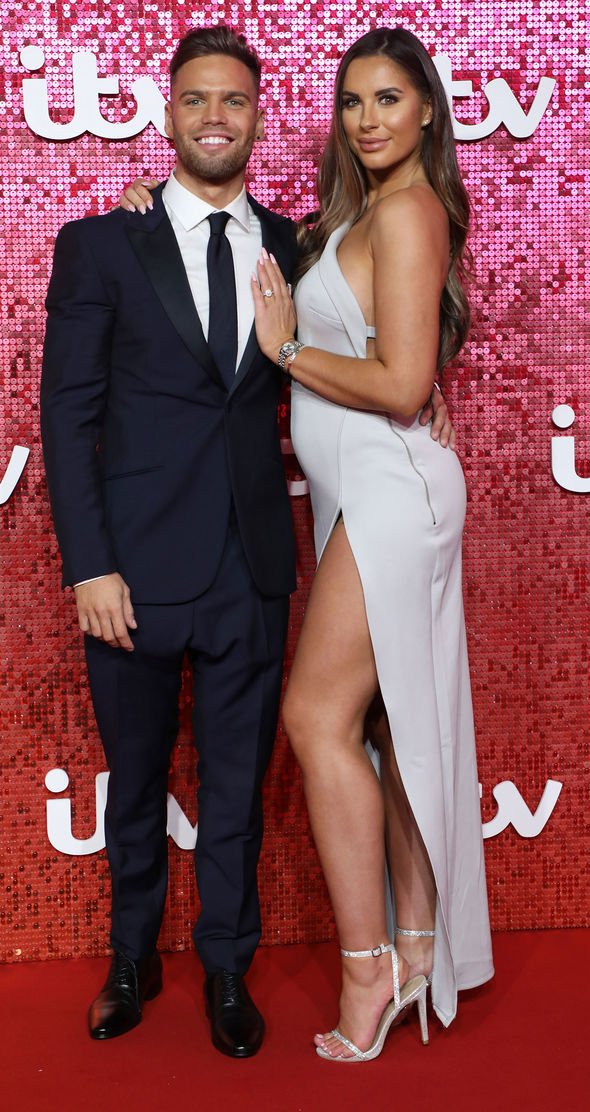 Speaking about their lavish wedding, Dom said they only invited 22 guests as they wanted an “intimate” wedding.

He said: “Going abroad meant we didn’t have any pressure to invite every Tom, Dick and Harry.

“As we were limited on numbers, we only invited people we see all the time. Choosing who to invite made us realise who was really important to us.”

Elsewhere, Love Island 2019 is returning to ITV2 next month.

Caroline Flack will return to hosting the show and Iain Stirling will be narrating once again.

Toronto Holocaust survivor has a warning to the next generation: ‘It can happen again’
Sport