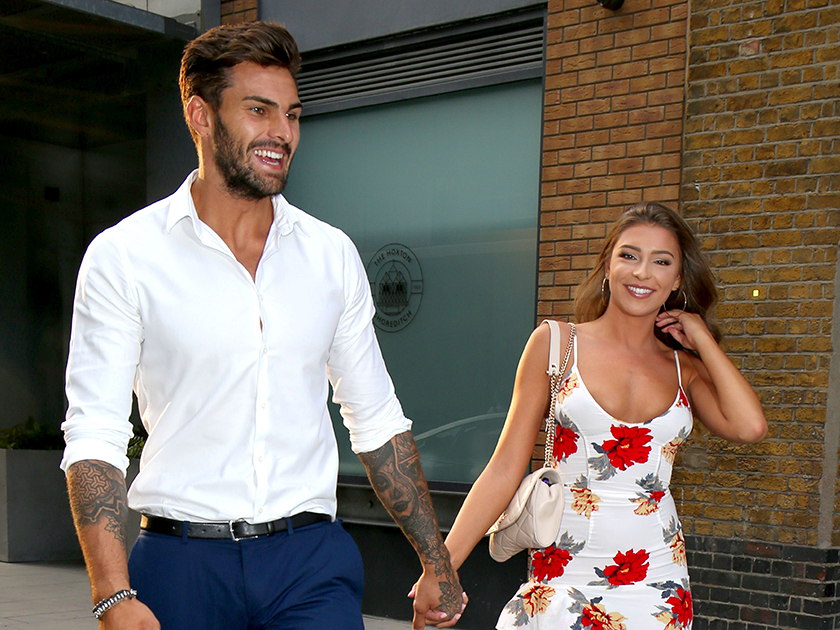 The pair – who met on the 2018 series of the ITV2 dating show – sparked concern they were ‘on the rocks’ last week after Adam’s ‘wild partying’ with Instagram model Brittany Archer.

And now we can reveal that the pair have officially called it quits, with 22-year-old Adam revealing today that it’s over.

A source close to the couple told us at CelebsNow: ‘They have been on the rocks for a while and thinking about splitting, but Adam decided today that it’s over.

‘Zara texted her friends saying she thought it was over but didn’t know if they could work it out.’

Adding fuel to the fire, the pair have now unfollowed each other on Instagram, although photos of them together remain online.

A source has since told The Sun: ‘Adam and Zara have spent the last week having furious arguments. 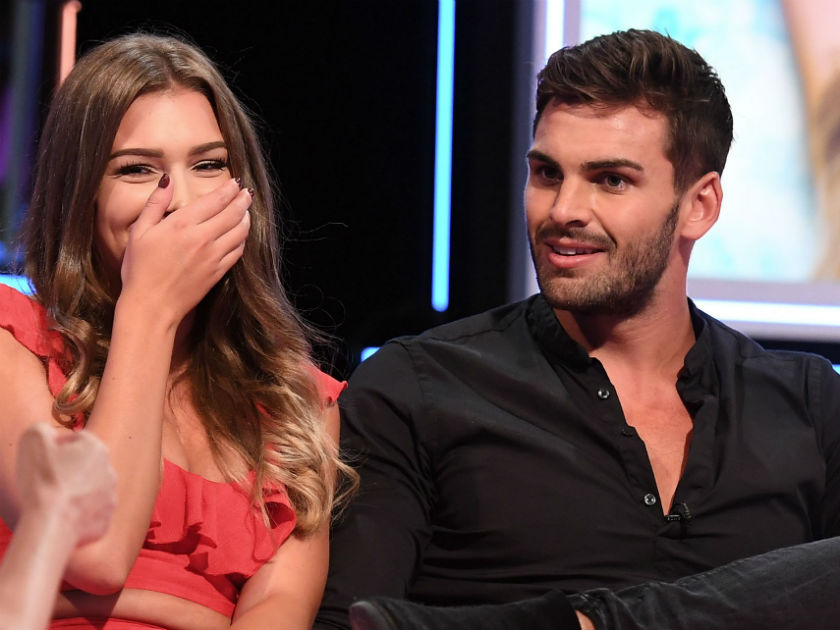 ‘There’s still so much love between them but they have decided for the moment that it’s best to go their separate ways.’

The insider added: ‘They were due to go on a romantic holiday to the Maldives together this week but will no longer be going.

‘They did their best to work through their issues but at this stage there’s no going back. They have since unfollowed each other on Instagram.’

This comes after Zara was said to be unhappy with Adam boozing until the early hours with Brittany and fellow Love Island stars Sam Bird and Jack Fincham, who admitted to taking cocaine during their night out.

A source said at the time: ‘Zara wasn’t happy after discovering Adam was out with the group that included Brittany.’

Speaking to The Sun, they continued: ‘As a girlfriend it isn’t always comfortable to see your partner partying with other women you don’t know.

‘They ended up having a big argument over Adam’s antics and he’s since gone home to give them some space.’

CelebsNow have reached out Adam and Zara’s reps for comment.