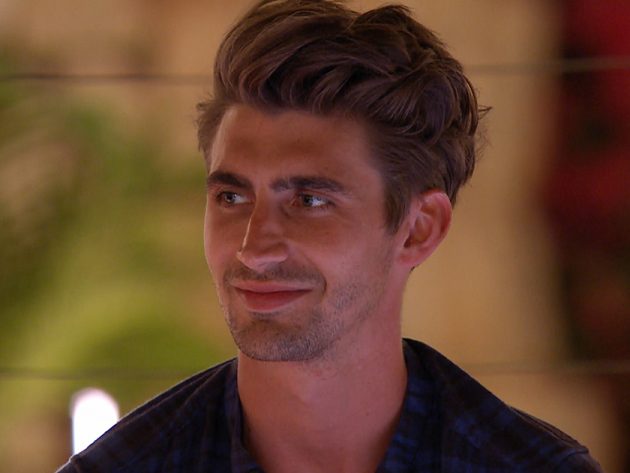 The former islander, who was loved in this year’s series of the hit ITV2 show for his funny but sweet personality, has opened up on his new living arrangements.

It seems as though this year’s Love Island cohort have developed a slight case of separation anxiety as the 28-year-old Leicester boy has revealed that he will be moving in with not just one but two of his fellow contestants. 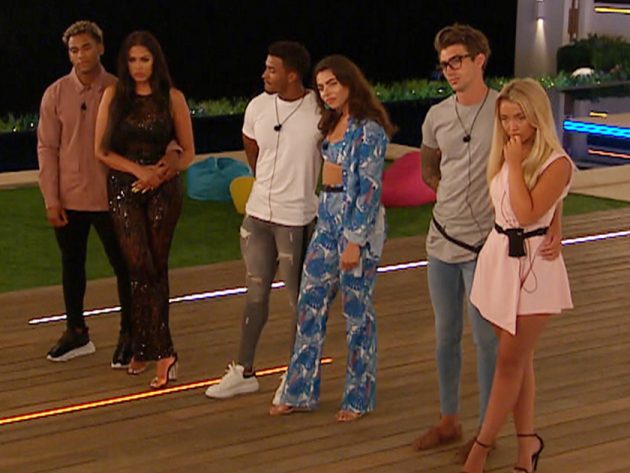 The former business development manager spoke out this week’s TV Choice Awards, saying: ‘Yeah, I’ve been talking to a lot of the guys, I mean some of the guys are so busy it is very hard to get in touch with them, but most of the guys I’m still talking to.’

He then revealed his new surprise roommates, saying: ‘I’m moving in with Jordan Hames and Michael Griffiths in a couple of weeks so I›ll have them near to me all of the time which will be cool.’ 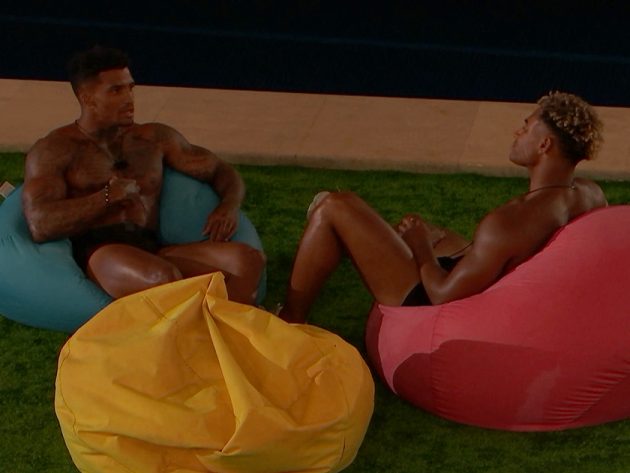 ‘We know some of the neighbours though,’ he added, ‘so I’ll pre-warn them and stick a note on the door and say ‘sorry’.’

The TV star also joked that he thinks he has started a trend of this year’s couples breaking up, after he and Love Island partner Harley Brash went their separate ways back in August, just two weeks after the matchmaking show ended. 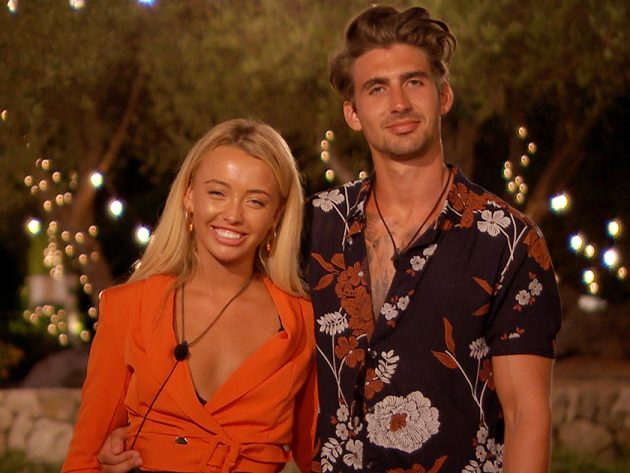 ‘I think I’ve started a trend. It’s happening for everybody now,’ he said, referring to the news of winners’ Amber Gill and Greg O’Shea’s break-up. ‘No, I mean, it’s sad for everybody. There’s various reasons why these things are happening.’

‘It seems to be distance,’ he continued. ‘If you look at Belle Hassan and Anton Danyluk, if you look at Greg and Amber, they live so far away from each other, how can they actually make that work with schedules and stuff.’

‘You know, Tommy Fury and Molly-Mae Hague they live close to each other, and they were in there long enough to make time for each other,’ he added. ‘They will go the distance, but it’s not going to happen to everyone.’