The Love Island babe may not have lasted long in the villa, but her Instagram posts pack a serious punch.

Kendall Rae Knight was the very first contestant to be eliminated in last year’s series.

She had been matched with Adam Collard, 23, though the romance quickly fizzled out.

Since then, she has made up for her lack of screen time by regularly posting stellar posts to her feed, and her latest snap is no exception.

Captured stepping out of the bath, Kendall looked as though she had been caught off guard.

The 27-year-old showed off her svelte physique in a slashed white bikini, letting her jaw-dropping curves do the talking.

Her skin glowed with a golden tan, and her wet-look hair was slicked back off her face.

A dab of lipgloss and some mascara heightened her natural beauty, creating a look that was worthy of a Baywatch star. 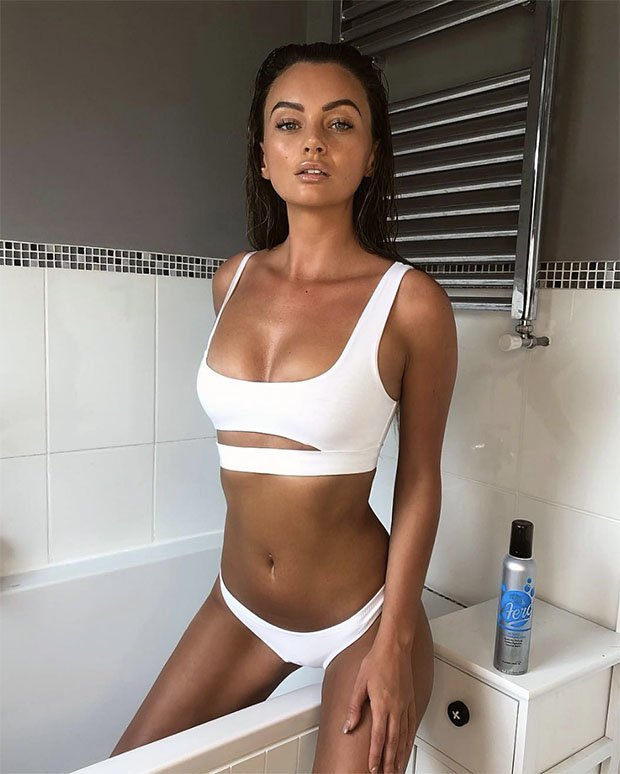 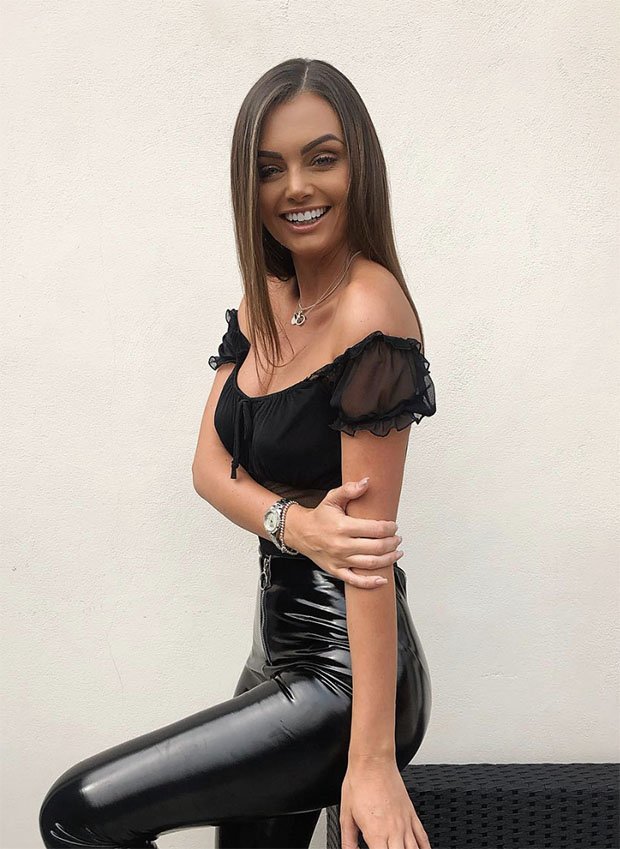 Her 898,000 followers were utterly tickled by the saucy look and laid the gushing compliments on thick.

While another fan added: “Killing it once again…”

Though one cheekily pointed out: “Who gets in the bath with a swimsuit on?”

The starlet made headlines this week when she appeared on Jimmy Carr’s Your Face Or Mine. 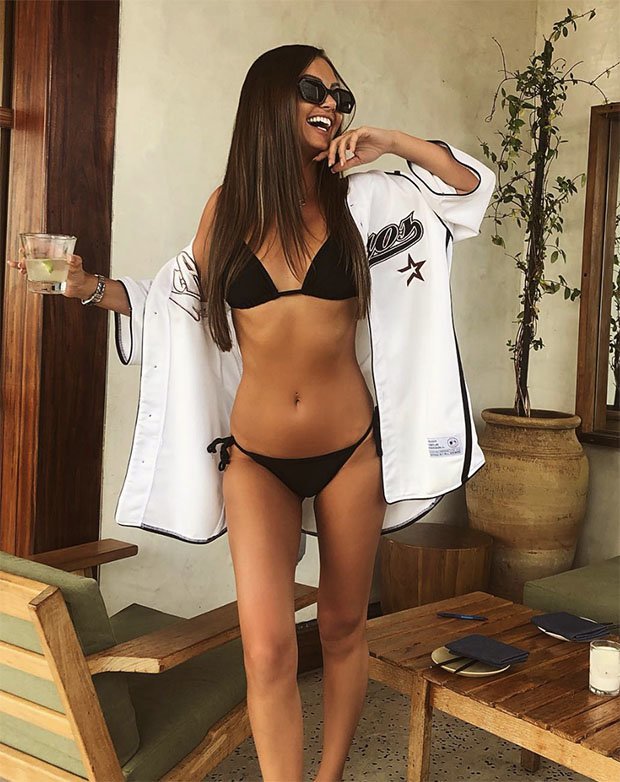 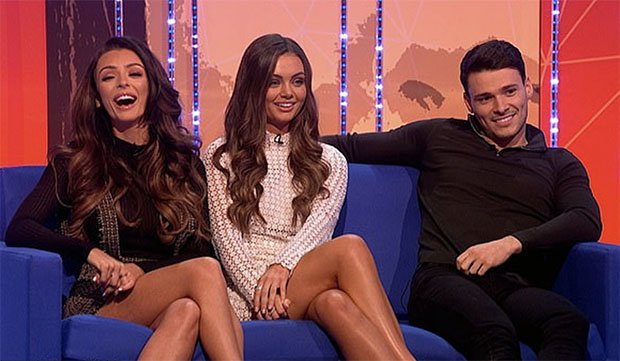 Sitting on the sofa along with Love Island’s Kady McDermott, 23, and TOWIE’s Myles Barnett, 25, she landed right in the middle of an awkward moment.

Kady and Myles have been dating since last summer, and keep their relationship in the public eye through social media.

Though when Myles was asked who was the better looking of the two — Kady or Kendall — he hesitated to answer.

Eventually, with some prompting from his girlfriend, he picked Kendall.

Luckily, there were no hard feelings between the gal pals, who sweetly hugged it out.