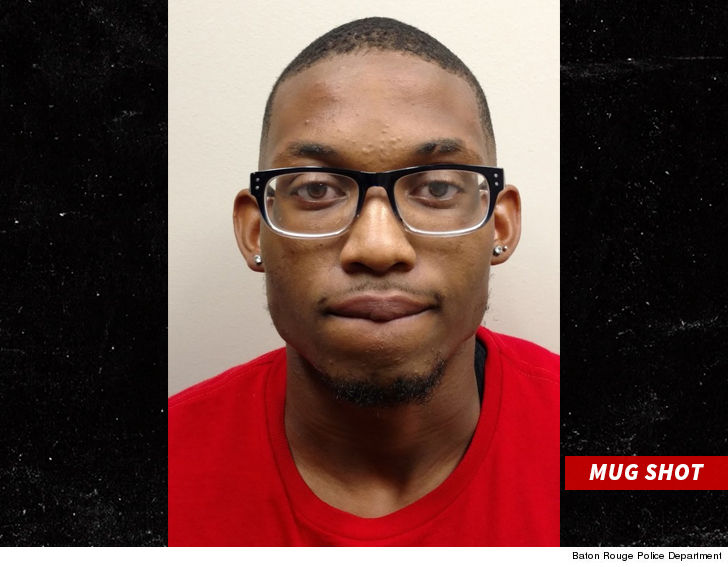 Cops have made an arrest in the shooting death of 20-year-old LSU basketball player Wayde Sims.

According to the Baton Rouge Police Department … Dyteon Simpson was taken into custody Saturday morning after admitting to shooting Sims. He’s been charged with 2nd degree murder.

Police Chief Murphy Paul told reporters at a press conference Sims suffered a gunshot wound to the head after intervening in an altercation between his friend and Simpson.

Simpson left his glasses at the scene, which were recovered by cops and used to test DNA … which found a match with Simpson.

Chief Paul says … “Simpson was questioned and admitted to being in possession of a weapon, admitting to being on the scene and admitted to shooting Wayde as well.” The investigation is ongoing.

As we reported … Wayde was killed outside a Subway restaurant near Southern University’s campus early Friday morning, about a 15-minute drive from LSU’s main campus.