Back in the spotlight! Luann de Lesseps appeared on Megyn Kelly Today on Tuesday, August 14, in her first TV interview since her second stay in rehab. The 53-year-old had a lot to discuss — particularly the lawsuit filed against her by ex-husband Count Alexandre de Lesseps and their two children, Victoria and Noel de Lesseps, over a breach her divorce deal with her ex.

“First of all I found out about this whole story with the ex-Count — that I was getting sued — in the press,” the Real Housewives of New York City star told host Megyn Kelly. “So that was devastating. I felt betrayed. I felt so hurt by that because I really just wanted to move on.”

Anytime is yoga time, even on the @todayshow with my full glam on. #itsyogatime #namaste #gurulu

“I really wanted to flip this out and get the other one,” she said. “Done, done deal. You take this, and I get that. It was a good trade. And so I had my heart set on that house, my heart. I saw Billy Stritch practicing with my piano for my cabaret show … the baby grand in the living room. I was already living there. I was like, ‘Where is the tennis court going to go? What kind of gate am I going to get?’ I was in it.”

Luann began drinking again amid that drama, she explained. “I was devastated, so I lost it. I had a girlfriend with me, and she goes, ‘I love making watermelon martinis.’ I said, ‘I’m in.’ … I had two or three of those,” she said. “Then I had I think two bottles of rosé by myself, and then probably a six-pack of beer or something. I can’t have one drink. I was still dancing in my kitchen with a bikini on and a Panama hat.”

Even though she’s sober again and getting her life back on track, the former Countess hasn’t mended her friendship with fellow RHONY star Dorinda Medley following the arguments they had during this season of the Bravo show.

“Yeah, Dorinda and I are still not cool which is unfortunate,” Luann told Kelly, 47. “I love Dorinda, but there [are] some issues to be addressed, and I hope we’re going to turn that relationship around because I love Dorinda. I’ve known her for a long time. So I hope we resolve it. I’m sure at some point we will, but we’re not there yet. The reunion is coming up, and I’m excited to see it because I wasn’t in it.” 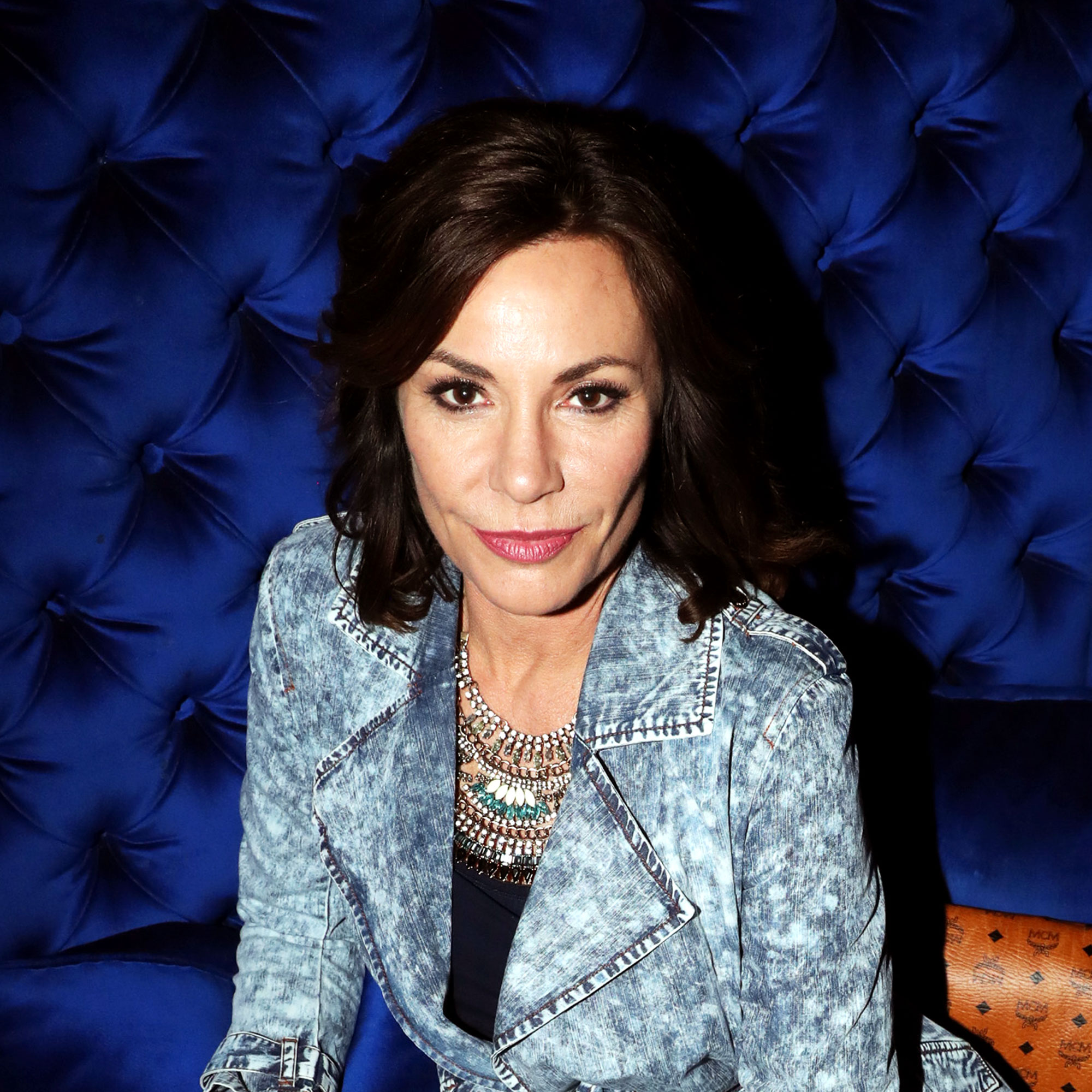 Luann did praise another costar, saying Bethenny Frankel has supported her throughout her rehab stints: “She was really there for me, along with my good girlfriend Ann and Barbara. I want to give a shoutout to them and the cabaret, which is saving my life right now. I get to do what I love to do.”

The reality star also revealed her mindset post-rehab. “I feel good,” she said. “I feel great, actually, but every day is a struggle. I take it day by day. I’m going to be 30 days sober tomorrow, so I’m celebrating, and I have this whole new life.”