Luke Evans is currently portraying Detective Steve Wilkins in ITV’s gripping true-crime drama, The Pembrokeshire Murders. Evans has been praised for his performance in the 3 part series and viewers are curious to know more about him. Is Luke Evans married?

There is bittersweet news for fans of Hollywood star Luke Evans.

The Welsh actor is not married and is recently single.

Evans announced has confirmed he has split from his boyfriend, art director Rafa Olarra.

Evans has managed to keep his private life out of the spotlight. However, in February 2020, Evans went Instagram official with his Olarra. 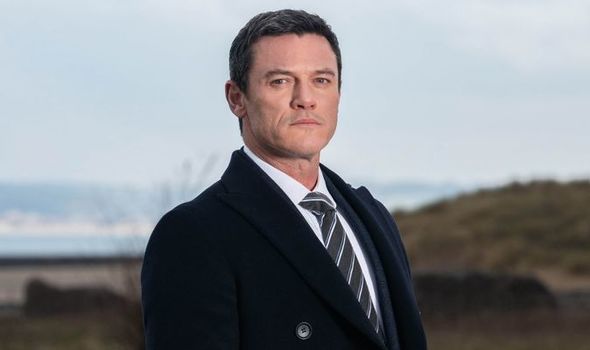 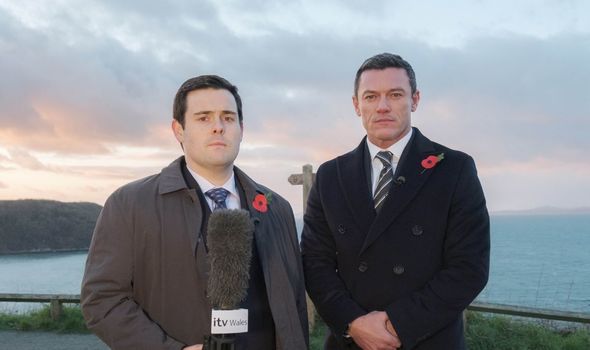 He captioned the snap of them in Hawaii with the caption: “He loves my Welsh humour… no honestly!! He does!!”

Fans of Evans had been speculating the pair had been dating as early as Summer 2019 and were over the moon to hear of their relationship.

However, they sparked fear amongst fans they had split in October 2020 after they unfollowed each other on Instagram.

Thankfully, Evans and Olarra refollowed each other soon afterwards and posted separate snaps of them together on their own accounts, suggesting they were back together. 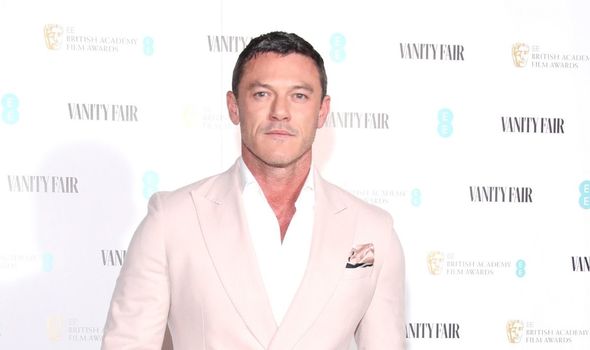 However, speaking to The Times Saturday Review in January 2020, Evans confirmed they had now split for good.

Commenting on the relationship coming to an end, Evans said: “It is what it is”.

Evans also spoke about hoping to become a father in the future.

He said: “I thought about it many times and as I get older I’m thinking maybe I should get on and do it. 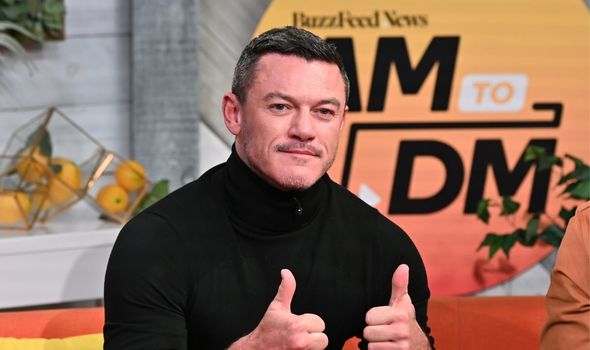 “There’s a lot of satisfaction to passing on your experiences and rearing a strong, open-minded, kind, respectful human being who can go out in the world and do something good.”

Evans is best known for his role as Dracula in Dracula Untold and Gaston in the Disney live-action remake of Beauty and the Beast.

He is also well known for his role as John Moore in The Alienist, Owen Shaw in Fast and Furious 6 and Bard the Bowman in The Hobbit.

In the Pembrokeshire Murders, Evans takes on the role of Detective Superintendent Steve Wilkins.

Wilkins and his team at the Dyfed-Powys Police re-opened the case of two unsolved murders in the 1980s.

In 1985, brother and sister Richard and Helen Thomas were shot at their remote mansion near Milford Haven, Pembrokeshire, before the property was set alight.

Four years later in 1989, Peter and Gwenda Dixon were shot dead as they walked along the Pembrokeshire coastal path near Little Haven.

With covert investigating and applying pioneering forensic methods, Wilkins and his team linked the murders to a string of burglaries committed in the 80s and 90s.

In the end, Wilkins and his team caught John Cooper, also known as the Bullseye killer.

Speaking to BBC Radio Wales Breakfast about taking on the role, Evans said: “I just wanted to tell it right and show justice for the victims, which is the most important part.

“This is a very serious, sad story where four people lost their lives and their families have struggled and suffered greatly because of it.

“So you do feel a huge sense of responsibility.”