Maci’s going to be a mom — again! That’s right, the ‘Teen Mom’ star confirmed that she’s expecting twins. Here’s what we know!

Finally! Fans have been waiting forever for Maci Bookout, 30, to announce that she had a little one on the way — and they got the ultimate surprise when Maci revealed she’s having twins! The Teen Mom star and her husband Taylor McKinney are expecting their third fourth child together, she confirmed in an October 15 Instagram post. They already share two little ones — Jayde Carter, 6, and Maverick Reed, 5 — and Maci gave birth to Bentley, 12, back when she was in high school dating Ryan Edwards, 27. Now she will be adding a fourth and fifth mini member to her fam, and we couldn’t be more excited for Maci and her growing brood!

Although Maci has a happy household with loving husband Taylor, she’s still dealing with drama from her past relationship with Bentley’s dad, Ryan Edwards. He started seeing a therapist at his son’s request, but he has since stopped going and his relationship with Bentley has suffered because of it. “[They’re not spending time together] because [Bentley’s] sticking to his boundaries and his comfort levels and stuff. Ryan hasn’t gone to therapy with him, so it’s just kind of stagnant at this point,” Maci told HollywoodLife recently.

Maci also revealed her relationship with Ryan is “pretty much non-existent.” She added, “We don’t have a relationship at all”, when we asked how they’ve been getting along when it comes to co-parenting Bentley. As fans would know, he was even booted from the show following last season’s volatile reunion. Despite claims from Ryan and his wife, Mackenzie Edwards, Maci insisted she didn’t ask MTV to fire him. 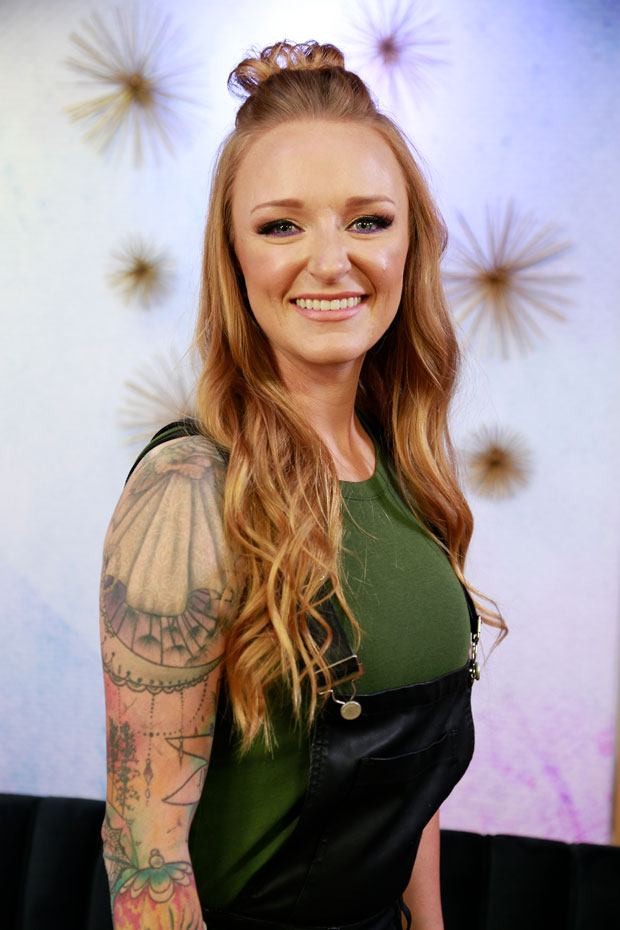 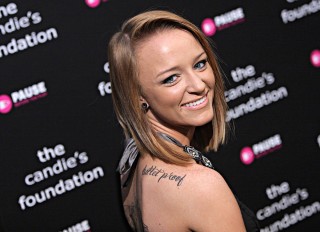 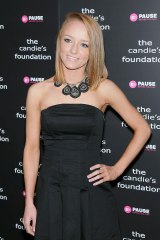 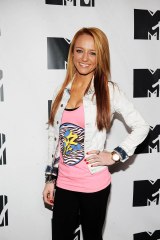 The most recent reunion showed Taylor and Ryan’s dad, Larry Edwards, getting into a heated altercation, and Mackenzie later said that Maci’s to blame for their exit. “All I know to say is that I don’t own the show or, you know, I’m not in charge of anything. If she wants to talk and thinks that, that’s fine, but I don’t have — I’m flattered that she’s giving me that power — but I don’t have that power,” Maci told HL. We couldn’t be happier for the proud mom and her growing family!