A RACIST who painted "No Blacks" on the home of an African neighbour has been jailed for 12 months today.

Vaughan Dowd, 54, painted the front door of the home of solicitor Jackson Yamba, 38, just five days after he moved in. 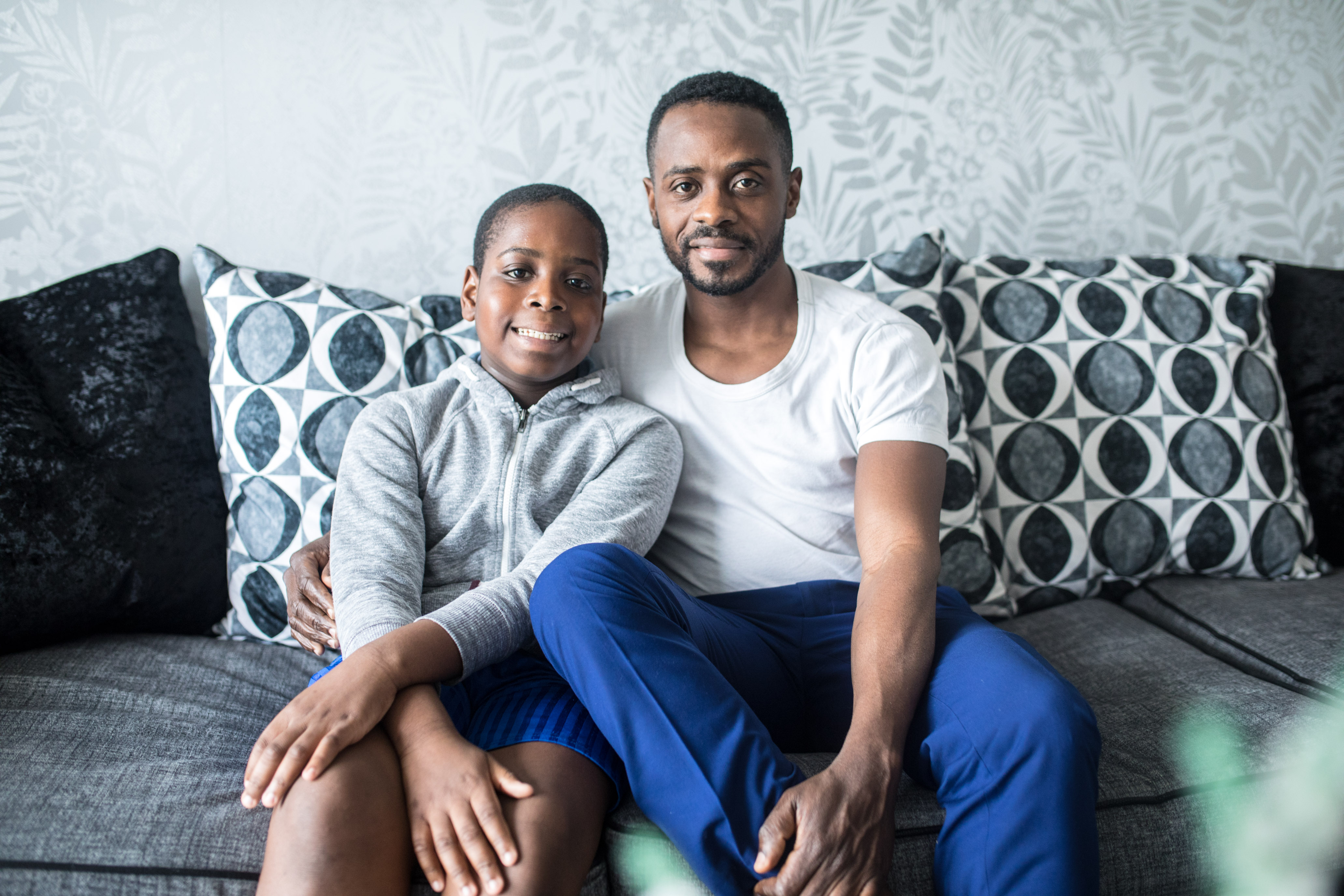 The dad had come from a neighbouring block to the same flats where the defendant lived in Irlams o' th' Height in Salford, Greater Manchester.

After seeing the graffiti as he and his 10-year-old son David left home, the youngster became tearful and Mr Yamba, who came to the UK from the Democratic Republic of Congo in 2006, said the attack had left him fearful and angry.

In a victim impact statement, Jackson told Manchester crown court today: "The idea someone has the audacity to attack my front door of my home address and target me in this way has affected me in a lasting way.

"I'm now constantly on edge and worried about every little noise outside and it has affected my ability to sleep.”

The Mirror reports Judge Alan Conrad QC told Dowd: “In reality this was simply an outpouring of racist views by you for which there was no excuse.

"You targeted your victim. There was planning in what you did, at night and with your appearance disguised, daubing in a number of places.

The harm caused is considerable. Mr Yamba and his young son were deeply upset and unsettled by what happened."

Dowd tried to disguise himself while carrying out the attack by changing his clothes and covering his face.

But the part-time gardener, who’d also daubed "no blacks" on two other doors in the building, was caught after police checked CCTV and key fob access records.

The same graffiti was also daubed in the same white paint on an internal communal door and the entry door to the block of flats.

Dowd, who apparently "would not say boo to a goose", cannot explain why he targeted the family, his lawyer told a court after he admitted committing the offence last month.

The defendant pleaded guilty to a single count of racially aggravated criminal damage on February 8 and sentencing was adjourned for the preparation of a psychiatric report.