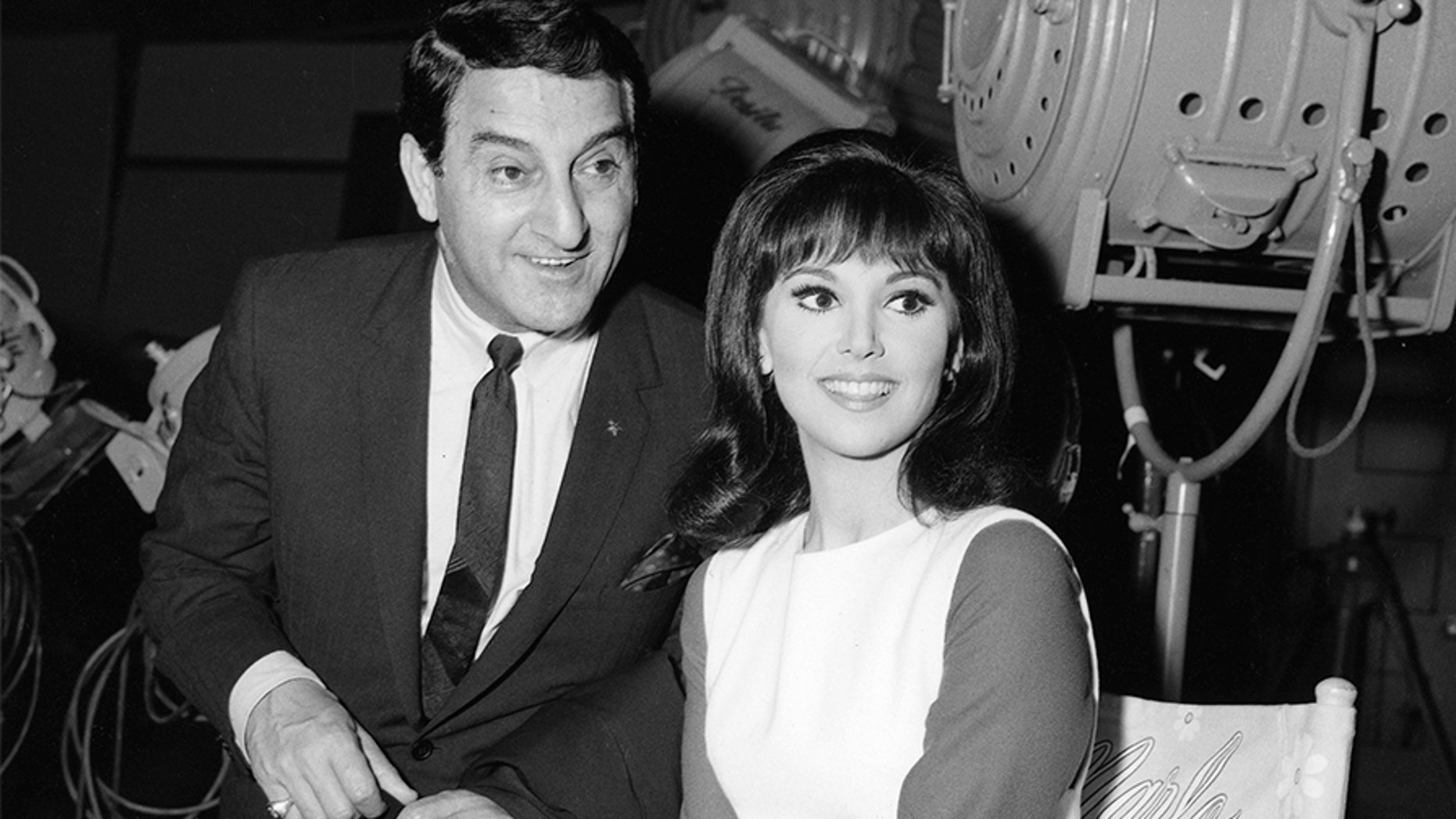 Marlo Thomas couldn’t have been that girl without some inspiration from her dad.

The 81-year-old actress, best known for the ‘60s sitcom “That Girl,” as well as her award-winning children’s franchise “Free to Be… You and Me,” recently told Closer Weekly that her father is always on her mind.

Actor and comedian Danny Thomas, remembered for his role in “Make Room for Daddy,” passed away in 1991 at age 79 after a heart attack at his Beverly Hills home.

“I wear my father’s ring all the time,” Thomas told the magazine. “When times get tough, I touch it and think, ‘Come on dad, let’s do this together.’”

Since Danny’s death, Thomas has been determined to keep his legacy alive. She tirelessly continues to promote the St. Jude Children’s Research Hospital, which Danny founded in 1962 to find cures and provide free treatment to children with cancer.

According to St. Jude’s, a young Danny sought guidance from St. Jude Thaddeus, the patron saint of hopeless causes, to help him find the right path he should take in life. After his success in Hollywood, the entertainer yearned to give back to those in need.

When St. Jude Children’s Research Hospital officially opened its doors on Feb. 4, 1962, in Memphis, Tenn., before a crowd of 9,000 people, Danny unveiled a statue of St. Jude Thaddeus.

“It took a rabble-rousing, hook-nosed comedian to get your attention, but it took your hearts and your loving minds and your generous souls to make this fabulous dream come true,” said Danny at the opening. “If I were to die this minute, I would know why I was born.”

“I feel my father's presence a lot when I go to St. Jude,” she said.

Back in 2016, Thomas told the Television Academy that she wouldn’t have had success as a star if she didn’t learn from the best.

“Even as a small child, I deeply admired [my father’s] work ethic and his love of that work,” she explained. “Those two aspects, together, are so important for any young person to observe.”

Thomas recalled that her father would carefully listen to tape recordings of his live nightclub acts at his desk to better hone his comedic timing, musical selections and audience interaction in order to create the best performance for his fans.

Danny also had a no-nonsense approach to detail when filming “Make Room for Daddy,” later titled “The Danny Thomas Show,” which aired from 1953 to 1965.

“As a young kid, I sat in on so many of his writers’ meetings at home,” said Thomas. “And saw firsthand how they looked for the truth in every story. I learned so much from that.”

When it came to creating comedy for television, Danny told his daughter, “Every story has to have a beginning, middle and end. You need to tell a logical, credible story — and you need to do it in 22 minutes.”

“Remember, the audience will follow you down any yellow brick road as long as you never lie to them,” he added. “Once you go off that road, you’ve lost them. Always be honest, and never go for a joke or an easy laugh if it takes you off the road of your story.”

Thomas shared that one of her favorite memories of her father was observing his nightclub performances.

“He was so genuinely happy when he was on stage,” she said. “His eyes would be on fire, light up, even dance. It was a tremendous thing to witness, and it impacted my work as an actor and producer.

“It taught me that if you do something organically ─ straight from what you believe in ─ it will succeed because it’s not coming from an external place, but rather an internal choice. Everything that I do stems from that same organic place.”