Marti Pellow is best known for being the lead singer in Scottish pop group Wet Wet Wet. The Scottish singer is back on our screens today as he joins James Martin in the Saturday Morning Kitchen.

Who is Marti Pellow?

While many may know him as Marti Pellow, he was born Mark McLachlan.

He is known for being the lead singer of Wet Wet Wet which had great success in the 1980s and 1990s.

Their greatest hit Love Is All Around which spent 15 weeks at the top of the UK charts. 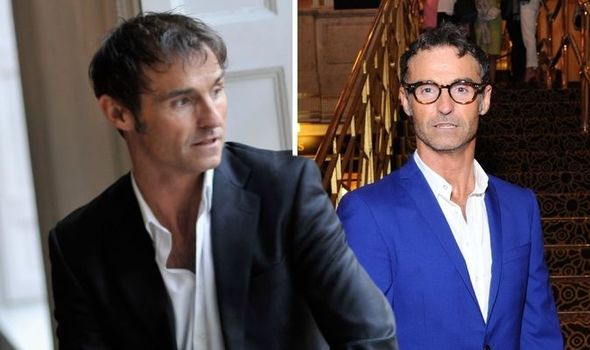 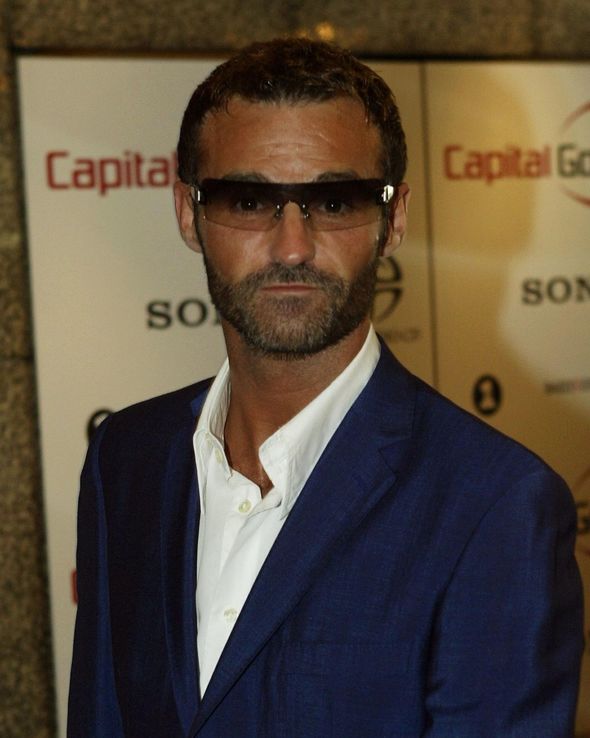 Who is Marti Pellow married to?

Whether Marti is married is not known, but he has been in a relationship with partner of over 20 years, Eileen Catterson.

Marti and Eileen, who is a former Miss Scotland, are reported to live together in Windsor.

In a recently unearthed interview by the Daily Record, Eileen spoke of how Marti has previously popped the question. 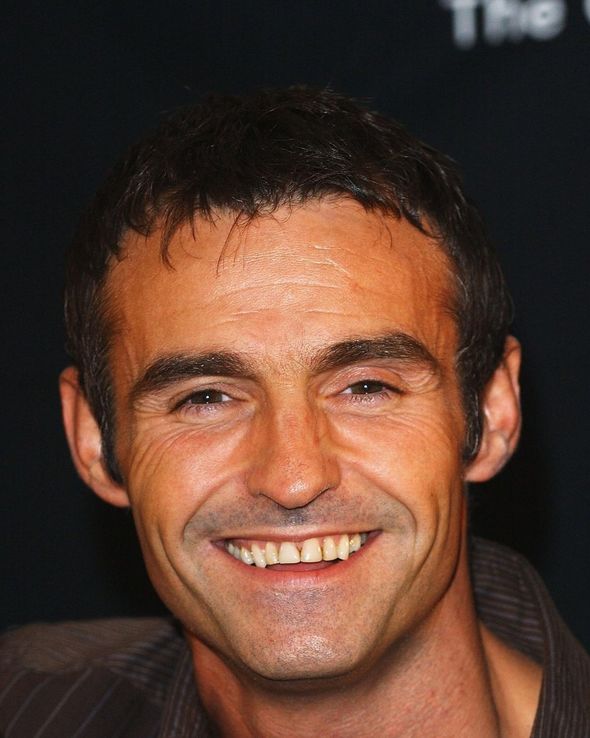 Talking to the Daily Record in 1999, Eileen said: “Yes, he has asked me to marry him.

“But, so far, it has just never seemed to be the right time.

“We will get married, but we won’t be pressurised into it.

“We will have a future together, and like any other couple, we will consider having children.”

She further joked: “I didn’t know there was a time limit on engagements.”

The pair have since not spoken publicly of their relationship.

While on Lorraine in 2018, Marti spoke of how some of his music has been the soundtrack to his life.

Marti said: “When I would meet some people they would say songs like Angel Eyes reminds me of when my daughter or We’ve Got Tonight was our first dance. 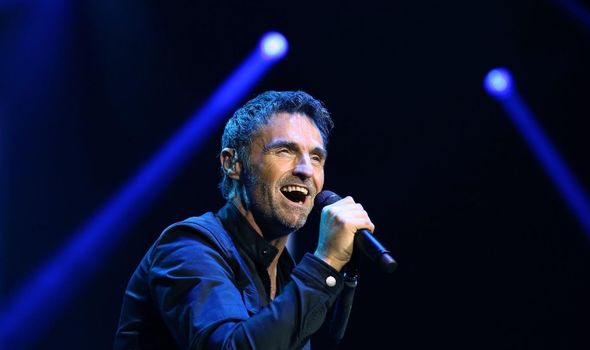 He added: “I have songs like that in my life to which are the backdrop.

“So if I heard Boogie Wonderland that reminds me of my first asking a girl to dance and feeling really nervous. You know the little memories i have.”

James Martin’s Saturday Morning will air today at 9.25am on ITV.