This is truly heartbreaking.

Ben Watkins, who appeared on season 6 of MasterChef Junior in 2018, has been diagnosed with a rare illness just after his 13th birthday, according to a statement from his family.

Ben was diagnosed with Angiomatoid Fibrous Histiocytoma, an extremely rare soft tissue tumor which has only occurred in a very small number of children and young adults. He is currently undergoing treatment at Lurie Children’s Hospital in Chicago, Illinois.

The aspiring chef first captured the hearts of viewers on the FOX series when he was 11 years old — and then broke them when he lost both of his parents in 2017, just after he had finished his time on the show.

His parents’ death was ruled a murder-suicide at the time, according to reports from the authorities in the Chicago Tribune; his father shot and killed his mother, and then himself. Today, the 13-year-old is under the care of his grandmother Donna and uncle Anthony.

After his season aired, a $30,000 trust fund was established for Watkins via GoFundMe, and the #Love4Ben fundraiser has since reopened to help pay for his medical bills and future education.

The GoFundMe campaign has been updated with this heartbreaking new information and now reads:

“Shortly after his 13th birthday, Ben was diagnosed with a rare illness called Angiomatoid Fibrous Histiocytoma, a soft tissue tumor usually in children and young adults. Young Ben is one of only six people in the entire world diagnosed with this illness. Ben is currently undergoing treatment at Lurie Children’s Hospital of Chicago. Despite all of Ben’s trials and tribulations, he remains positive and looks forward to getting back in the kitchen and pursuing his dream to become an Engineer.

Back in 2017 Ben explained how his love for cooking overlapped with his love for science as baking was full of chemistry.

Members of the community have joined together to see that the life challenges that Ben has gone through does not derail him from reaching his full potential and fulfilling his dreams.

The #Love4Ben campaign was originally intended to support Ben and his family after the passing of his parents in 2017. Due to the generosity of so many, we were able to establish a trust fund of nearly $30,000 at Peoples Bank in Munster, Indiana.

We want Ben to be able to continue his education in the culinary arts and/or Engineering wherever he wants to in the world.

On behalf of Grandma Donna and Uncle Anthony, thank you for your #Love4Ben!”

Wow, we can’t even imagine what this sweet teen has been through! His chemotherapy treatment began earlier this week, and we are sending our best wishes Ben’s way as he battles this tumor. 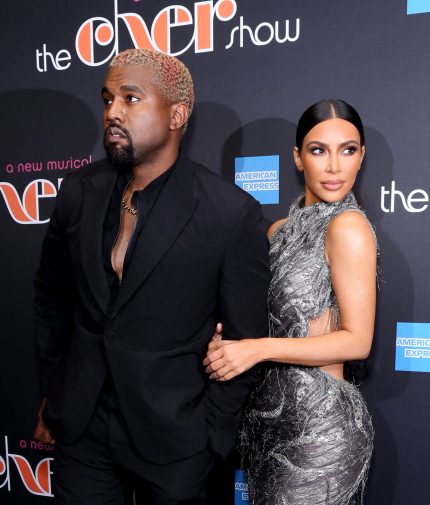