Georgia Department of Revenue claims the rapper failed to pay $27,000 in taxes in 2012, but the amount now stands at $55,200 due to interest and penalties. 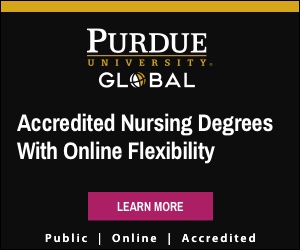 According to The Blast, tax officials could start seizing his property and assets if he does not pay the balance in the near future.

This isn’t the first time Malphurs has experienced financial issues – in December, 2015, bosses at Eagle’s Landing Property Owners Association filed a statutory lien against the rapper, accusing him of failing to pay $20,000 (GBP15,300) in unpaid housing association fees.