“Bachelor” stars Matt James and Rachael Kirkconnell made their first red carpet appearance as a couple at the 2021 ESPY Awards.

The pair attended the athletic award show in New York City on Saturday, which was hosted at The Rooftop at Pier 17 – an open-air venue in the Seaport District.

The couple made headlines earlier this year with James making history as “The Bachelor’s” first African American male lead and Kirkconnell’s racism scandal, where Reddit photos surfaced of her attending an “Old South” sorority party in an antebellum dress from 2018 in addition to a Native American costume she wore to a party in 2020. 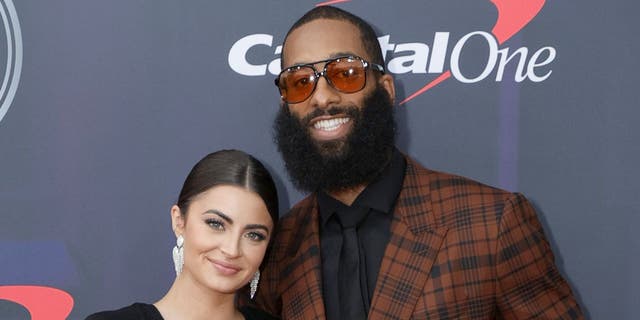 Details of Kirkconnell’s racial insensitivity came to light in late February when it became apparent she would be a finalist in the 25th season.

Former “Bachelor” host Chris Harrison notably took a step away from the dating show after he received online and public backlash for saying Kirkconnell should be offered “a little grace” and “compassion” in an interview with season 13 “Bachelorette” Rachel Lindsay, who made history as the first African American female lead in the ABC franchise.

Critics argued Harrison’s suggestion was dismissive to people who found Kirkconnell’s actions to be racist, which he apologized for before stepping away from the show. Harrison reportedly received a $10 million exit payout despite his attempt to secure $25 million, according to The New York Post.

James, on the other hand, called Kirkconnell’s scandal “incredibly disappointing” in an Instagram post while condemning Harrison’s interview with Lindsay.

Kirkconnell went on to issue two public apologies via social media and a statement condemning the hate messages that were sent to Lindsay following Harrison’s departure. Roughly a month later, “Bachelor” fans learned Kirkconnell was chosen as the winner of season 25. 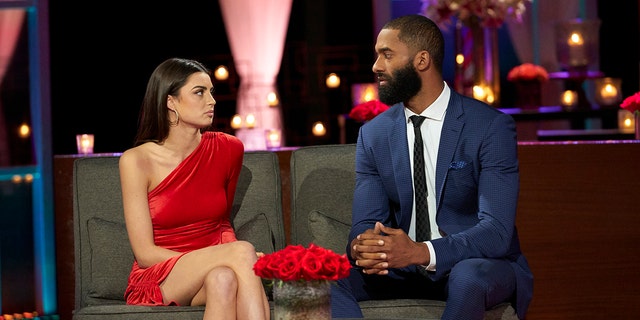 Rachael Kirkconnell and Matt James revealed they went their separate ways when they appeared on "After the Final Rose" in March 2021 with special host Emmanuel Acho, who is a retired NFL player and bestselling author of "Uncomfortable Conversations with a Black Man."
(ABC/Craig Sjodin)

Unlike other couples on “The Bachelor,” James and Kirkconnell did not get engaged but instead chose to date.

James later revealed he and Kirkconnell broke up during their appearance on the “After the Final Rose” special in March.

While James and Kirkconnell’s recent night out might be a shock to “Bachelor” fans who haven’t been watching closely, the couple reunited a few weeks ago.

In an interview with The Pomp Podcast from May, James shared the news that he and Kirkconnell had begun dating again after she presented him an “ultimatum” that he “needed” to fully commit.

The reality TV lovebirds have also posted photos of themselves together on their own Instagram accounts, including their date to the ESPY Awards.

Representatives for James and ABC did not immediately respond to Fox News’ request for comment on the couple’s red carpet appearance. 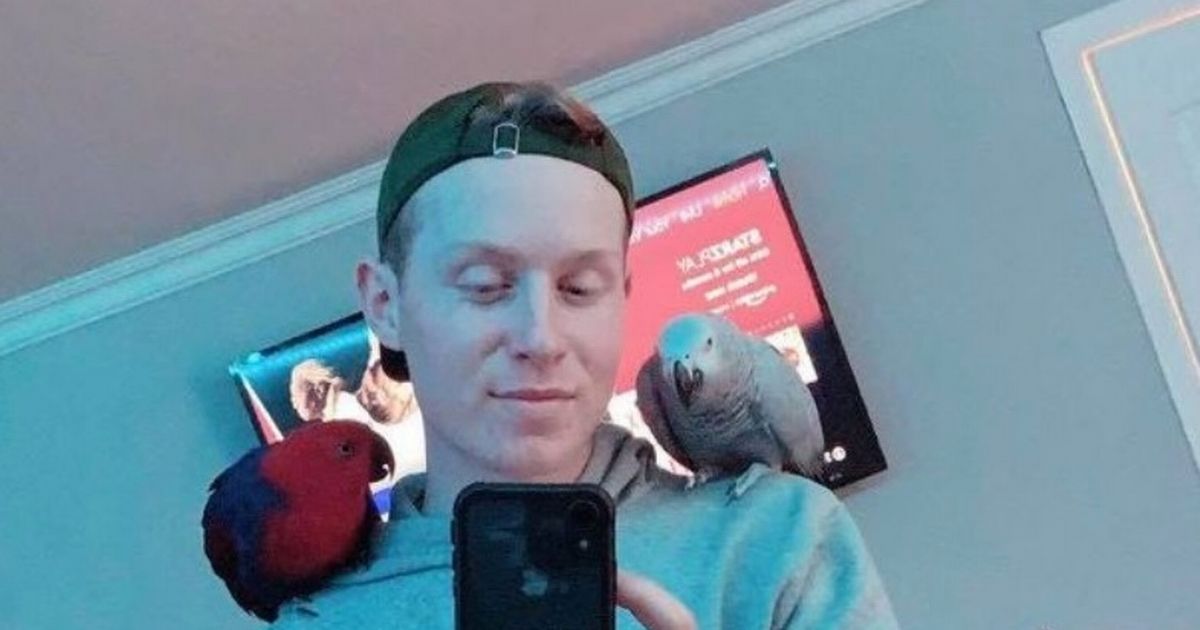