Maya Takes Miami? Not so fast! Maya Vander is not done with Selling Sunset — contrary to what her costar Christine Quinn thinks.

‘Selling Sunset’ Agents Earnings: Who Has Made the Most?

“I just heard that Christine said that I’m leaving the Oppenheim Group. So, I want to clarify something, it’s not true,” the 32-year-old real estate agent explained on Us Weekly’s “Hot Hollywood” podcast. “I am with the Oppenheim Group. I’m actually working with a couple of pretty good, serious clients and I might have to fly to L.A. [soon]. Hopefully, COVID slows down a little bit so I’ll feel safe to fly and do a couple of showings.”

Vander added that she’s been working with boss Jason Oppenheim from Florida in recent months. 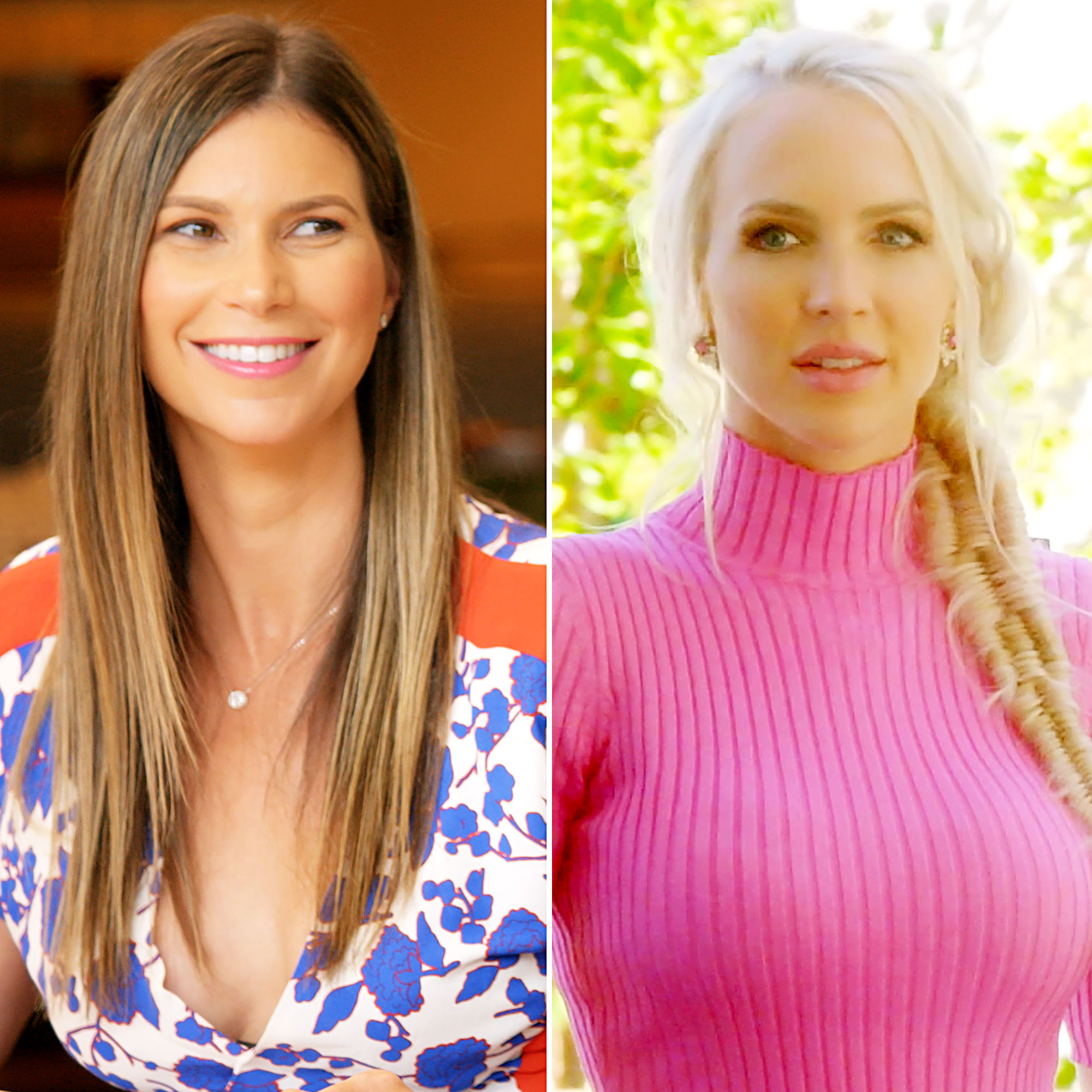 “As far as Miami, I’ve been practicing real estate in Miami for the last three years. I’m here now. We’d love to collaborate with Jason on potentially something in Miami, but I’m not sure what’s going to happen,” she explained. “So, I’m just going to do my transactions here regardless and for very high-end clients, I’m just going to continue to fly to L.A. if I need to, but definitely staying with the O Group.”

Quinn made headlines earlier this month when she claimed on the “Too Tired To Be Crazy with Violet Benson” podcast that Vander left the brokerage.

“I’m like, ‘Where did she get the info from? Because it’s not true,’” Vander told Us. “There is no reason for me to move my license in L.A. I’ve been with Jason for six years. We get along fine. Obviously, he’s my boss. I have a lot of respect for him and I trust his opinion as far as real estate. So yes, it would be cool to still practice in California and especially in L.A. and have him there to help me with my potential client because I cannot be there full-time.”

Vander added that she would love for Netflix cameras to capture Miami real estate too, but she’s worried she doesn’t have the drama for a spinoff — yet.

“I always joke I need Christine [to join], but look, Selling South Beach will be amazing to do,” she told Us. “I think Miami is a great market, especially now. All of these people, actually also California and New York and not to mention overseas, they’re coming to Miami. I think there is a lot of potential and there is a lot of luxury, high-end properties here that will be great to feature on this show, but look, Selling Sunset took probably two and a half years from the moment Adam [DiVello] pitched the show to Jason until Selling Sunset was actually on TV. So, it’s not just easy to do a reality show. It takes more than just, ‘Hey, let’s have a camera and film a couple of people,’ but it would be nice.”

‘Selling Sunset’ Season 4: Everything We Know

“I am what I am. So, what you see is what you get,” Vander told Us about her portrayal on the show.

The mother of two, however, didn’t mean for her remarks about Fitzgerald’s close relationship with Jason to come off that she doesn’t work hard.

“I guess with the whole favoritism at the office, unfortunately, I mean I never said Mary doesn’t have her own clients,” Vander told Us. “She does work hard … It made it look more like I said she doesn’t have anything except Jason’s giving her listings. That’s not the case. So, I wish they would also show a little bit of that because I have nothing against Mary or Jason, the way he runs his business. That’s the only thing for season 3, but other than that, I try to stay away from the drama. I don’t want to take anyone’s side and hopefully, it will remain this way.”