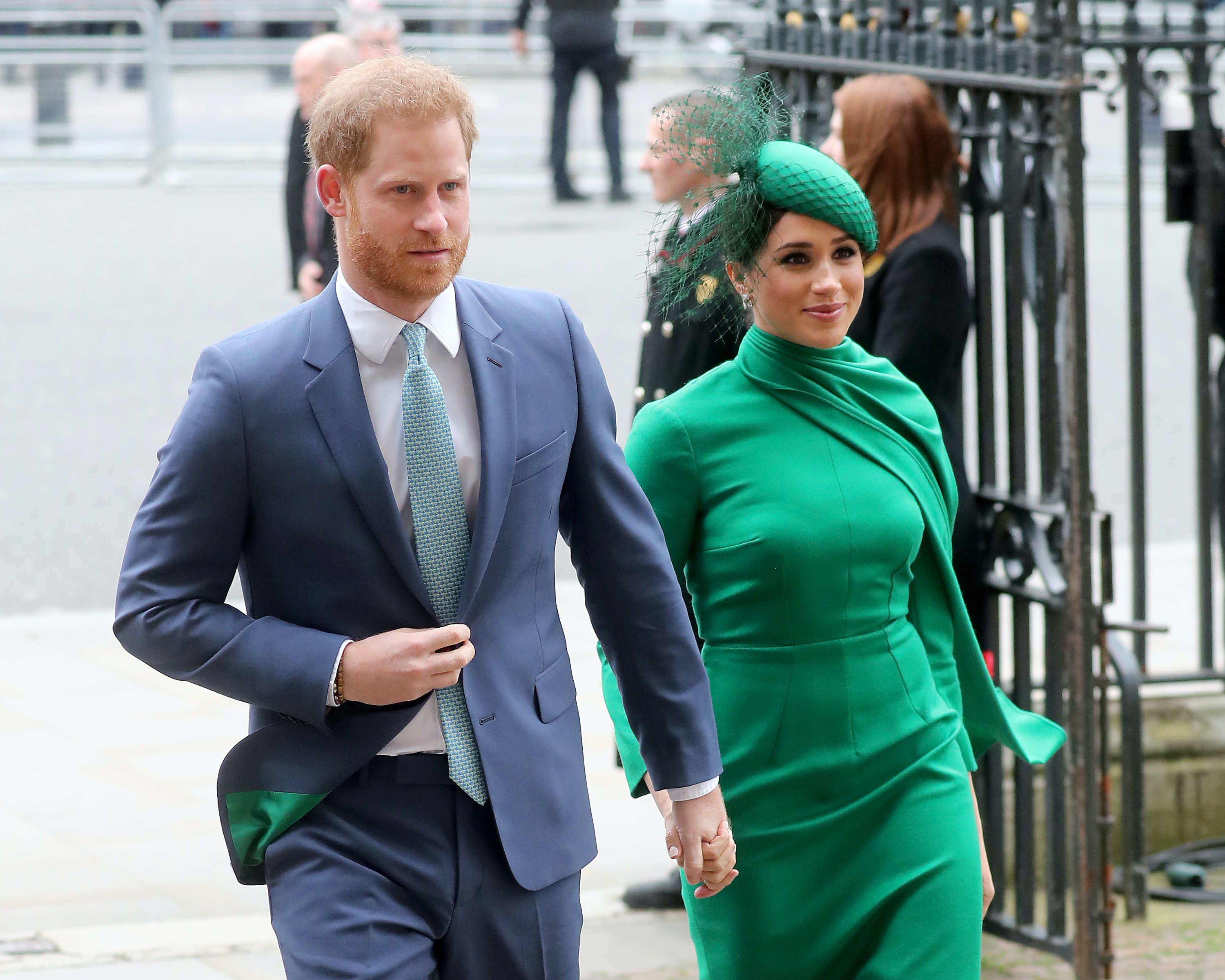 Meghan Markle has been advocating for positive change since she was a child, and that hasn’t changed in the slightest. She and Prince Harry have built their lives around philanthropic endeavors, and they’ve made a point to use their public platform for good. In fact, Meghan had the ultimate full-circle moment when inking her latest business deal. Meghan and Harry’s charitable partnership with Procter & Gamble isn’t the first time Meghan has made her mark on the company.

Meghan was just 11 years old when she drafted a letter to consumer goods corporation Proctor & Gamble with hopes of instigating change in their marketing campaigns. After seeing a commercial from the company which supported traditional gender roles (such as women being in charge of cleaning) she reached out to them with a letter about gender equality.

Meghan made an impact on the company then, and, in 2021, she continues to do so. Proctor & Gamble tapped her for their latest partnership where she will focus on "gender equality, more inclusive online spaces, and resilience and impact through sport," according to an announcement.

Additionally, the partnership will "build on joint aspirations," such as the work Proctor & Gamble recently conducted in tandem with Global Citizen’s VAX LIVE: The Concert to Reunite the World, which Meghan and Harry co-chaired.

Meghan first recalled the time she was set off by a commercial for Ivory dish soap during a 2019 panel discussion on International Women’s Day. As she explained, the commercial’s terminology just didn’t sit right with her.

"At age 11, I had seen a commercial at the time that I thought to be very sexist," Meghan said. "Truth be told, at 11 I don’t think I even knew what sexism meant. I just knew that something struck me internally that was telling me it was wrong, and I knew that it was wrong. And using that as my moral compass and moving through from the age of 11, at that age I was able to change this commercial."

Meghan’s feminist spirit has shone through from a young age, and it’s only gotten brighter with time.