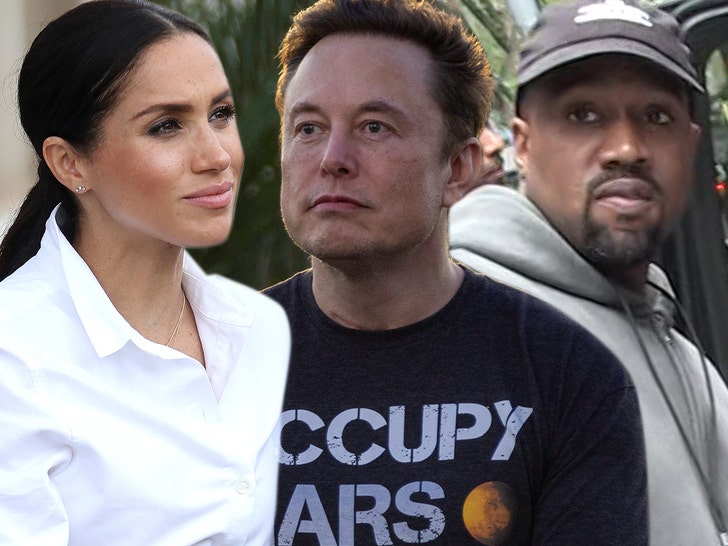 It’s one thing to get a bad review … it’s another to be cast in the same light as Kanye West and Donald Trump, but that’s exactly what one reviewer did.

Politico writer Joanna Weiss posted a story called, “2022 Is the Year We All Finally Got Tired of the Narcissists,” and she had plenty of fodder to build out her story … in addition to the above names, she noted Sam Bankman-Fried and Elizabeth Holmes.

As for Meghan Markle, she says the Netflix doc “Harry & Meghan” backfired in a big way. It’s one of the most watched docs in a long time, but that doesn’t mean it was received the way it was meant.

Weiss writes, “My natural sympathy for the couple started turning to irritation, and it occurred to me that ego has its limits. And it struck me that the overreach that led to the Sussexes’ critically panned mega-series is the same impulse that turned Elon Musk into a terror on Twitter, that prompted Ye to up the ante of outrageous behavior until he crossed the line into blatant antisemitism, that sent Bankman-Fried from the top of the world to a Bahamian jail.”

She concedes Harry and Meghan’s conduct is more benign than the others, but says it’s still problematic. 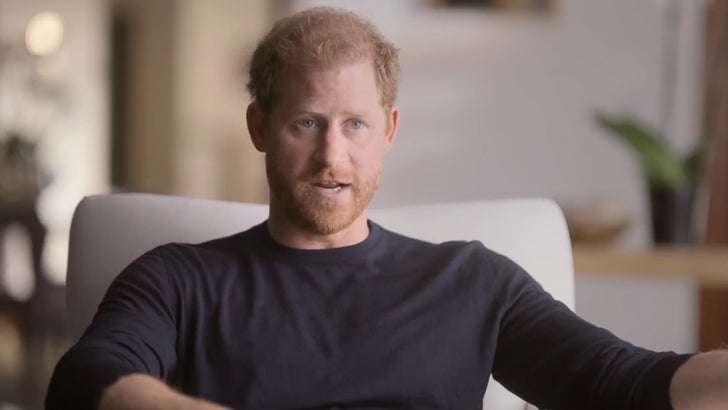 The documentary is filled with grievances against the Royal Family, including Harry saying it was “terrifying” when his brother Prince William screamed at him after Harry dropped the bombshell that he and Meghan were leaving.